New Book: “Jan Ullrich: The Best There Never Was” 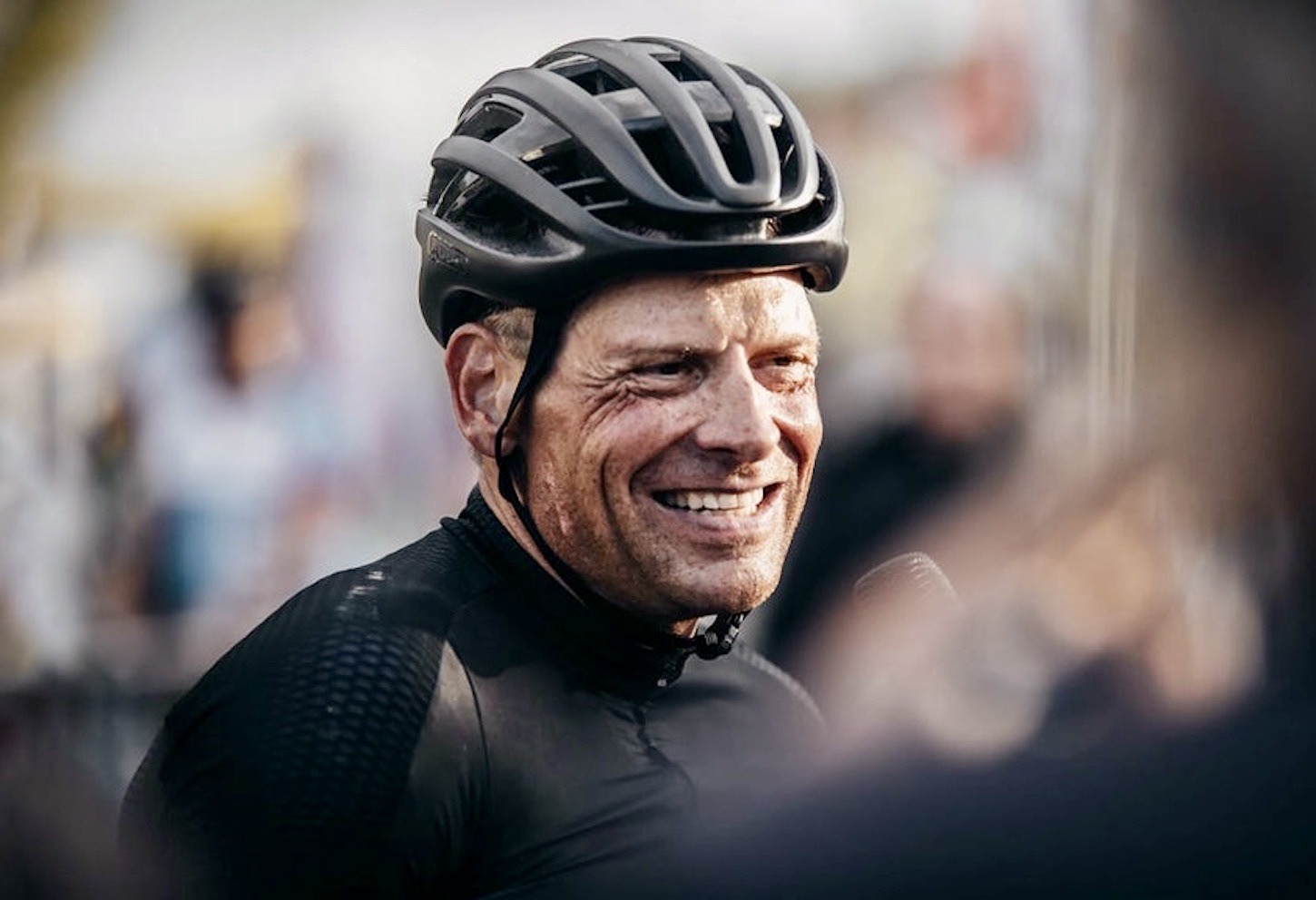 Jan Ullrich: The Best There Never Was is the first biography of Jan Ullrich, arguably the most naturally talented cyclist of his generation, and also one of the most controversial champions of the Tour de France.

In 1997, Jan Ullrich announced himself to the world by obliterating his rivals in the first mountain stage of the Tour de France. So awesome was his display that it sent shockwaves throughout the world of cycling and invited headlines such as L’Équipe’s ‘The New Giant’. He went on to become Germany’s first ever Tour winner, storming to victory in that edition by almost ten minutes, a result that was greeted as an era-defining changing of the guard. Everyone agreed: Jan Ullrich was the future of cycling. He was soon also voted Germany’s most popular sportsperson of all time, and his rivalry with Lance Armstrong defined the most controversial years of the Tour de France.

Ullrich was a German national treasure credited with popularizing cycling in his home country. And yet – for all the acres of coverage he received throughout his career, and the interest in Ullrich as the only person who had seemed capable of knocking Armstrong off his perch – the boy from East Germany remained an enigma. Now, Daniel Friebe – who has covered 21 editions of the Tour de France – has gone in search of the man who was said in 1997 would go on to dominate his sport for a generation, but never quite managed it.

Just what did happen to the best who never was?

This is a gripping account of how unbearable expectation, mental and physical fragility, the effects of a complicated childhood, a morally corrupt sport and one individual – Lance Armstrong – can conspire to reroute destiny. Daniel Friebe takes us from the legacy of East Germany’s drugs program to the pinnacle of pro cycling and asks: what price can you give sporting immortality?