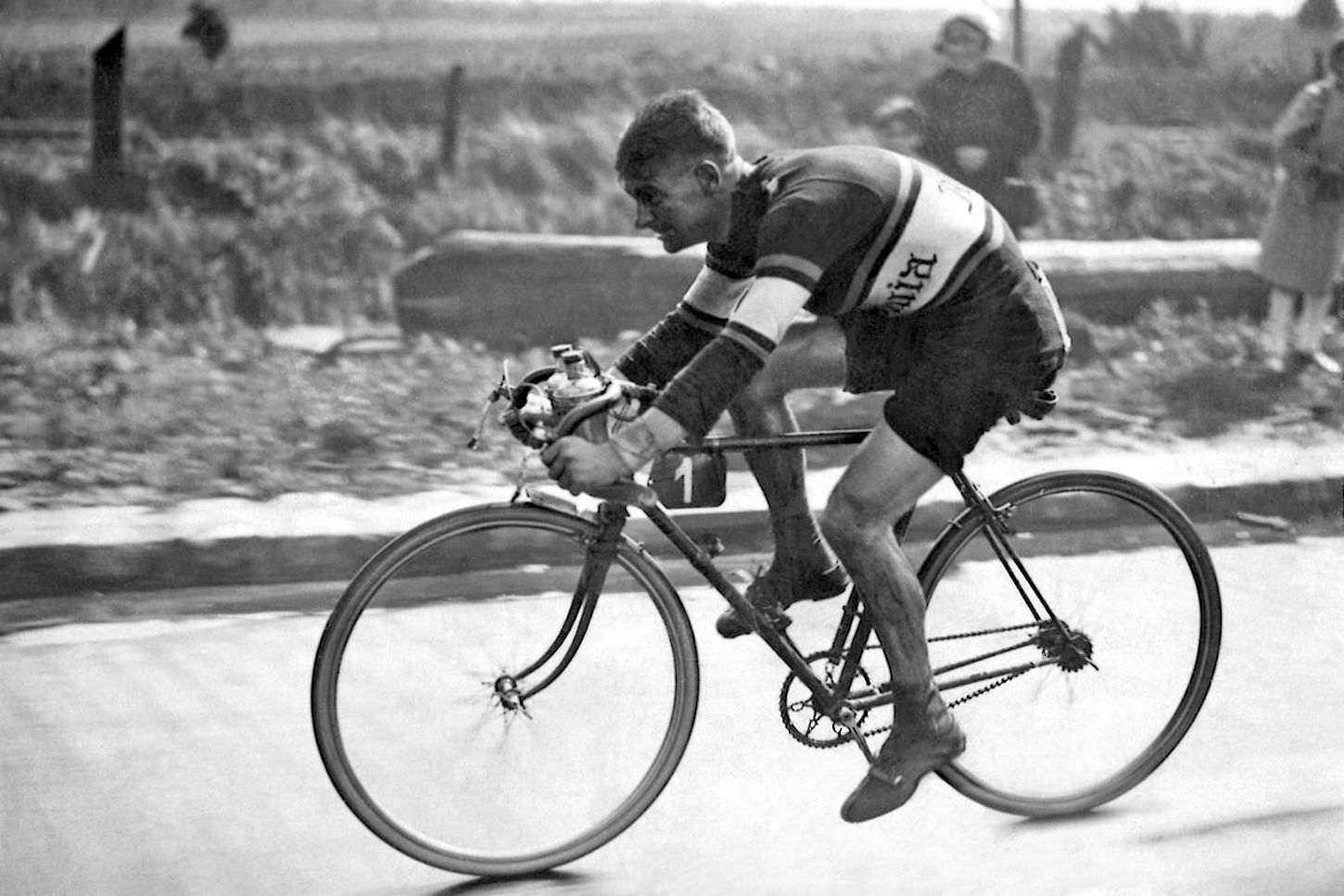 Hubert ‘Oppy’ Opperman was a sporting icon, a cycling phenomenon whose epic feats of endurance captivated the world. For over two decades, he dominated almost every race he entered and shattered record after record in Australia and Great Britain. In 1928, he led the first Australasian team to ever contest the Tour de France.

But Oppy was more than just a champion. During the Great Depression, a time of painful economic and social change, he became a transcendent symbol of Australian fortitude. He became a household name, a legend – as popular as the cricketer Don Bradman and the racehorse Phar Lap.

As well as vividly retelling his sporting triumphs, this book is the first to consider the legacy of Opperman’s post-cycling career. It explores the emotional pain of his private life, the controversies that dogged his seventeen-year political career including his term as Minister for Immigration in the Menzies Government, and the far-reaching changes he helped bring to Australian immigration policy.

This meticulously researched biography gives readers a thrilling insight into the brutal world of professional cycling and an intimate portrait of an extraordinary Australian.