New Book: “Pantani was a God” 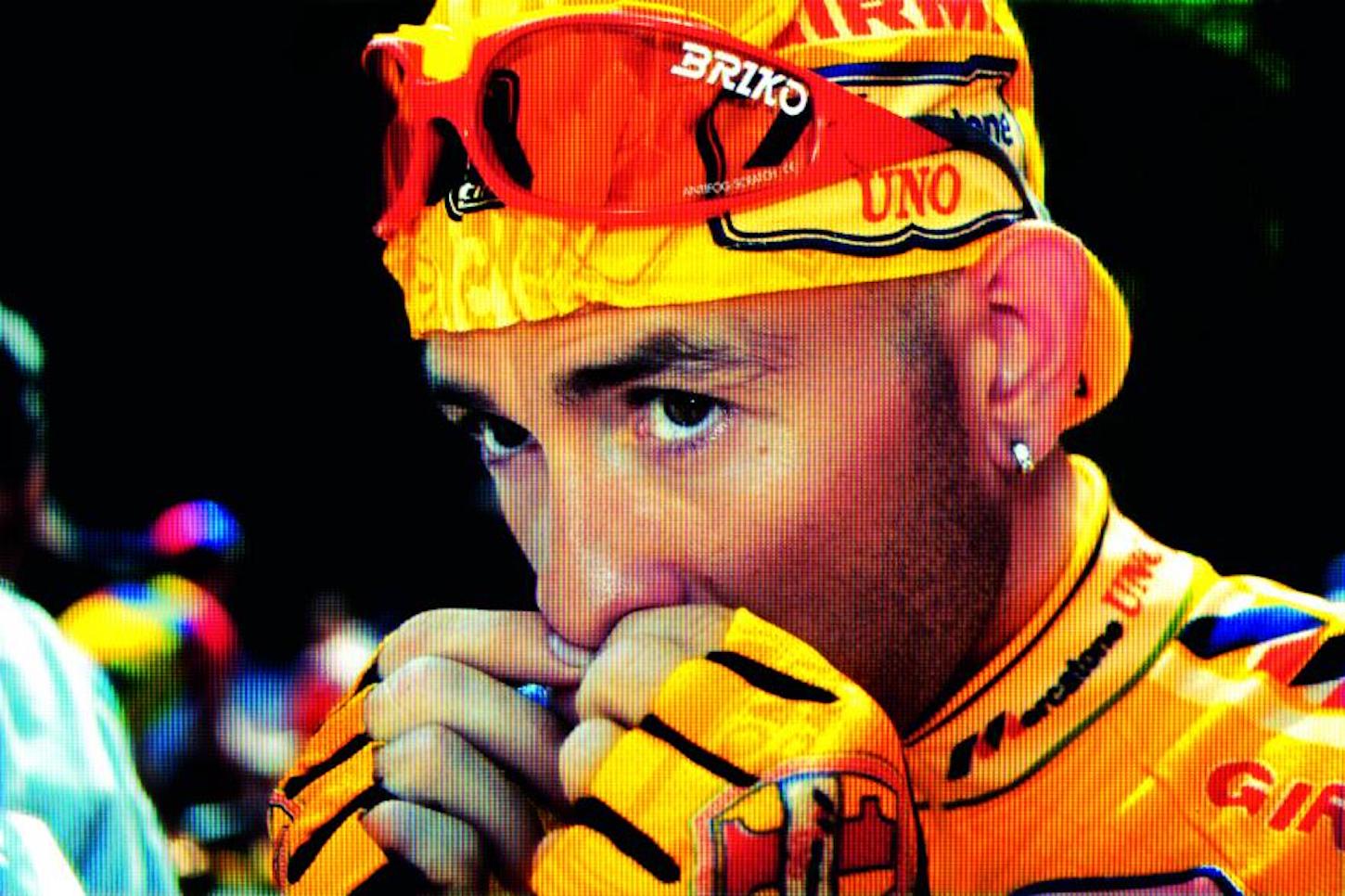 Was Marco Pantani a god, or a cheat? Was he the greatest climber youʼve ever seen, or just another doper? Was he the cocksure superstar of Italian cycling that the diamond jewellery and the screaming fans suggested? Or was he the shy kid, troubled but loveable, who struggled with the pressures of fame? Was he to blame for cyclingʼs tarnished reputation, or just another casualty from the sportʼs dark past? Was he good or bad? Angel or devil? Was he any of the above, or was he everything all at once?

If youʼve ever thought that the great debates in cycling were too often black and white, then this is a book for you. Marco Pastonesiʼs portrayal of Pantani avoids the extremes, the blacks and the whites, to paint a true picture of the man as he really was: compelling, complicated, and totally unique.

In almost 10 years as a professional, Marco Pantani won just over 30 races, a modest return compared to the spoils of Coppi or Merckx, Moser or Cipollini. And yet, il Pirata left a mark on cycling’s history, and on its people, like no one else before or since. Because he was a climber who came from the sea. Because he took off on Mortirolo and Galibier only to fall into cocaine and depression. Because he was a man alone. Marco Pastonesi reconstructs Pantani’s career by collecting unpublished testimonies of those who knew him best, in a polyphony of unexpected voices.

Some of the people interviewed include:

Marco Pastonesi is an Italian author and journalist. Before retiring from the Gazzetta dello Sport, he was one of the paperʼs best known columnists and he continues to be one of Italyʼs most loved sports writers. His other books include a collection of stories about Gino Bartali and a biography of rugby legend Jonah Lomu.