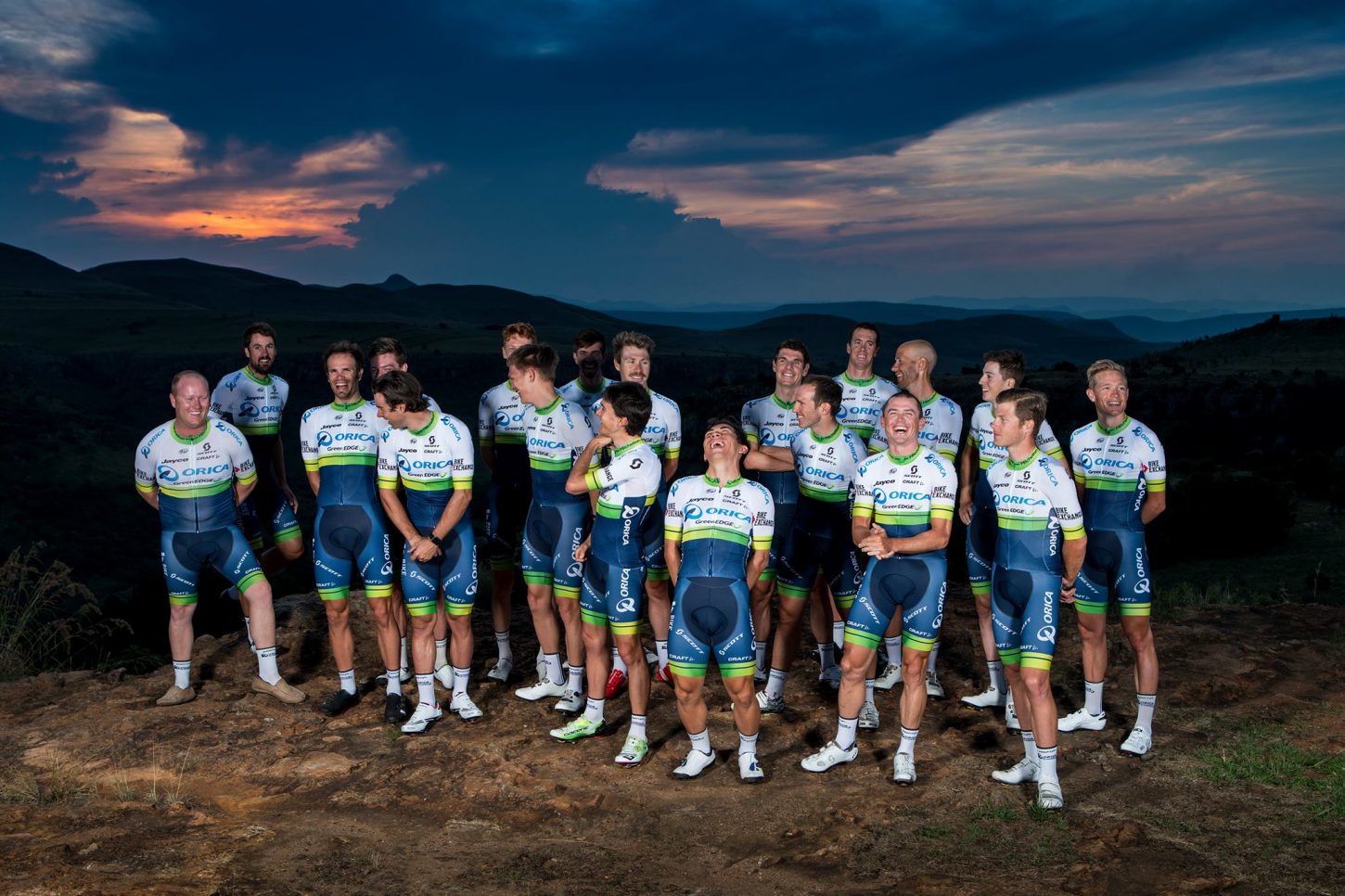 The First Five Years of the GreenEDGE Journey

ALL FOR ONE follows the first five years of the GreenEDGE cycling journey. United by their renegade spirit and a determination to win against substantial odds, these riders take on the international circuit.

The film offers unique insights into the first five years of their journey, bearing witness to the ethos of the team as embodied by all – from the strongest to most embattled members. Out of a culture that embraces a deeply human approach to sport, unlikely champions are born, and seemingly improbable team and personal goals are achieved.

The documentary follows the first six seasons of the team, which began racing in 2011, with the trailer featuring victories including Mat Hayman’s Paris-Roubaix win last year.

Also included is the 2015 Vuelta Stage 6 win at Sierra de Cazorla by Esteban Chaves, who joined the team the previous season after recovering from a career threatening injury.

The trailer also shows the infamous moment the team bus got stuck under the finish-line arch on the opening stage of the 2013 Tour de France in Corsica.

The film will initially open in cinemas across Australia on August 24, and elsewhere in the world at later dates.