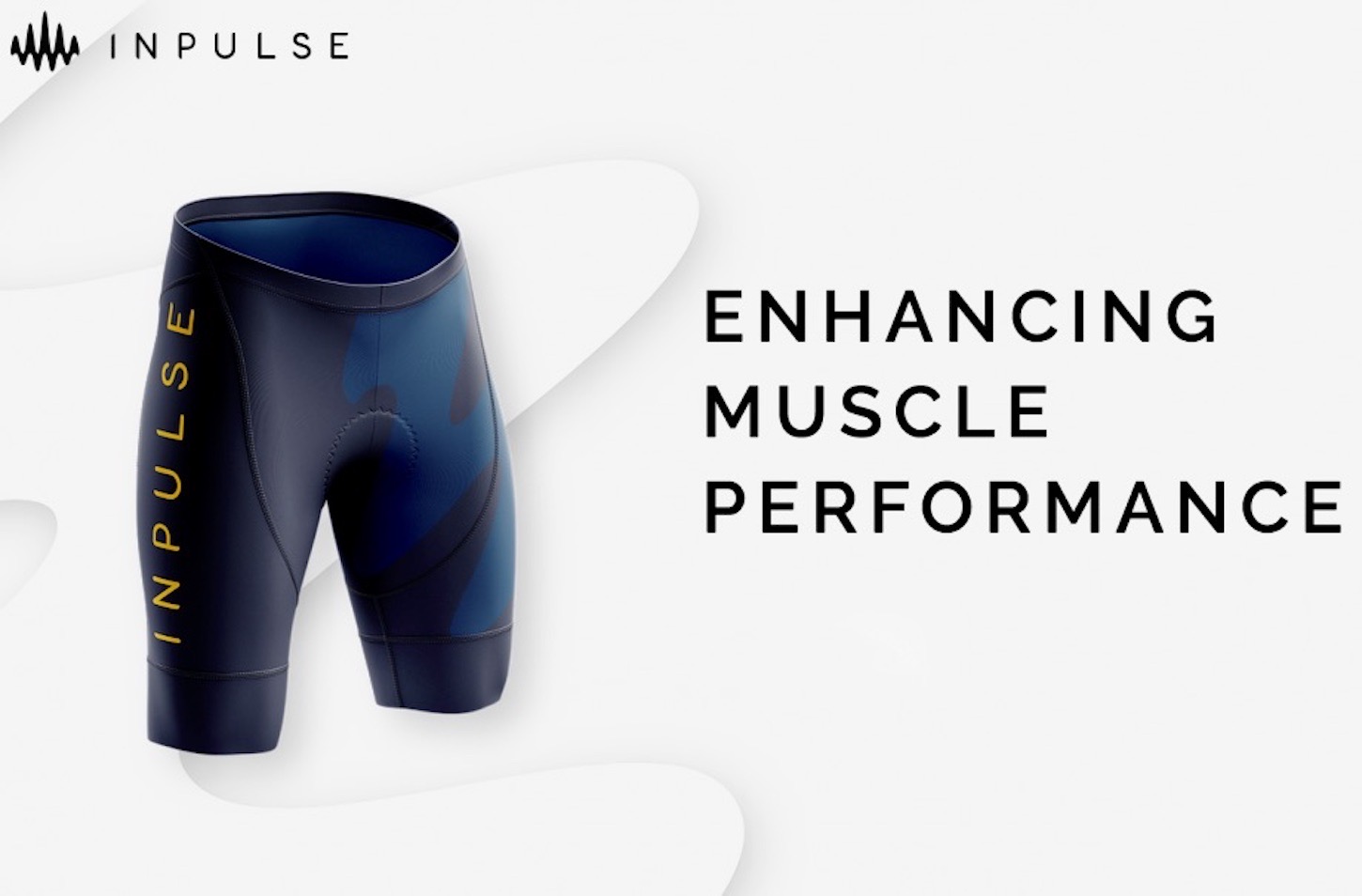 The shorts were developed by Devon Lewis, a PHD student in neuroscience at the University of Southampton in the UK, who was inspired after studying neuromuscular junctions. Specifically, the chemical synapses between motor neurons and muscle fiber that allows the transmission of signals that causes the contracting and strengthening of muscles during movement.

In the case of Inpulse’s new shorts, they bypass this connection, instead using electrical currents to strengthen muscles directly without relying on the brain to send out signals, thanks to sensors that monitor muscle activity during a workout. In turn, the AI technology embedded in the shorts determines which muscles should be stimulated, sending electrical currents to do the pulsing via a network of wires within the fabric.

‘We have a limited ability to control our muscles naturally,” says Lewis. “You can control them more precisely, get more from your muscles and contract them more strongly if you stimulate them directly with electricity.”

“We have a limited ability to control our muscles naturally. You can control them more precisely, get more from your muscles and contract them more strongly, if you stimulate them directly with electricity,” Lewis adds.

Lewis assures cyclists that the electrical current won’t feel like they’re being “zapped”, but rather they’ll experience nothing more than a tingling sensation.

“It’s sort of the same thing as when you have spicy food and you get that little rush. It feels strange when you first start using it but then you adapt to it quite quickly,” explains Lewis.

Additionally, Inpulse plans to adapt the same technology for running and gym apparel, while the cycling shorts will debut during the Consumer Electronics Show’s virtual conference this week.

Inpulse says the shorts are set to launch in April 2021.