CapoVelo.com
CapoVelo.com - - New Device Can Harvest Power from Your Sweaty Fingertips While You Sleep
94786
post-template-default,single,single-post,postid-94786,single-format-standard,no_animation 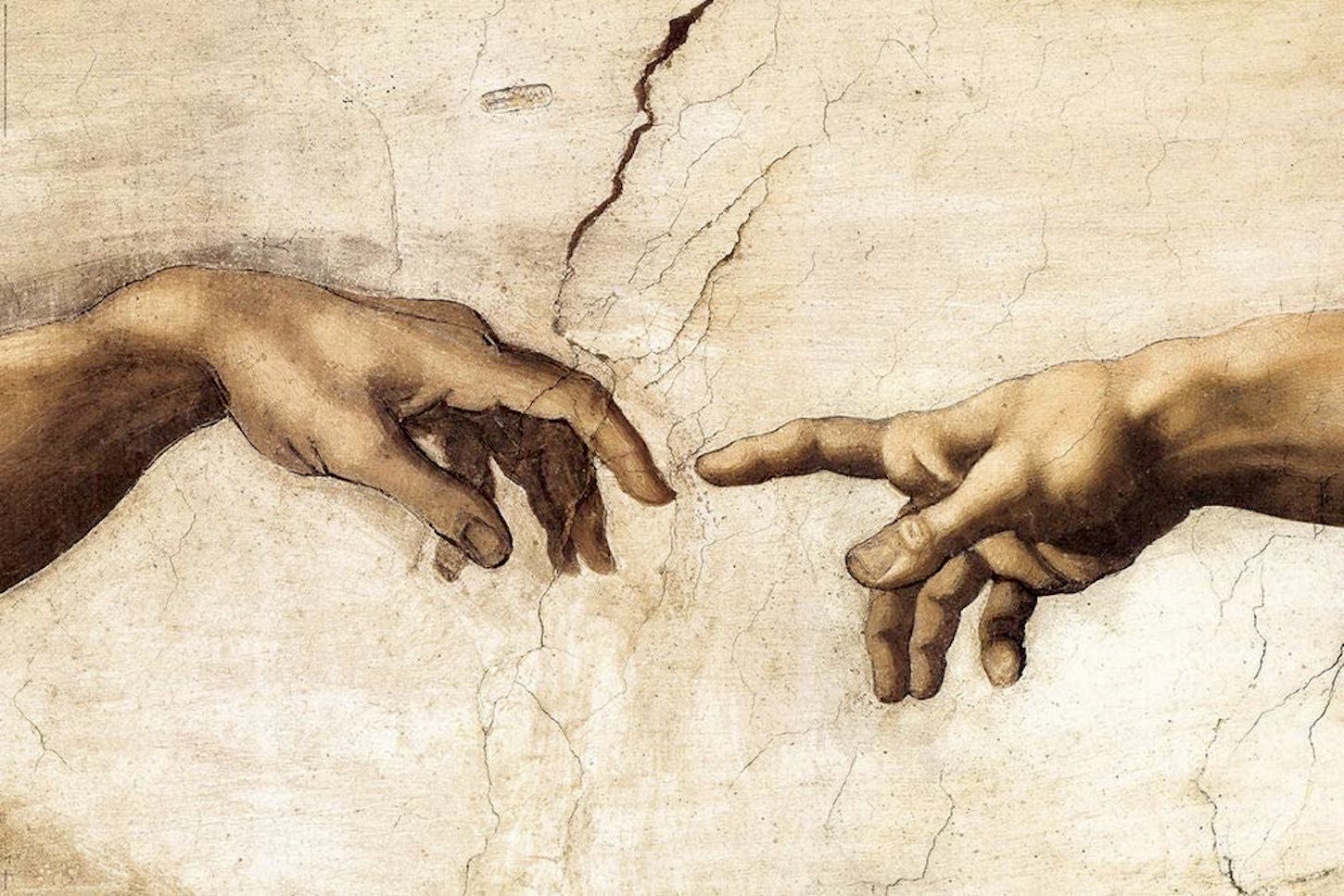 Feeling extra sweaty from a summer heat wave? Don’t worry — not all your perspiration has to go to waste.

In a paper published on July 13 in the journal Joule, researchers have developed a new device that harvests energy from the sweat on — of all places — your fingertips. To date, the device is the most efficient on-body energy harvester ever invented, producing 300 millijoules (mJ) of energy per square centimeter without any mechanical energy input during a 10-hour sleep and an additional 30 mJ of energy with a single press of a finger. The authors say the device represents a significant step forward for self-sustainable wearable electronics.

“Normally, you want maximum return on investment in energy. You don’t want to expend a lot of energy through exercise to get only a little energy back,” says senior author Joseph Wang (@JWangnano), a nanoengineering professor at the University of California San Diego. “But here, we wanted to create a device adapted to daily activity that requires almost no energy investment — you can completely forget about the device and go to sleep or do desk work like typing, yet still continue to generate energy. You can call it ‘power from doing nothing.'”

Previous sweat-based energy devices required intense exercise, such as a great deal of running or biking, before the user sweated enough to activate power generation. But the large amount of energy consumed during exercise can easily cancel out the energy produced, often resulting in energy return on investment of less than 1%.

In contrast, this device falls into what the authors call the “holy grail” category of energy harvesters. Instead of relying on external, irregular sources like sunlight or movement, all it needs is finger contact to collect more than 300 mJ of energy during sleep — which the authors say is enough to power some small wearable electronics. Since no movement is needed, the ratio between harvested energy and invested energy is essentially infinite.

It may seem odd to choose fingertips as the source of this sweat over, say, the underarms, but in fact, fingertips have the highest concentration of sweat glands compared to anywhere else on the body.

“Generating more sweat at the fingers probably evolved to help us better grip things,” says first co-author Lu Yin (@YinLu_CLT), a nanoengineering PhD student working in Wang’s lab. “Sweat rates on the finger can reach as high as a few microliters per square centimeter per minute. This is significant compared to other locations on the body, where sweat rates are maybe two or three orders of magnitude smaller.”

The device the researchers developed in this study is a type of energy harvester called a biofuel cell (BFC) and is powered by lactate, a dissolved compound in sweat. From the outside, it looks like a simple piece of foam connected to a circuit with electrodes, all of which is attached to the pad of a finger. The foam is made out of carbon nanotube material, and the device also contains a hydrogel that helps maximize sweat absorption.

“The size of the device is about 1 centimeter squared. Its material is flexible as well, so you don’t need to worry about it being too rigid or feeling weird. You can comfortably wear it for an extended period of time,” says Yin.

Within the device, a series of electrochemical reactions occur. The cells are equipped with a bioenzyme on the anode that oxidizes, or removes electrons from, the lactate; the cathode is deposited with a small amount of platinum to catalyze a reduction reaction that takes the electron to turn oxygen into water. Once this happens, electrons flow from the lactate through the circuit, creating a current of electricity. This process occurs spontaneously: as long as there is lactate, no additional energy is needed to kickstart the process.

Separate from but complementary to the BFC, piezoelectric generators — which convert mechanical energy into electricity — are also attached to the device to harvest up to 20% additional energy. Relying on the natural pinching motion of fingers or everyday motions like typing, these generators helped produce additional energy from barely any work: a single press of a finger once per hour required only 0.5 mJ of energy but produced over 30 mJ of energy, a 6,000% return in investment.

The researchers were able to use the device to power effective vitamin C- and sodium-sensing systems, and they are optimistic about improving the device to have even greater abilities in the future, which might make it suitable for health and wellness applications such as glucose meters for people with diabetes. “We want to make this device more tightly integrated in wearable forms, like gloves. We’re also exploring the possibility of enabling wireless connection to mobile devices for extended continuous sensing,” Yin says.

“There’s a lot of exciting potential,” says Wang. “We have ten fingers to play with.”