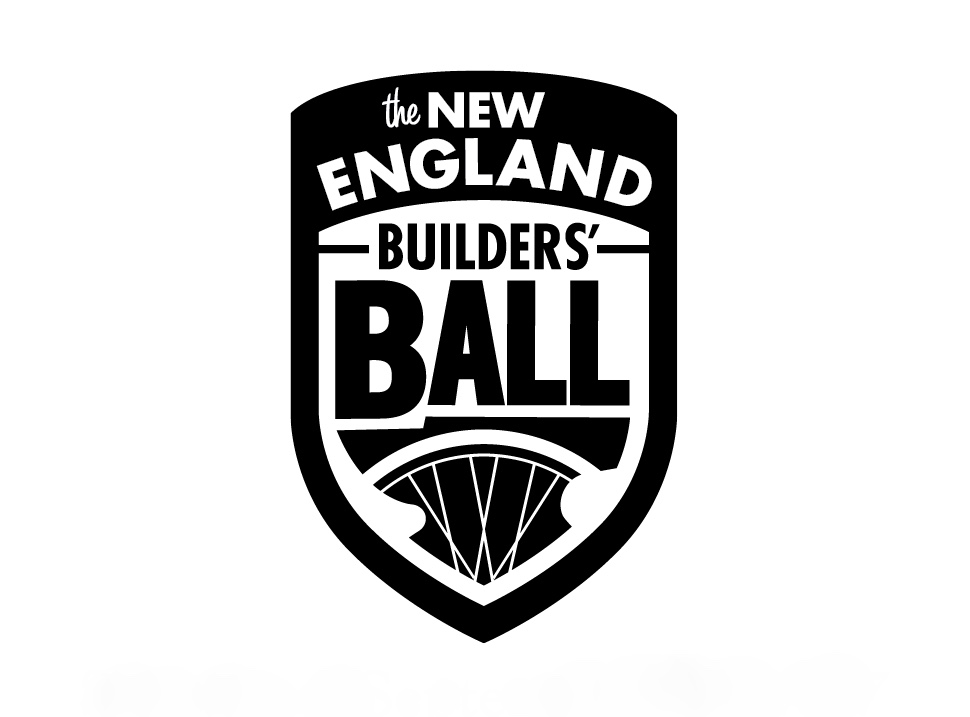 The 7th annual New England Builders’ Ball, New England’s only annual handbuilt bicycle show, will host many of the world’s best bicycle framebuilders at the Boston Design Center in Boston’s historic Innovation and Design Building on September 23, 2017 from 2 to 10 pm. Sponsors are Superpedestrian (makers of the Copenhagen Wheel), Shimano and Harpoon Brewery.

The Ball has played host to a who’s-who of American bicycle framebuilders, from world-renowned like Richard Sachs, Peter Weigle and Parlee to the new vanguard such as Firefly, Chapman Cycles and 44 Bikes. Exhibitors include framebuilders, makers of bicycle components, accessories, and garments, and artists showing original bike-themed pieces. The Builders’ Ball is a unique bike show in that it eschews traditional expo settings in lieu of unique rooms and intriguing music, creating a gala mood much like a gallery opening.

New England has brought much bicycle innovation to North America. Pierre Lallement patented the bicycle while in Connecticut in 1866. Albert Pope started the American bicycle industry with Columbia in Hartford in 1878. Titanium frames were pioneered by Merlin in Massachusetts (in 1986), and that same year, the world’s first carbon monocoque frames were made by Aegis, in Maine. Builders in the Northeastern United States continue to turn out some of the world’s best and most beautiful bikes, in steel, titanium, aluminum, carbon fiber and wood.

Richard Sachs, one of the undisputed deans of framebuilding worldwide, is a returning exhibitor. “This will be my fifth Builders’ Ball,” said Richard. “I return each year for a few reasons: to show support for my fellow framebuilders, to catch up with old friends, and because the show is always a good time.”

Kristofer Henry, of 44 Bikes, makes a range of mountain and road bikes in Lyndeboro, New Hampshire. “New England has a rich cycling history and it’s fitting that the Ball is in Boston this year,” said Kris. “It’s my 6th year as an exhibitor and I’m just as honored as if it were my first to share space with so many talented builders of the Northeast. It’s a great day to share the gift of cycling, talk bike-speak, and be with friends.”

“I’ve been wanting to be part of the Ball for a few years now, and finally pulled the pin,” said Johnny Coast, one of five Brooklyn-based builders exhibiting this year. “I’m looking forward to a great party, checking out what my fellow builders are showing, and showing off my latest of course!”

In addition to ogling all the bikes and associated products at the Ball, attendees can sign up to test-ride a Copenhagen Wheel on the streets of Boston’s Seaport district.

For more information, including a full list of exhibitors, and for registration visit www.newenglandbuildersball.com. The event raises funds for the East Coast Greenway Alliance, MassBike, and the Boston Cyclists Union.