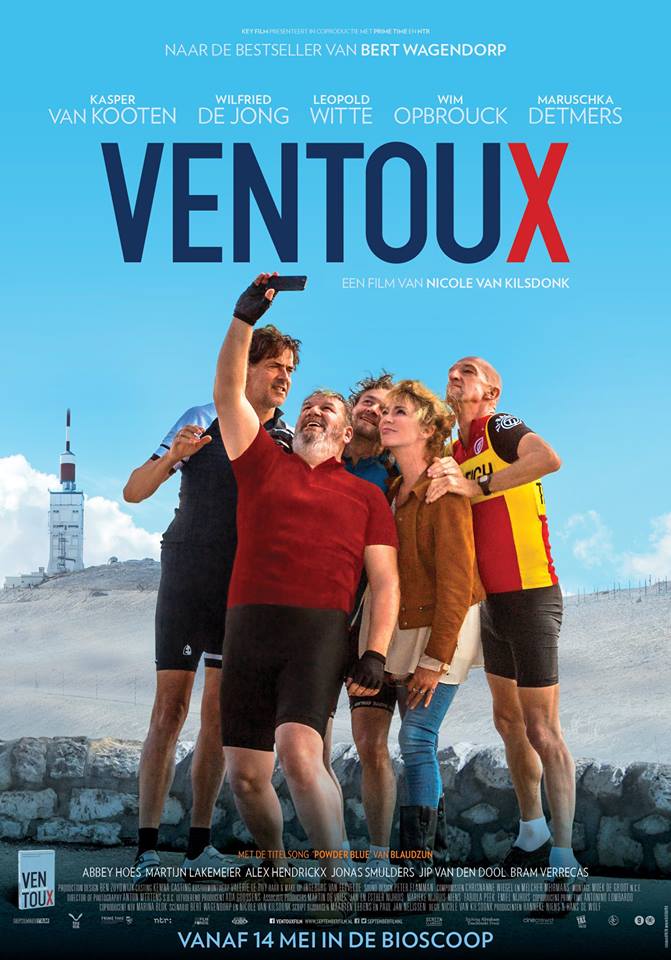 The new Dutch film, Ventoux, satirizes a group of 50-something year old men, who decided to relive the past, and cycling up the venerable Mount Ventoux, as they diid as much younger men – 30 years ago.

In doing so, there are moments of self-discovery and reflections of the past, that help “exorcise” some demons from their youth.

Based on the bestselling novel by Bert Wagendorp, the film is directed by Nicole van Kilsdonk, and is set to release in the Netherlands – mid-May.

Better train you eyes for subtitles, or get a good interpreter to sit in though.  😉