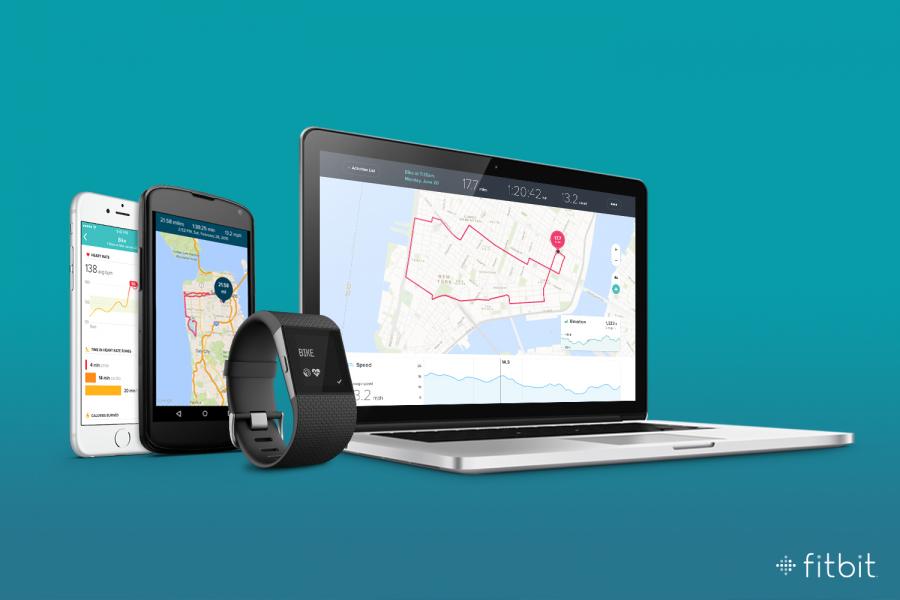 Fitbit has updated its Surge fitness watch, with a few new features, with the aim of capturing the interests of cyclists.

According to FitBit, the GPS sensor can provide cyclists with such things as route mapping, speed and distance metrics, while the device uses an optical sensor that’s located on its base – to give accurate HRM data.

But, perhaps most importantly, the Surge now offers a ‘bike’ mode, which can relay such information as real-time bike stats including distance, duration, average speed, heart rate and calories burned.

In addition, cyclists can sync the Surge to the brand’s app, which gives but another level of detail, such as a map preview of route, distance, duration, average speed, heart rate, calories burned, active minutes and ride metrics based on daily stats. Furthermore, the Surge can also provide heart rate zones and track resting heart rate, while comparatively keeping track of the data.

Fitbit claims the Surge can provide up to seven days, or 168 hours, of battery life. However, thus far, the device is only capable of providing up to 5 hours of GPS – an issue the company says they’re working on to improve.

Tim Roberts, VP of FitBit, says “Our users are passionate about fitness and have consistently requested a way to track their outdoor cycling activity. We are delivering this feature on Fitbit Surge for active consumers looking to track and better understand performance during rides, in addition to their other workouts.” “Our goal is to provide users with the tools it takes to track their exercise and reward them for doing the activities they love to do most – like biking and running.”