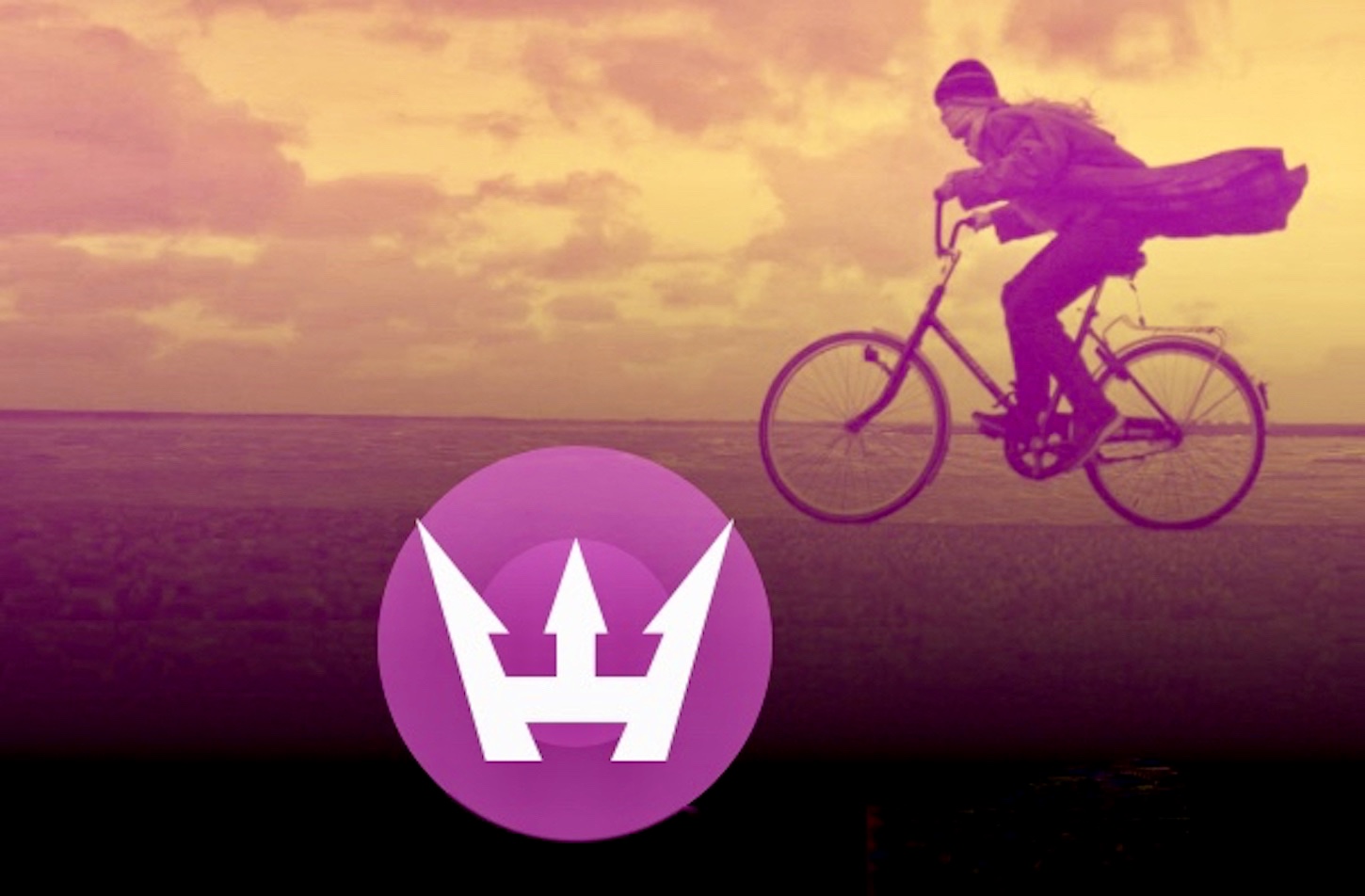 12 May 2020
By Gianni Pericolo - In FEATURED ARTICLES, LATEST ARTICLES, THE DOUBLE DIAMOND

There’s a new cycling app called Headwind that’s designed to provide cyclists with wind conditions which can sync to their Strava account, giving a visual representation of the wind conditions on previous rides as well as over the next week.

According to Headwind, their app uses Dark Sky API to map weather data, which “takes the latest weather information for the exact latitude and longitude of the start of your ride, while translating wind speed and direction stats into both a color-coded overlay of the cyclist’s route, along with a difficulty rating.”

The app then shows cyclists a summary of their route for the week ahead, allowing them to pick the easiest days for training or commuting to work.

Headwind’s designer, Ed Fryed, is a cyclist himself who lives in Perth, Australia.

According to Fryed, he developed the app “so he could choose the best days to commute to work every week as I only cycle in 3 days a week and the wind here in Perth is insane at times. It’s against me in the morning and then conveniently changes to the complete opposite direction like clockwork for my ride home.” Moreover, he says, “Headwind makes it incredibly easy to quickly visualize how hard your ride will be and what sections of the ride will be a challenge.”

Additionally, while cyclists can create a route on Strava’s route builder, they don’t need to do so. Rather, the app allows them to “star” their existing rides, which in turn let’s them see the forecast data.

The app is currently free to use, which can be downloaded from headwindapp.com.