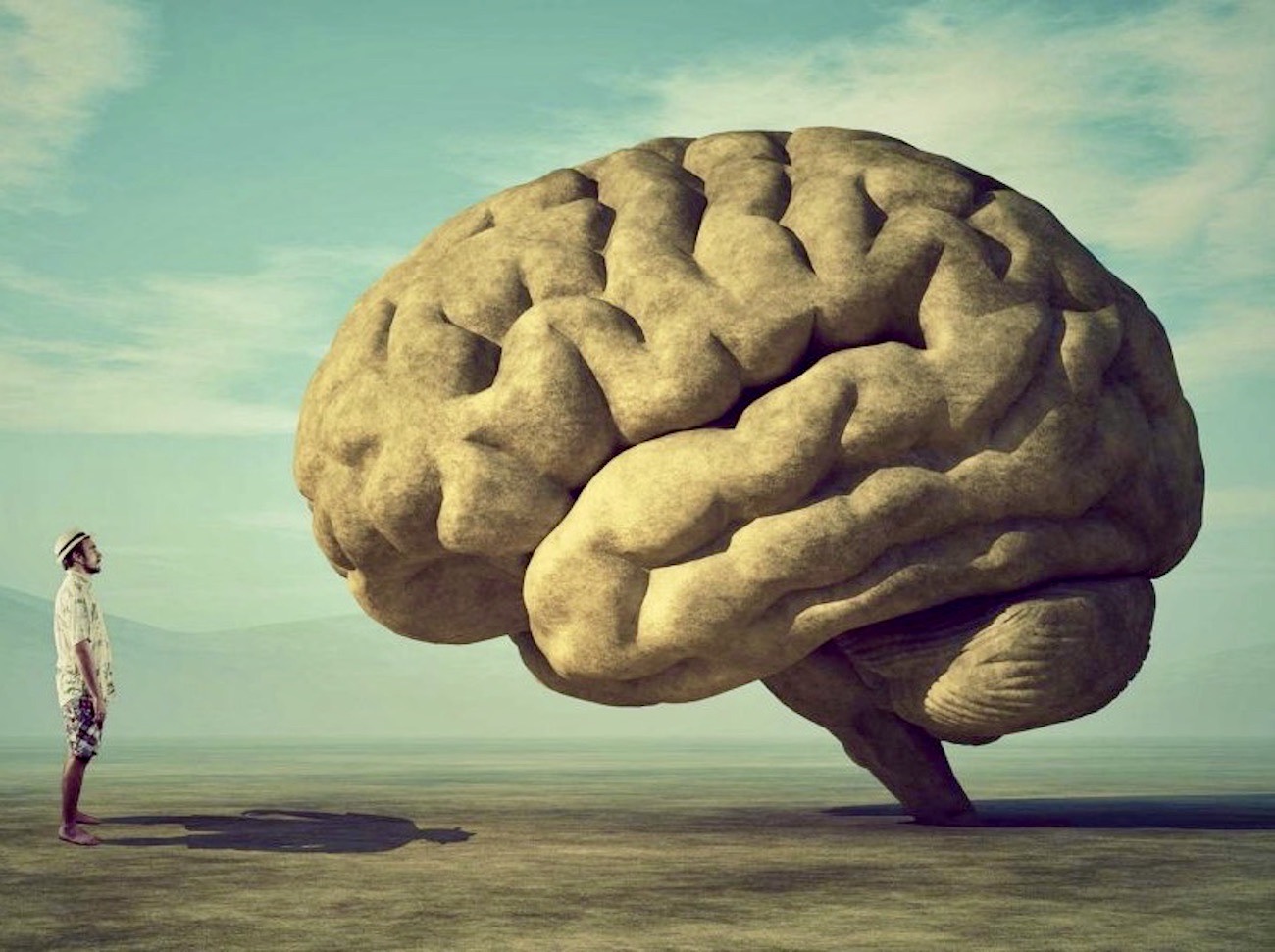 Using novel imaging methods for studying brain metabolism, University of Kentucky researchers have identified the reservoir for a necessary sugar in the brain. Glycogen serves as a storage depot for the sugar glucose. The laboratories of Ramon Sun, Ph.D., assistant professor of neuroscience, Markey Cancer Center at the University of Kentucky College of Medicine, and Matthew Gentry, Ph.D., professor of molecular and cellular biochemistry and director of the Lafora Epilepsy Cure Initiative at the University of Kentucky College of Medicine discovered that glucose — the sugar used for cellular energy production — was not the only sugar contained in glycogen in the brain. Brain glycogen also contained another sugar called glucosamine. The full study was recently published in Cell Metabolism.

Some forms of glucosamine, such as glucosamine sulfate and glucosamine hydrochloride, are common supplements used to improve joint movement. However, within cells, glucosamine is an essential sugar needed for the complex carbohydrate chains that are attached to proteins in a process called glycosylation. These sugar chains decorate proteins and the sugar decorations are critical for the appropriate function of myriad proteins.

Discovering that glucosamine is a major component of brain glycogen provides key insight into neurological diseases caused by aberrant glycogen-like cellular aggregates called polyglucosan bodies (PGBs). Lafora disease is a rare, inherited childhood dementia caused by PGBs and this study demonstrates that the Lafora disease PGBs sequester glucosamine, leading to numerous cellular perturbations. PGBs also accumulate in the brain as people age and in people with other forms of dementia. Thus, the discovery that glycogen is also a storage cache for glucosamine has broad implications for understanding neurological changes associated with aging.

To understand the implications of their findings for Lafora disease and neurological problems arising from PGBs, the researchers used their newly developed technique called matrix-assisted laser desorption/ionization traveling-wave ion-mobility high-resolution mass spectrometry (MALDI TW IMS) to measure and visualize the amount of glycogen in different regions of the brain. They also used this technique to quantify changes in the specific patterns of the sugar decorations on proteins in multiple regions of the brain.

The team applied MALDI TW IMS to analyze the brains of healthy mice and of two different mouse models of glycogen storage diseases: a model of Lafora disease and a model of glucose storage disease (GSD) type III. Sun commented, “This new technique allows us to quantify the amount of these sugars with high accuracy while also maintaining the spatial distribution within the brain regarding where the sugars are located. It is crucial that the brain has the correct sugars in the right location within the brain.”

These studies revealed that without the ability to properly regulate brain glycogen metabolism, not only do PGBs form, which perturbs cell metabolism, but the sugar decoration of proteins is also altered. Excitingly, they could restore protein sugar decoration by injecting an antibody-enzyme fusion (VAL-0417) into the brains of Lafora disease mice to degrade the PGBs. Their findings show a direct connection between abnormal glycogen storage and defective protein function in the brain. Their findings have implications for many other GSDs and congenital disorders of glycosylation, which cause severe neurological symptoms, including epilepsy and dementia.

“Multiple neurological diseases have blockades in these metabolic pathways. I’m sure these pathways are going to be important in other neuro-centric diseases as well. Brain glycogen is comprised of glucose and glucosamine and brain metabolism has to balance both in order to stay healthy,” explained Gentry.