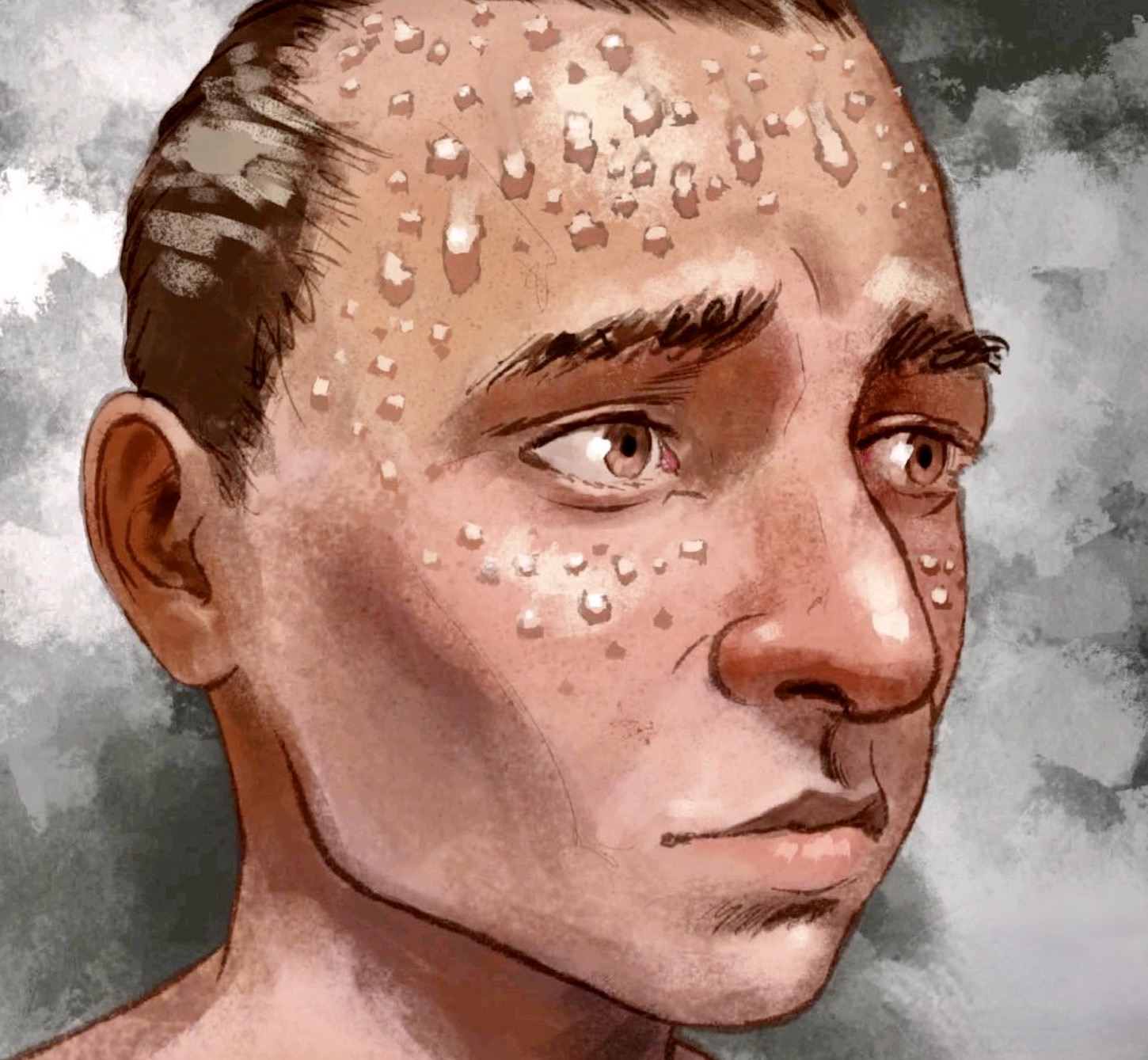 Researchers have successfully tested a device that may one day use the chemical biomarkers in sweat to detect changes in a person’s health.

In a new study published in the journal Science Advances, a team from The Ohio State University demonstrated a battery-free, wireless biochemical sensor that detected the blood sugar — or glucose — humans excrete from their skin when they exercise.

The Ohio State team fabricated a “smart necklace” — complete with a functional clasp and pendant — which, once placed around their necks, was used to monitor the glucose level of study participants as they exercised.

Instead of a battery, it works using a resonance circuit, which reflects radio frequency signals sent out by an external reader system. After engaging in indoor cycling for 30 minutes, participants took a 15-minute break, during which they drank sugar-sweetened beverages, before resuming cycling.

The researchers knew that glucose levels in the sweat should rise after drinking the sugary beverages — the question was whether this new sensor would pick it up, said Jinghua Li, co-author of the study and assistant professor of materials science and engineering at Ohio State.

The results showed the sensor did track the glucose levels successfully, which suggests it will work to monitor other important chemicals in sweat.

“Sweat actually contains hundreds of biomarkers that can reveal very important information about our health status,” said Li. “The next generation of biosensors will be so highly bio-intuitive and non-invasive that we’ll be able to detect key information contained in a person’s body fluids.”

Biomarkers are substances that can divulge a body’s deepest secrets: Everything from disease, infection and even evidence of emotional trauma can be found in a person’s bodily fluids, which include sweat, tears, saliva and urine. In addition to analyzing the composition of sweat, the researchers believe this sensor could one day be customized as bioimplants and used to detect neurotransmitters and hormones, which could help identify ion disorders in cerebrospinal fluid associated with secondary brain injury, or even lead to a new understanding of how the brain functions, Li said.

Additionally, this smart necklace requires only a minimum amount of sweat for the interface to work due to the miniaturized structure of the sensing interface, Li added.

Although it’ll be some time before a device similar to this study’s prototype will become available to the public, Li is already thinking about what will benefit the people who will need this potentially life-saving technology the most.

Instead of using the bulky and rigid computer chips found in our phones and laptops, the sensors are made out of materials that are ultra thin. This style of design makes the product highly flexible, protects the device’s functionality, and ensures that it can safely come into contact with a person’s skin.

While the study notes that further miniaturization would make it more feasible for this and similar devices to become implantable, for now, Li said she imagines it as a lightweight device with simple circuit layouts that could be easily integrated into our daily lives.

“We hope that eventually these sensors can be seamlessly integrated into our personal belongings,” she said. “Some of us may wear necklaces, some may wear earrings or rings. But we believe these sensors could be placed in something we all wear and that it could help us better track our health.”