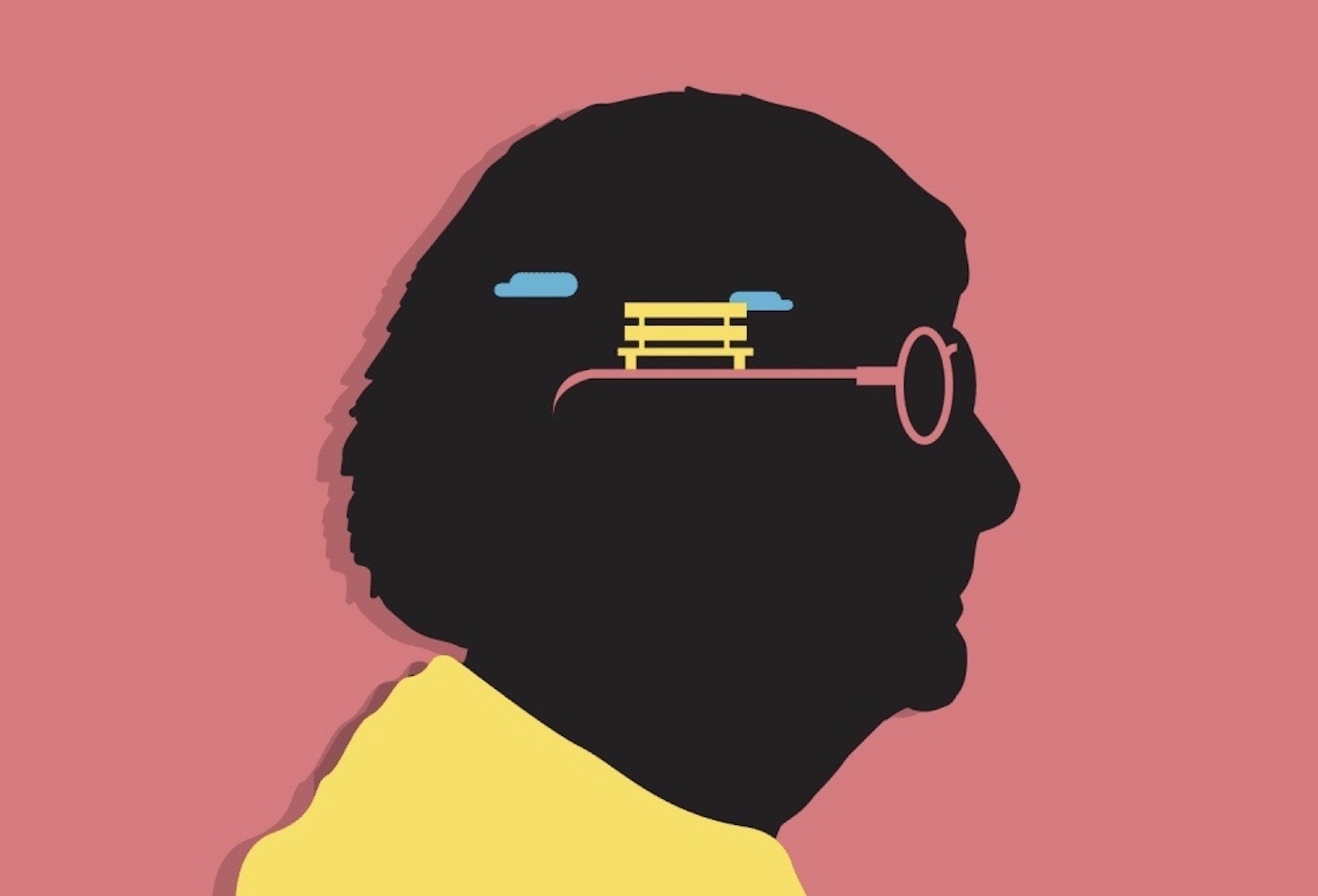 A recent study conducted at the University of Birmingham and King’s College in London found that a lifetime of regular exercise, especially cycling, is the key to keeping the body young and healthy.

The researchers set out to assess the health of older adults who had exercised most of their adult lives to see if this could slow down ageing.

The participants underwent a series of tests in the laboratory and were compared to a group of adults who do not partake in regular physical activity. This group consisted of 75 healthy people aged 57 to 80 and 55 healthy young adults aged 20 to 36.

The study showed that loss of muscle mass and strength did not occur in those who cycled regularly. The cyclists also did not increase their body fat or cholesterol levels with age and the men’s testosterone levels also remained high, suggesting that they may have avoided most of the male menopause.

More surprisingly, the study also revealed that the benefits of exercise extend beyond muscle as the cyclists also had an immune system that did not seem to have aged either.

An organ called the thymus, which makes immune cells called T cells, starts to shrink from the age of 20 and makes less T cells. In this study, however, the cyclists’ thymuses were making as many T cells as those of a young person.

The findings come as figures show that less than half of over 65s do enough exercise to stay healthy and more than half of those aged over 65 suffer from at least two diseases. Professor Janet Lord, Director of the Institute of Inflammation and Aging at the University of Birmingham, said, “Hippocrates in 400 BC said that exercise is man’s best medicine, but his message has been lost over time and we are an increasingly sedentary society.

“However, importantly, our findings debunk the assumption that ageing automatically makes us more frail.”

“Our research means we now have strong evidence that encouraging people to commit to regular exercise throughout their lives is a viable solution to the problem that we are living longer but not healthier.”

Dr Niharika Arora Duggal, also of the University of Birmingham, said, “we hope these findings prevent the danger that, as a society, we accept that old age and disease are normal bedfellows and that the third age of man is something to be endured and not enjoyed.”

Professor Stephen Harridge, Director of the Centre of Human & Aerospace Physiological Sciences at King’s College London, said, “the findings emphasize the fact that the cyclists do not exercise because they are healthy, but that they are healthy because they have been exercising for such a large proportion of their lives.”

“Their bodies have been allowed to age optimally, free from the problems usually caused by inactivity. Remove the activity and their health would likely deteriorate.”

Norman Lazarus, Emeritus Professor at King’s College London and also a master cyclist and Dr Ross Pollock, who undertook the muscle study, both agreed that, “most of us who exercise have nowhere near the physiological capacities of elite athletes.

“We exercise mainly to enjoy ourselves. Nearly everybody can partake in an exercise that is in keeping with their own physiological capabilities.”

“Find an exercise that you enjoy in whatever environment that suits you and make a habit of physical activity. You will reap the rewards in later life by enjoying an independent and productive old age.”

The research findings are detailed in two papers recently published in Aging Cell and are the result of an ongoing joint study by the two universities.

The researchers hope to continue to assess the cyclists to see if they continue to cycle and stay young.