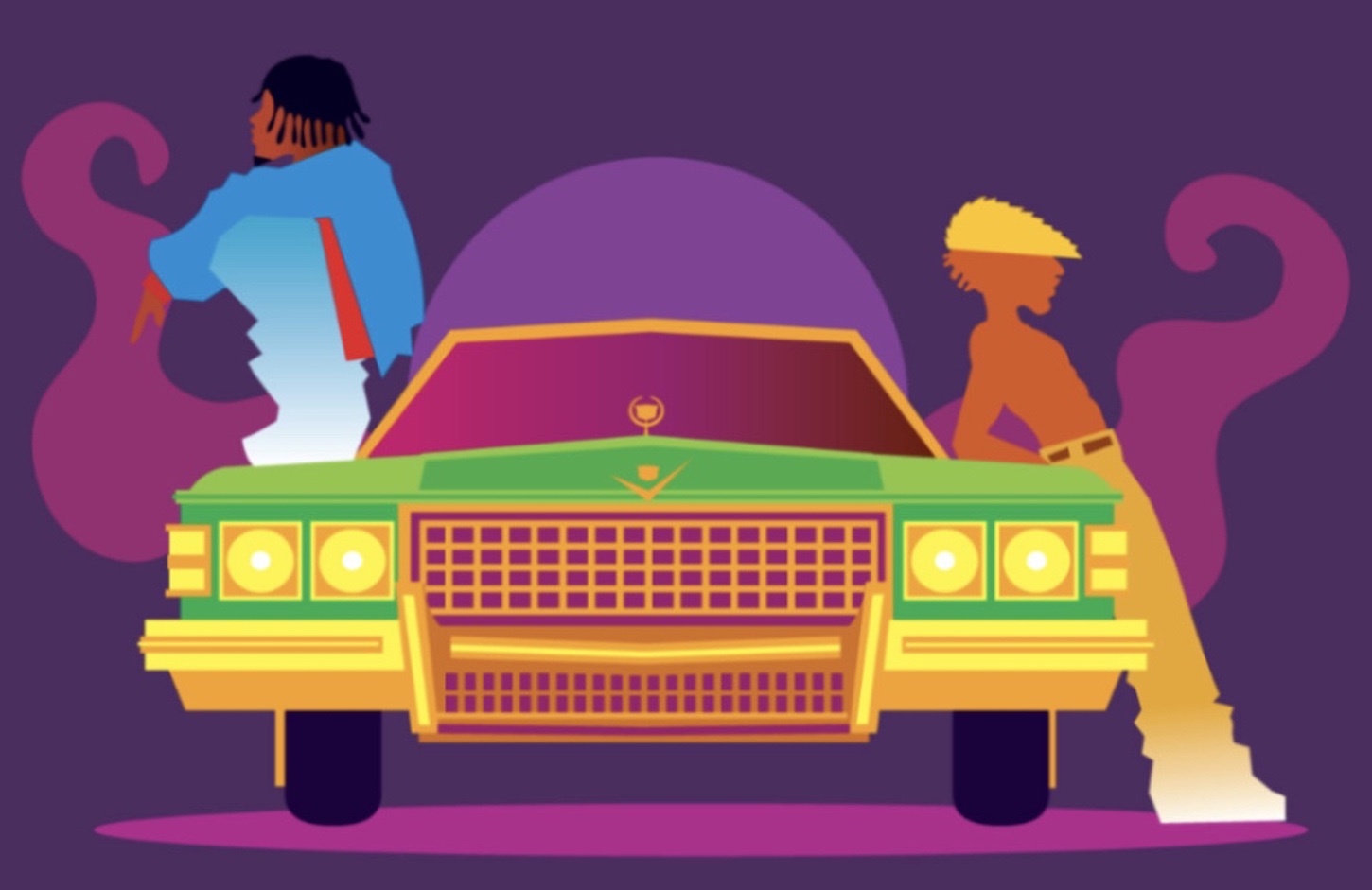 What does the car you drive say about your manners? A new study finds that drivers of flashy cars are less likely to yield for pedestrians and cyclists.

Indeed, flashing crosswalk and intersection lights are no match for flashy cars, according to a new study conducted by the University of Nevada, at Las Vegas (UNLV), which found that drivers of costly vehicles are least likely to stop for crossing pedestrians and cyclists.

Statistics on a whole, suggest that drivers aren’t all that great when it comes to stopping for pedestrians and cyclists at crosswalks and intersections, which is further reinforced by this latest study.

Indeed, according to the researchers, of the 461 cars they observed in the study, only 28% yielded. Interestingly, the cost of the car was a significant predictor of the driver yielding, with the odds that they’ll stop decreasing by 3% per $1,000 increase in the vehicle’s value.

“It says that pedestrians and cyclists are facing some challenges when it comes to safety, and it’s really concerning,” said lead author and UNLV public health professor Courtney Coughenour.

“Drivers need to be made aware that they legally have to yield. It’s hard to say whether they’re not yielding because they don’t know the laws or because they don’t want to yield,” Coughenour said. “Further study is needed to examine that. Until then, the bigger thing is driver education.”

The study, which analyzed video data from an earlier UNLV study, also found that motorists overall yielded less frequently for men and people of color waiting at crosswalks and intersections then for women and whites. It is also consistent with findings from similar studies on the topics of driver yielding behaviors associated with social class, race and gender.

The research team said their findings are important to public health, given that pedestrian and cyclist injury and survivability are low even when struck at low speeds.