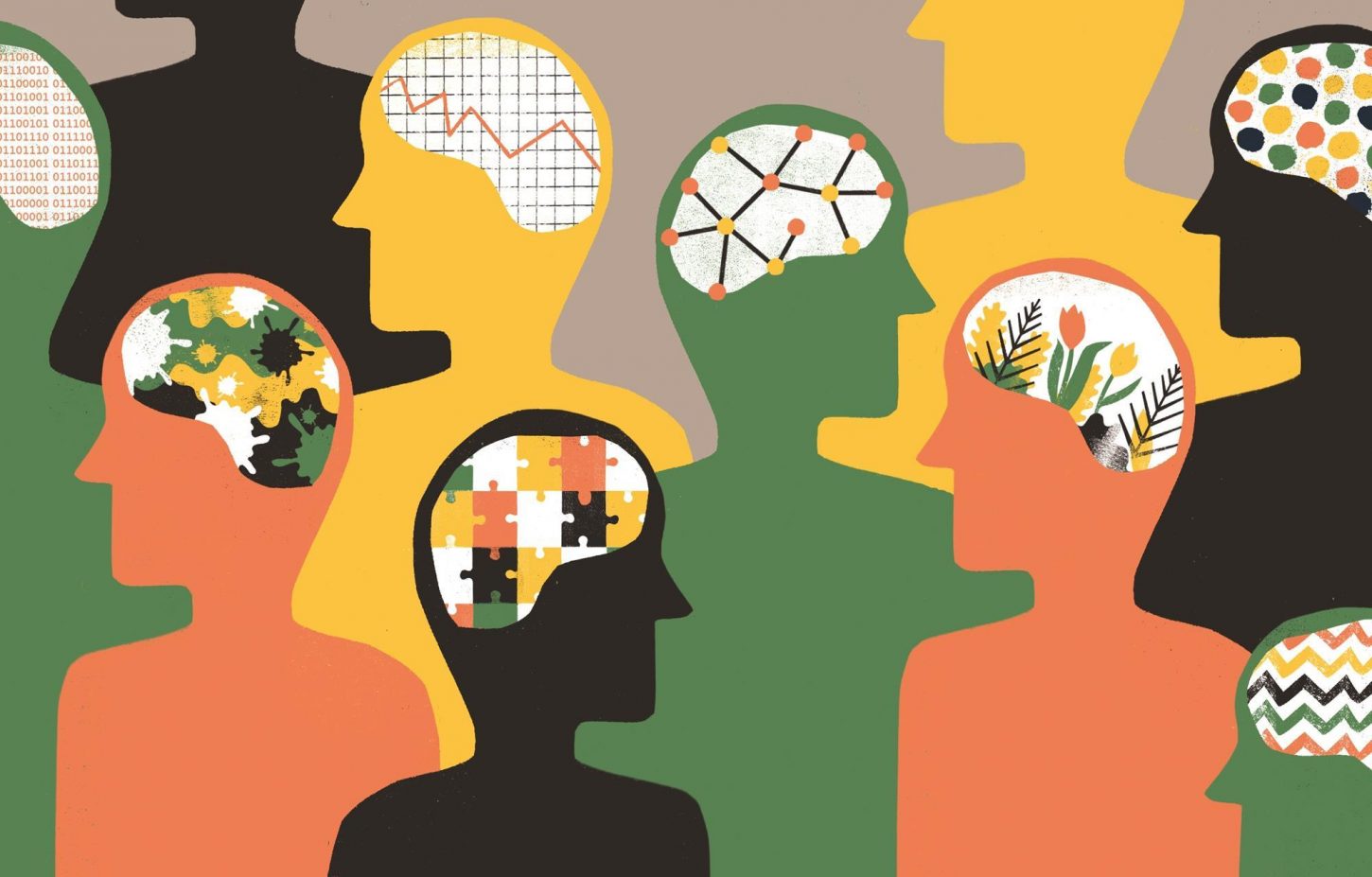 A little-studied liver protein may be responsible for the well-known benefits of exercise on the aging brain, according to a new study in mice by scientists in the UC San Francisco Eli and Edythe Broad Center for Regeneration Medicine and Stem Cell Research. The findings could lead to new therapies to confer the neuroprotective effects of physical activity on people who are unable to exercise due to physical limitations.

Exercise is one of the best-studied and most powerful ways of protecting the brain from age-related cognitive decline and has been shown to improve cognition in individuals at risk of neurodegenerative disease such as Alzheimer’s disease and frontotemporal dementia — even those with rare gene variants that inevitably lead to dementia.

But many older adults are not able to exercise regularly due to physical limitations or disabilities, and researchers have long searched for therapies that could confer some of the same neurological benefits in people with low physical activity levels.

The new study published in Science, showed that after mice exercise, their livers secrete a protein called Gpld1 into the blood. Levels of this protein in the blood correspond to improved cognitive function in aged mice, and a collaboration with the UCSF Memory and Aging Center found that the enzyme is also elevated in the blood of elderly humans who exercise regularly. But the researchers showed that simply increasing the amount of Gpld1 produced by the mouse liver could confer many of the same brain benefits as regular exercise.

“If there were a drug that produced the same brain benefits as exercise, everyone would be taking it. Now our study suggests that at least some of these benefits might one day be available in pill form,” said study senior author Saul Villeda, PhD, a UCSF assistant professor in the departments of Anatomy and of Physical Therapy and Rehabilitation Science.

Villeda’s lab has previously shown that biological factors present in the blood of young mice can rejuvenate the aging mouse brain, and conversely, factors in the blood of older mice can bring on premature age-related cognitive decline in young mice.

These previous results led Villeda lab graduate student Alana Horowitz and postdoctoral researcher Xuelai Fan, PhD, to pursue blood-borne factors that might also confer the benefits of exercise, which is also known to rejuvenate the aging brain in a similar fashion to what was seen in the lab’s “young blood” experiments.

Horowitz and Fan took blood from aged mice who had exercised regularly for seven weeks and administered it to sedentary aged mice. They found that four weeks of this treatment produced dramatic improvements in learning and memory in the older mice, similar to what was seen in the mice who had exercised regularly. When they examined the animals’ brains, they found evidence of enhanced production of new neurons in the region known as the hippocampus, a well-documented proxy for the rejuvenating benefits of exercise.

To discover what specific biological factors in the blood might be behind these effects, Horowitz, Fan and colleagues measured the amounts of different soluble proteins in the blood of active versus sedentary mice. They identified 30 candidate proteins, 19 of which, to their surprise, were predominantly derived from the liver and many of which had previously been linked to functions in controlling the body’s metabolism. Two of these proteins — Gpld1 and Pon1 — stood out as particularly important for metabolic processes, and the researchers chose to study Gpld1 in more detail because few previous studies had investigated its function.

“We figured that if the protein had already been investigated thoroughly, someone would have stumbled upon this effect,” Villeda said. “I like to say — if you’re going to take a risk by exploring something new, you might as well go big!”

The team found that Gpld1 increases in the blood circulation of mice following exercise, and that Gpld1 levels correlate closely with improvements in the animals’ cognitive performance. Analysis of human data collected as part of the UCSF Memory and Aging Center’s Hillblom Aging Network study showed that Gpld1 is also elevated in the blood of healthy, active elderly adults compared to less active elders.

To test whether Gpld1 itself could drive the observed benefits of exercise, the researchers used genetic engineering to coax the livers of aged mice to overproduce Gpld1, then measured the animals’ performance in multiple tests that measure various aspects of cognition and memory. To their amazement, three weeks of the treatment produced effects similar to six weeks of regular exercise, paired with dramatic increases in new neuron growth in the hippocampus.

“To be honest, I didn’t expect to succeed in finding a single molecule that could account for so much of the benefits of exercise on the brain. It seemed more likely that exercise would exert many small, subtle effects that add up to a large benefit, but which would be hard to isolate.” Villeda said. “When I saw these data, I was completely floored.”

“Through this protein, the liver is responding to physical activity and telling the old brain to get young,” Villeda added. “This is a remarkable example of liver-to-brain communication that, to the best of our knowledge, no one knew existed. It makes me wonder what else we have been missing in neuroscience by largely ignoring the dramatic effects other organs might have on the brain, and vice versa.”

Further laboratory experiments have shown that Gpld1 produced by the liver does not pass through the so-called blood-brain barrier, which protects the brain from toxic or infectious agents in the blood. Instead, the protein appears to exert its effects on the brain via pathways that reduce inflammation and blood coagulation throughout the body. Both blood coagulation and inflammation are known to be elevated with age and have been linked to dementia and age-related cognitive decline.

The lab is now working to better understand precisely how Gpld1 interacts with other biochemical signaling systems to produce its brain-boosting effects, in hopes of identifying specific targets for therapeutics that could one day confer many of the protective benefits of exercise for the aging brain.