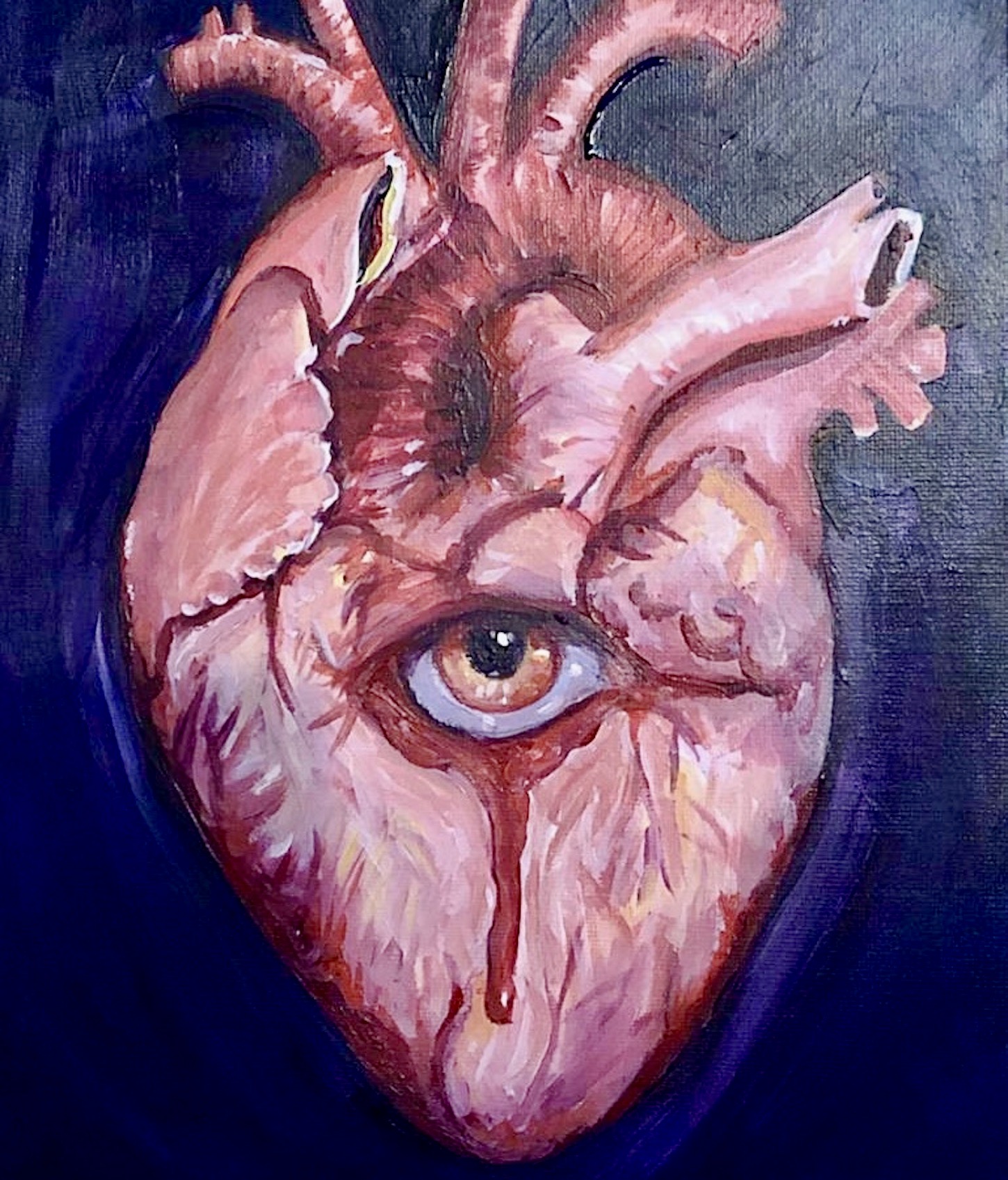 Less than 7 percent of the U.S. adult population has good cardiometabolic health, a devastating health crisis requiring urgent action, according to research led by a team from the Friedman School of Nutrition Science and Policy at Tufts University in a pioneering perspective on cardiometabolic health trends and disparities published in the July 12 issue of the Journal of the American College of Cardiology. Their team also included researchers from Tufts Medical Center.

Researchers evaluated Americans across five components of health: levels of blood pressure, blood sugar, blood cholesterol, adiposity (overweight and obesity), and presence or absence of cardiovascular disease (heart attack, stroke, etc.). They found that only 6.8 percent of U.S. adults had optimal levels of all five components as of 2017-2018. Among these five components, trends between 1999 and 2018 also worsened significantly for adiposity and blood glucose. In 1999, 1 out of 3 adults had optimal levels for adiposity (no overweight or obesity); that number decreased to 1 out of 4 by 2018. Likewise, while 3 out of 5 adults didn’t have diabetes or prediabetes in 1999, fewer than 4 out of 10 adults were free of these conditions in 2018.

“These numbers are striking. It’s deeply problematic that in the United States, one of the wealthiest nations in the world, fewer than 1 in 15 adults have optimal cardiometabolic health,” said Meghan O’Hearn, a doctoral candidate at the Friedman School and the study’s lead author. “We need a complete overhaul of our healthcare system, food system, and built environment, because this is a crisis for everyone, not just one segment of the population.”

The study looked at a nationally representative sample of about 55,000 people aged 20 years or older from 1999 to 2018 from the 10 most recent cycles of the National Health and Nutrition Examination Survey. The research team focused on optimal, intermediate, and poor levels of cardiometabolic health and its components, rather than just presence or absence of disease. “We need to shift the conversation, because disease is not the only problem,” O’Hearn said. “We don’t just want to be free of disease. We want to achieve optimal health and well-being.”

The researchers also identified large health disparities between people of different sexes, ages, races and ethnicities, and education levels. For example, adults with less education were half as likely to have optimal cardiometabolic health compared with adults with more education, and Mexican Americans had one-third the optimal levels versus non-Hispanic White adults. Additionally, between 1999 and 2018, while the percentage of adults with good cardiometabolic health modestly increased among non-Hispanic White Americans, it went down for Mexican American, other Hispanic, non-Hispanic Black, and adults of other races.

“This is really problematic. Social determinants of health such as food and nutrition security, social and community context, economic stability, and structural racism put individuals of different education levels, races, and ethnicities at an increased risk of health issues,” said Dariush Mozaffarian, dean of the Friedman School and senior author. “This highlights the other important work going on across the Friedman School and Tufts University to better understand and address the underlying causes of poor nutrition and health disparities in the U.S. and around the world.”

The study also assessed “intermediate” levels of health — not optimal but not yet poor — including conditions like pre-diabetes, pre-hypertension, and overweight. “A large portion of the population is at a critical inflection point,” O’Hearn said. “Identifying these individuals and addressing their health conditions and lifestyle early is critical to reducing growing healthcare burdens and health inequities.”

The consequences of the dire state of health among U.S. adults reach beyond personal health. “Its impacts on national healthcare spending and the financial health of the entire economy are enormous,” O’Hearn said. “And these conditions are largely preventable. We have the public health and clinical interventions and policies to be able to address these problems.”

Researchers at the Friedman School work actively on many such solutions, O’Hearn said, including Food is Medicine interventions (using good nutrition to help prevent and treat illness); incentives and subsidies to make healthy food more affordable; consumer education on a healthy diet; and private sector engagement to drive a healthier and more equitable food system. “There are a lot of different avenues through which this can be done,” O’Hearn said. “We need a multi-sectoral approach, and we need the political will and desire to do it.”

“This is a health crisis we’ve been facing for a while,” O’Hearn said. “Now there’s a growing economic, social and ethical imperative to give this problem significantly more attention than it has been getting.”

Parting words, get on a bike and start cycling!