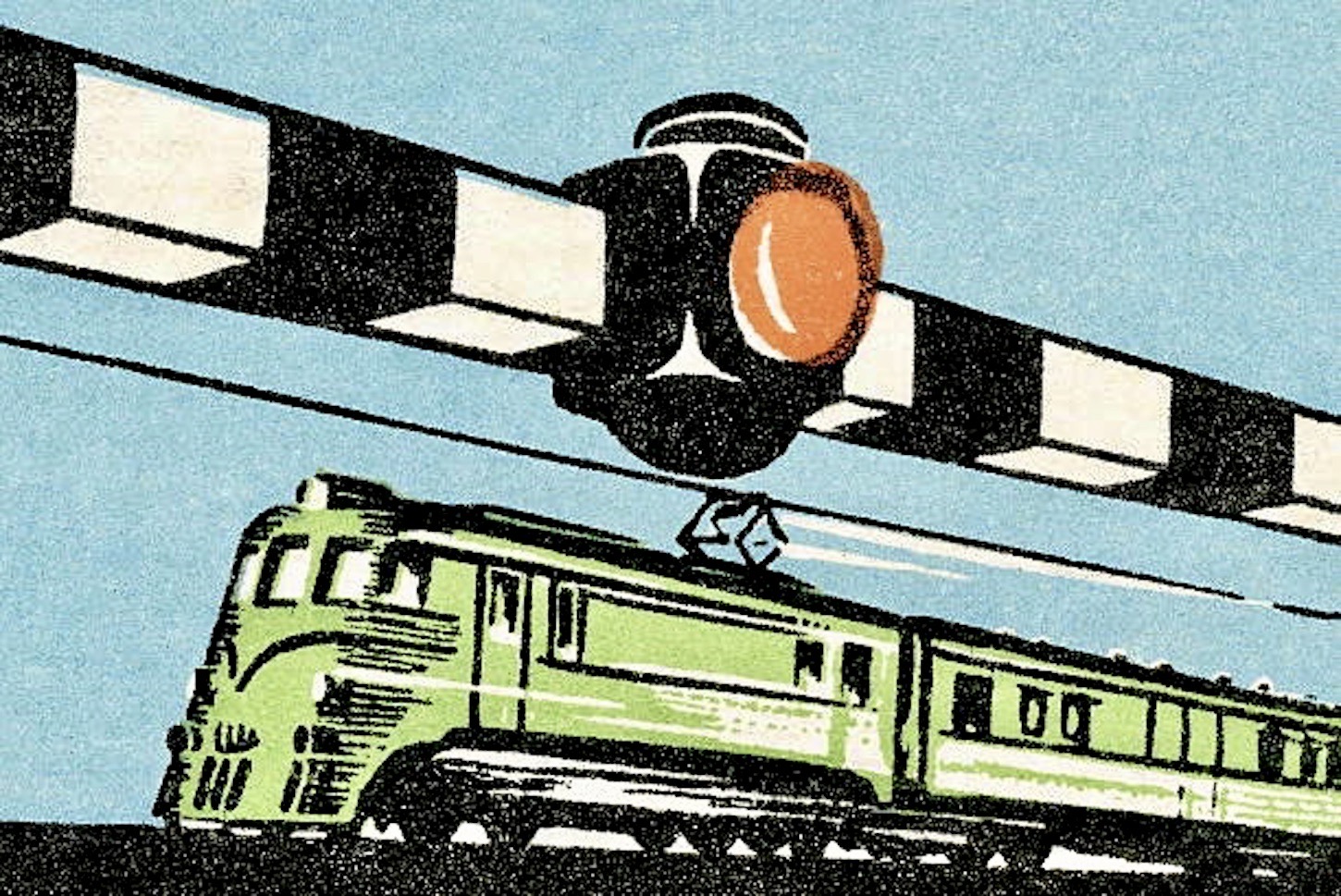 New research by Professor Chris Cherry follows his previous research that drew worldwide attention to the frequency of bicycle crashes at a railway crossing near his Utah office.

His new work, “A jughandle design will virtually eliminate single bicycle crashes at a railway crossing,” was published in the Journal of Transport & Health and provides a unique opportunity to assess the before and after safety performance of fixing a skewed rail crossing for single bicycle crashes.

A jughandle design realigns the bicycle approach to about 60 degrees, virtually eliminating the risk of a rider’s tire being caught in the gap between the rail and the pavement, a cause of serious crashes. This significant finding varies from previous design recommendations of a 90-degree approach.

The initial study conducted in 2017 evaluated video data, shown below, that was collected for two months, capturing 13,247 cyclists crossing two sections of the railway along Neyland Drive in Knoxville. The footage captured such a high rate of bicycle crashes attempting to cross the railroad tracks at a narrow approach that in 2015 the City of Knoxville made improvements, diverting the bike lane (in the shape of a jughandle) to create a safer approach.

The jughandle design was installed in the spring of 2015. The post-project data was collected presumably after riders were familiarized with the design, using the same two months in 2017 that had been analyzed in 2014.

The outcomes of a 2020 study show that a low-cost jughandle realignment reduces crash risk of single bicycle crashes by 98 percent while crossing the rails, and that most riders comply with the realignment by following the new recommended path over the railroad tracks.

Design guidance should encourage any intervention that approaches 60 degrees while limiting emphasis on 90-degree crossings — which can be impossible to achieve in many environments — that are used in current practice.