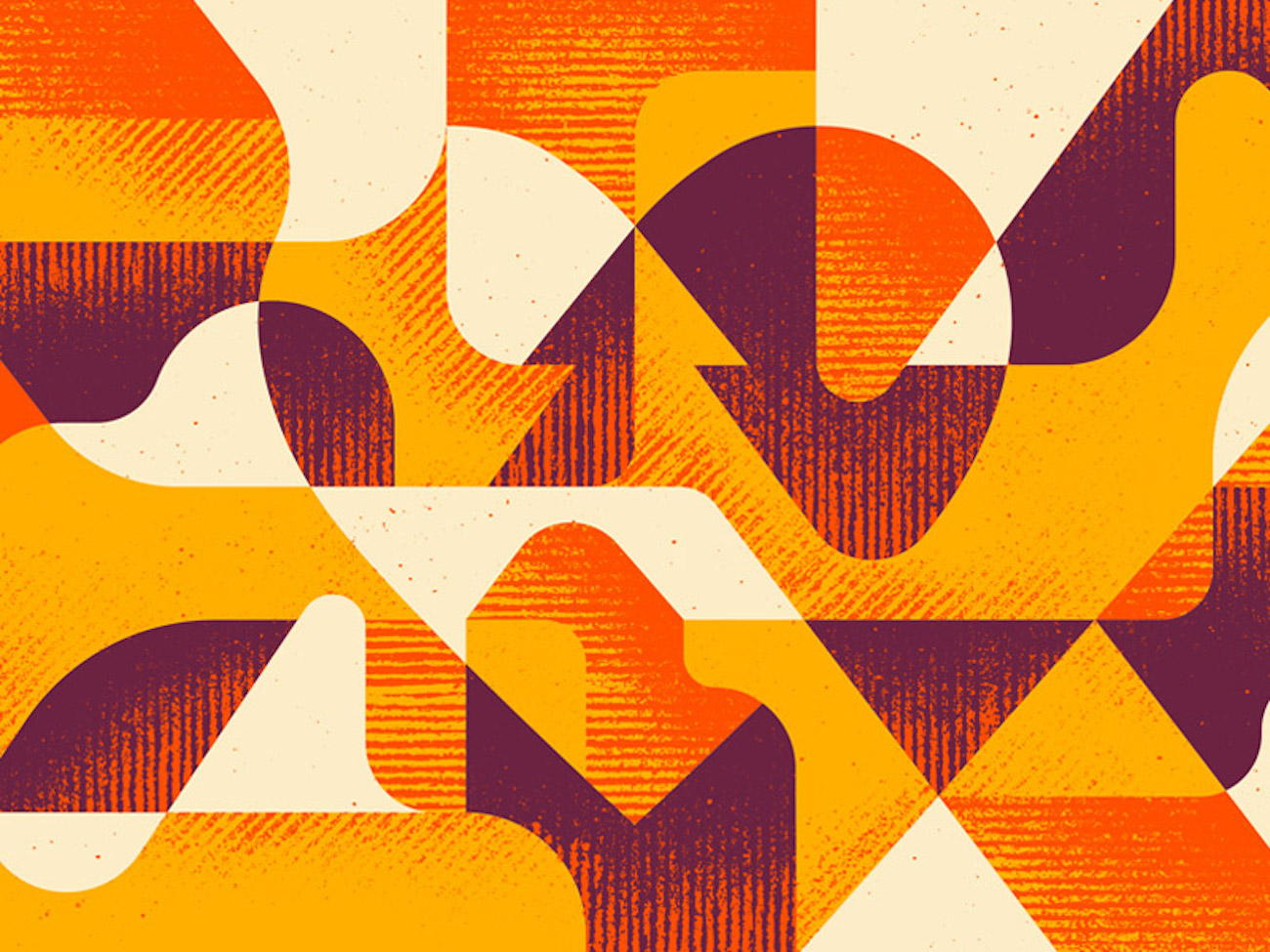 Coffee is a major part of the cycling culture. There’s no doubt about it. In fact, many cyclists jokingly say that if it wasn’t for a coffee they may not even ride at all!

This sweet black nectar is not only considered a downright special drink, it also brings our cycling friendship groups more closely together; it’s proven to stimulate our physiology to give us an extra boost; and it’s known by many as the ‘reward’ we can aim for either pre, during, or post ride. In other words, it gets people out there riding!

Interestingly, a new study suggests that extracts from the bean itself may also be used to combat inflammation and control insulin resistance.

When coffee beans are processed and roasted the husk and silverskin of the bean are removed and unused, and often are left behind in fields by coffee producers.

Food science and human nutrition researchers at the University of Illinois are interested in the potential of inflammation-fighting compounds found in the silverskin and husk of coffee beans, not only for their benefits in alleviating chronic disease, but also in adding value to would-be “waste” products from the coffee processing industry.

A recent study, published in Food and Chemical Toxicology, shows that when fat cells of mice were treated with water-based extracts from coffee beans skins, two phenolic compounds — protocatechuic acid and gallic acid — in particular reduced fat-induced inflammation in the cells and improved glucose absorption and insulin sensitivity.

The findings show promise for these bioactive compounds, when consumed as part of the diet, as a strategy for preventing obesity-related chronic illnesses, such as Type 2 diabetes and cardiovascular disease.

“In my lab we have studied bioactive compounds from different foods, and have seen the benefits for the prevention of chronic diseases,” says Elvira Gonzalez de Mejia, professor of food science in the College of Agricultural, Consumer and Environmental Sciences at University of Illinois, and co-author of the study. “This material from coffee beans is interesting mainly because of its composition. It’s been shown to be non-toxic. And these phenolics have a very high anti-oxidant capacity.”

For the study, the researchers looked at two types of cells, macrophages (immune response cells) and adipocytes (fat cells), and the effect of the combined compounds from the extracts, as well as the individual pure phenolics, on adipogenesis — the production and metabolism of fat cells in the body — and the related hormones. They also looked at the effect on inflammatory pathways.

When obesity-related inflammation is present, the two types of cells work together — stuck in a loop — to increase oxidative stress and interfere with glucose uptake, worsening the situation.

In order to block this loop and prevent chronic disease, the researchers’ goals are to eliminate or reduce as much inflammation as possible in order to allow glucose uptake to be facilitated, as well as to have healthy cells that will produce adequate insulin.

Miguel Rebollo-Hernanz, a visiting scholar and lead author of the study, explains how the results provide insights into the mechanism of action of these extracts and pure compounds, and their potential efficacy for future studies in humans or animals.

For the study, the fat cells and immune cells were cultured together to recreate the “real-life” interaction between the two cells.

“We evaluated two extracts and five pure phenolics, and we observed that these phenolics, mainly protocatechuic acid and gallic acid, were able to block this fat accumulation in adipocytes mainly by stimulating lipolysis [the breakdown of fats], but also by generating ‘brown-like’ or ‘beige’ adipocytes,” Rebollo-Hernanz explains.

Significantly, these “brown-like” cells are known as fat burners, and they contain more mitochondria, an important organelle in cells that turns nutrients into energy. In the study, the researchers observed that some phenolics were able to stimulate browning of the fat cells, increasing the content of mitochondria in adipocytes, or fat cells.

When macrophages interact with fat cells, the cells have fewer mitochondria. Having less mitochondria, they lose the capacity of burning lipids. Using these phenolics, the researchers found that this impact of macrophages on the fat cells was completely blocked. The fat cells maintained their function.

“The compounds we tested were able to inhibit inflammation in the macrophage. That means inhibiting many markers that produce inflammation to the adipocytes. Those were blocked,” de Mejia says. “Coming to the adipocytes themselves, we saw inhibition of different markers related to inflammation as well. Absorption of glucose was improved because the glucose transporters were present. And this went back and forth.

“Now we know that in the presence of these compounds we can reduce inflammation, reduce adipogenesis, and decrease the ‘loop’ that helps the two types of cells grow and develop bad compounds that will negatively affect the whole system,” she adds.

The researchers also stressed the positive impact on the environment of using the coffee bean by-products.

During coffee processing, the bean is separated from the husk, the external outer layer of the bean. After the bean is roasted, the silverskin layer is separated. “It’s a huge environmental problem because when they separate this husk after processing, it usually stays in the field fermenting, growing mold, and causing problems,” de Mejia explains. Worldwide 1,160,000 tons of husk are left in fields per year, potentially causing contamination.

Additionally, 43,000 tons of silverskin is produced each year, which, de Mejia adds, may be easier to utilize because it stays with the bean as it is exported to different countries to be roasted.

“Once producers see the value, they will treat these materials as an ingredient instead of a waste,” de Mejia says. “It will require good collaboration between academic institutions, industry, and the public sector to solve this problem, but the market is there for these products.”