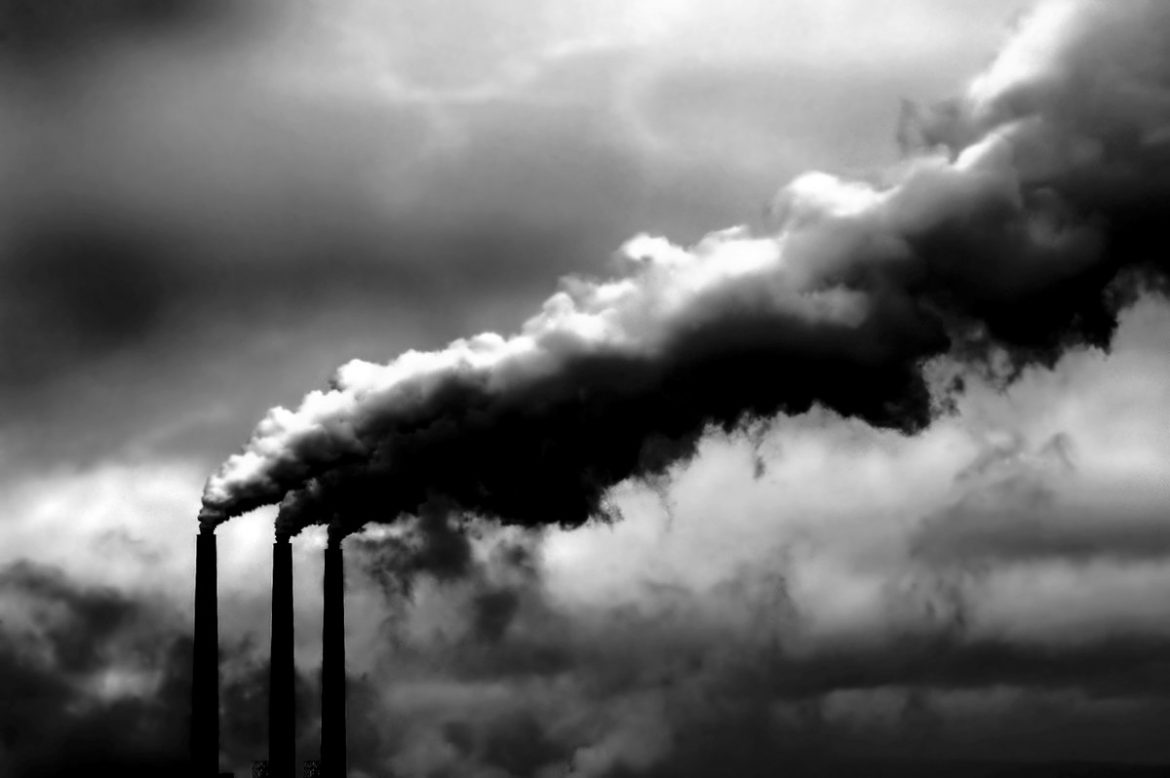 While inveterate roadies may disregard the following information as a bunch of hooey, urban cyclists might benefit from a recent study which suggests the optimal speed people should travel across the cityscape in order to reduce air pollution inhalation.

According to an article in the International Journal of Sustainable Transportation, the University of British Columbia’s Alexander Bigazzi, came up with a method to determine the minimum-dose speeds (MDS) for different age and sex groups, men and women should follow as a means of limiting the amount of air pollution they inhale.

Using a U.S. Census-based computer model of 10,000 people, Bigazzi was able to calculate based on age and sex, the ideal speeds cyclists should travel. For example, female cyclists under the age of 20 can reduce their risk of air pollution by averaging a speed of approximately 8 mph on flat roads. For male cyclists in the same age group, a slightly higher speed is recommended, while ideal speeds for both female and male cyclists between 20 to 60 years of age is just under 10 mph.

“If you move at much faster speeds than the MDS—say, cycling around 10 kilometers faster than the optimal range—your inhalation of air pollution is significantly higher,” Bigazzi said. “The good news is, the MDS numbers align pretty closely with how fast most people actually travel.

“The faster you move, the harder you breathe and the more pollution you could potentially inhale, but you also are exposed to traffic for a shorter period of time. This analysis shows where the sweet spot is.”

Should you find yourself walking instead of cycling, the study recommends pedestrians should limit their speed to 1.2 – 3.7 mph in order to avoid inhaling too much dangerous pollution.

The full study can be found at the International Journal of Sustainable Transportation here.