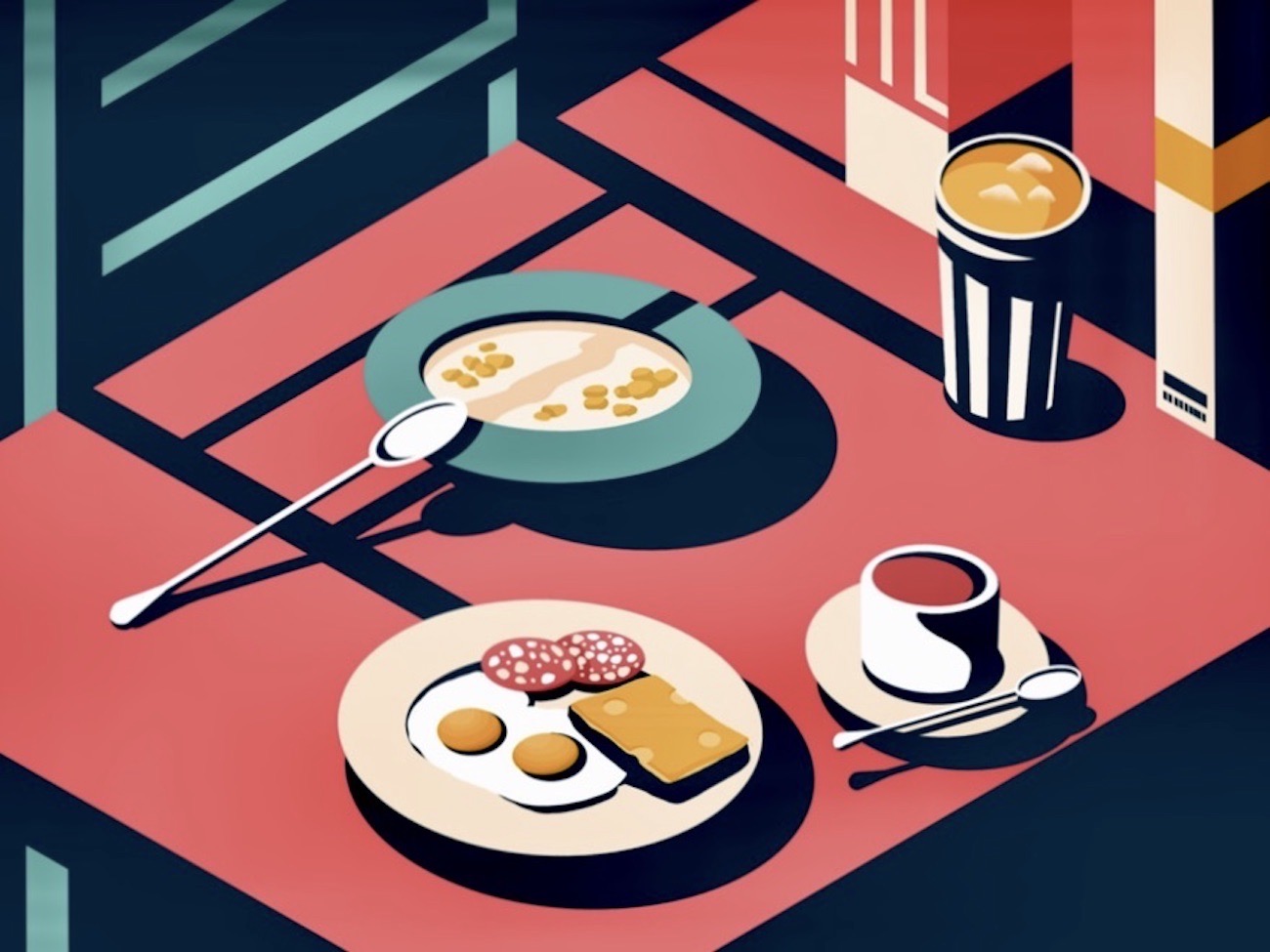 While there’s been a lot of discussion amongst experts regarding the benefits of the “fasted morning ride”, a new study suggests that skipping breakfast may lead to a lack of nutrients to start one’s day.

Indeed, according to a study conducted by Ohio State University, adults who skip breakfast are likely to miss out on key nutrients that are most abundant in the foods that make up morning meals.

An analysis of data on more than 30,000 American adults showed that skipping breakfast — and missing out on the calcium in milk, vitamin C in fruit, and the fiber, vitamins and minerals found in fortified cereals — likely left adults low on those nutrients for the entire day.

“What we’re seeing is that if you don’t eat the foods that are commonly consumed at breakfast, you have a tendency not to eat them the rest of the day. So those common breakfast nutrients become a nutritional gap,” said Christopher Taylor, professor of medical dietetics in the College of Medicine at The Ohio State University and senior author of the study.

According to the U.S. Department of Agriculture’s latest dietary guidelines, calcium, potassium, fiber and vitamin D are considered “dietary components of public health concern” for the general U.S. population — with iron added for pregnant women — because shortages of those nutrients are associated with health problems.

Most research related to breakfast has focused on the effects of the missed morning meal on children in school, which includes difficulty focusing and behavioral problems.

“With adults, it’s more like, ‘You know how important breakfast is.’ But now we see what the implications really are if they miss breakfast,” Taylor said.

He completed the study with Ohio State School of Health and Rehabilitation Sciences graduate students Stephanie Fanelli and Christopher Walls. The research, which was supported by a regional dairy association, is published online in Proceedings of the Nutrition Society.

The team used data from the National Health and Nutrition Examination Survey (NHANES), which collects health information on a nationally representative sample of about 5,000 people every year through interviews, laboratory tests and physical exams.

The sample for this study included 30,889 adults age 19 and older who had participated in the survey between 2005 and 2016. The Ohio State researchers analyzed data from 24-hour dietary recalls participants completed as part of the NHANES survey.

“During the recall, participants self-designate their eating occasions as a meal or a snack, and they tell you at what point in time they ate whatever food they report,” said Fanelli, first author of the study. “That’s how we determined whether someone was a breakfast eater or a breakfast skipper.”

In this sample, 15.2% of participants, or 4,924 adults, had reported skipping breakfast.

The researchers translated the food data into nutrient estimates and MyPlate equivalents using the federal Food and Nutrient Database for Dietary Studies and daily dietary guidelines, and then compared those estimates to recommended nutrient intakes established by the Food and Nutrition Board of the National Academies.

On several key recommendations measured, from fiber and magnesium to copper and zinc, breakfast skippers had taken in fewer vitamins and minerals than people who had eaten breakfast. The differences were most pronounced for folate, calcium, iron, and vitamins A, B1, B2, B3, C and D.

“We found those who skipped breakfast were significantly more likely not to meet the bottom threshold of what we hope to see people eat,” Fanelli said.

Compared to the Healthy Eating Index-2015, which assesses how well a set of foods aligns with federal recommendations, breakfast skippers also had an overall lower-quality diet than those who ate breakfast.

For example, breakfast skippers were more likely than those who noshed in the morning to eat more added sugars, carbohydrates and total fat over the course of the day — in part because of higher levels of snacking.

While the data represent a single day in each participant’s life, the huge sample provides a “nationally representative snapshot for the day,” Taylor said.

“It shows that those who skipped breakfast had one nutrient profile and those who ate breakfast had a different nutrient profile,” he said. “It helps us identify on any given day that this percentage of people are more likely to be skipping breakfast. And on that day, their dietary intake pattern showed that their consumption didn’t capture those extra nutrients that they have basically missed at breakfast.”