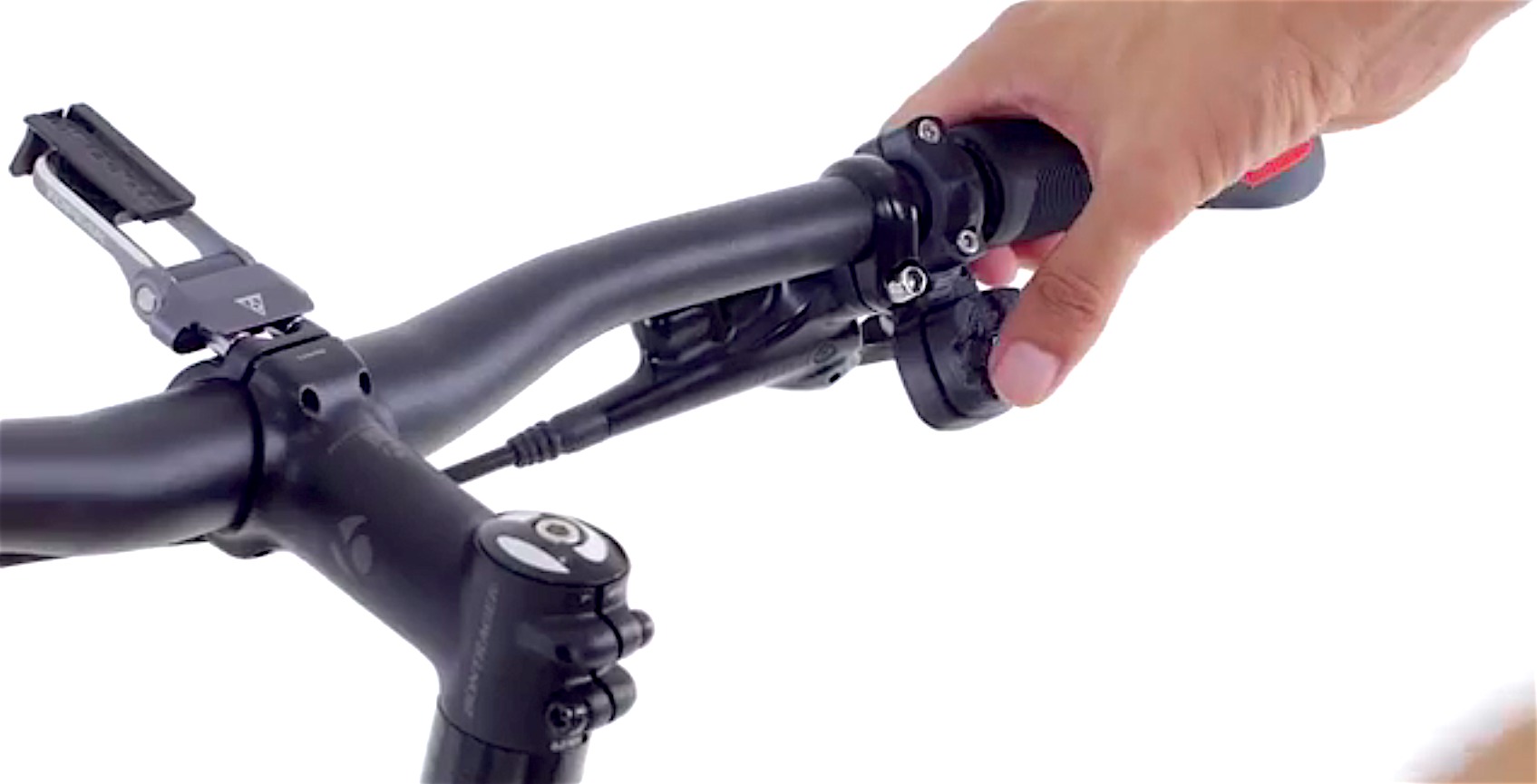 There’s a new patent-pending product on the market called XSHIFTER, which claims to be able to convert any groupset to a wireless shifting.

According to the inventor, former SRAM engineer, Paul Gallagher, his XSHIFTER installs in minutes and it’s compatible with any frame, derailleur, cassette or chainring. You can even mix brands of components if you like.

Additionally, XSHIFTER uses BlueTooth protocol, which interfaces with both iOS and Android smartphones and devices for easy setup.

Gallagher says, “it’s a relatively simple and inexpensive device, so my hope is that this invention will allow all cyclists to experience the benefits of electronic shifting. I’ve been testing prototypes for months, and so far it is working perfectly. My feeling and the feeling of others in the industry is that this is a revolutionary device that will have a large impact on the bicycle market.”

XSHIFTER is scheduled to formally break cover during this month’s Interbike show, so stay tuned for further details.

In the meantime, check out the video.