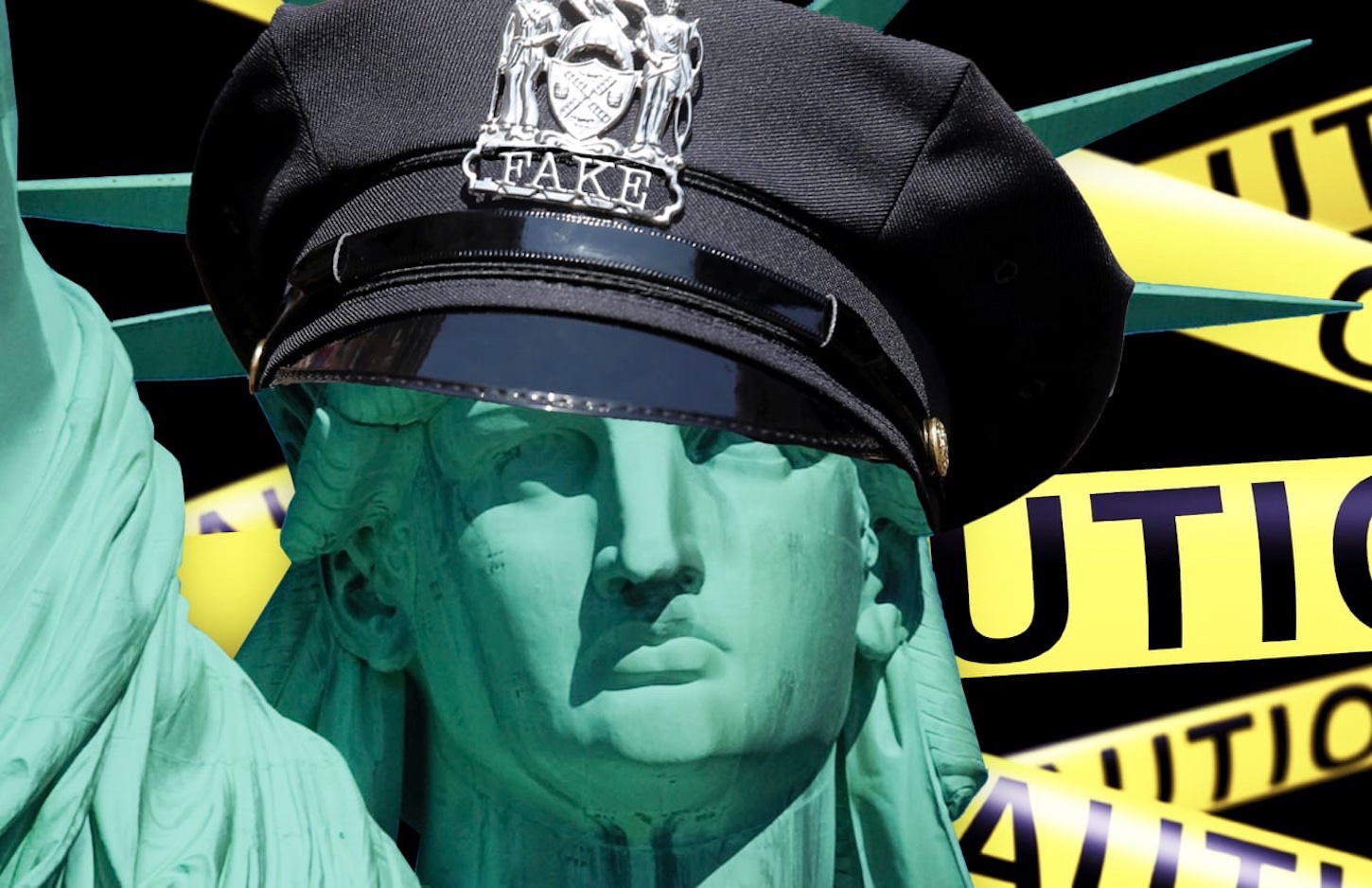 01 Apr 2019
By Gianni Pericolo - In LATEST ARTICLES, THE BROOM WAGON

A New York City police officer has resigned after writing phony tickets to imaginary cyclists, and then, in an amazing display of arrogance, he submitted for four hours of overtime.

Varon Shepard, pleaded guilty last week in Manhattan Criminal Court to filing a false instrument. He was given a conditional discharge, which meant he resign from the New York City Police Department forthwith.

Shepard’s ruse was discovered by his supervisor, who witnessed the officer inside the 17th Precinct during the time that the cycling offenses supposedly took place.

In the case of one phony citation, Shepard issued a ticket to a “Carlos Dejesus,” which turned out to be a false name and address.

The New York City Police Department and Mayor Bill De Blasio have come under attack from cycling advocates during the recent months by not enforcing safety.

In a strange twist, the police department and the Mayor’s office began cracking down on cyclists last month, issuing citations for non-existent offenses like not wearing a helmet.

If De Blasio has his way, cyclists will be issued tickets for wearing Make America Great Again caps. Unless of course you’re Carlos Danger.