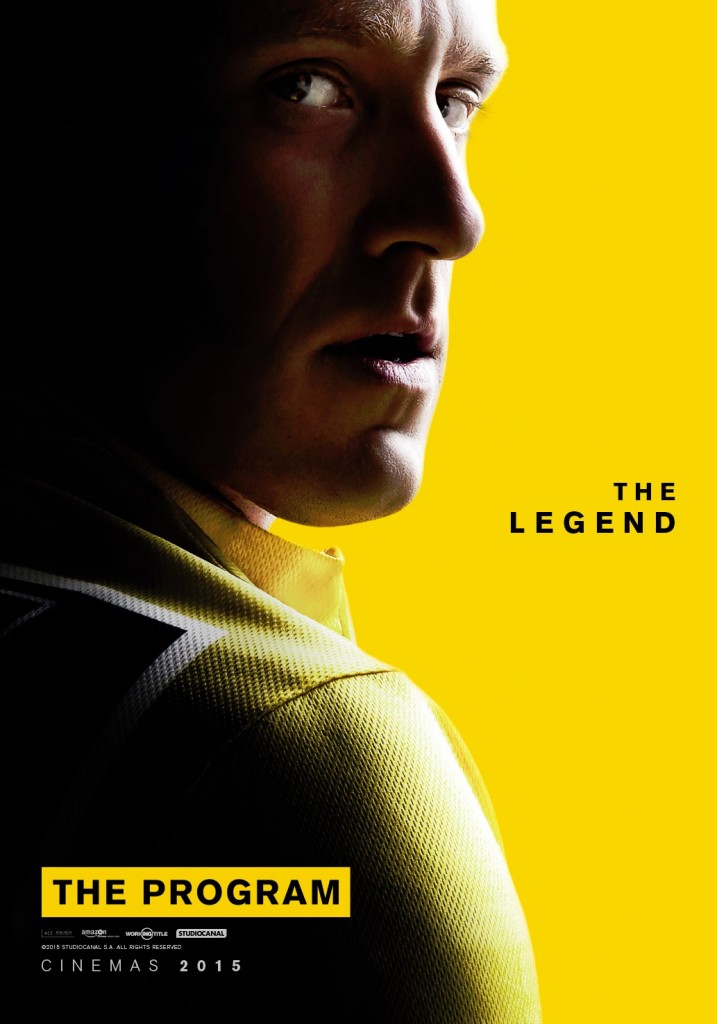 The Toronto International Film Festival gets underway today, and one of its biggest attractions is Stephen Frears’ biopic about the sordid tale of Lance Armstrong’s rise and fall in the world of cycling – called The Program.

Ben Foster leads the movie as the disgraced cyclist. In these two clips, we see him practice lying in the mirror about testing positive for using performance enhancing drugs, and then dancing around a question posed by journalist David Walsh, played by Chris O’Dowd.

The Program has been picked up for North American release by eOne. Though no release date has been set, while the picture opens in the U.K. and France on September 16th.