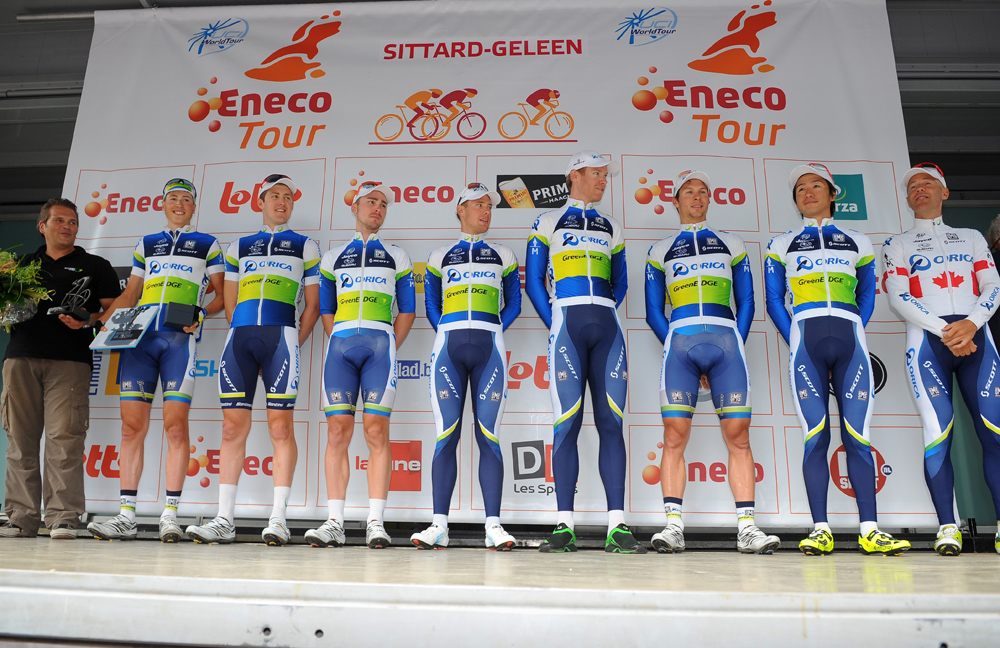 The Orica-GreenEdge will effectively become the Orica-BikeExchange team before the start of this weekend’s Tour de France.

The WorldTour team will officially announce its new partnership on Thursday.

The partnership comes after the Australian mining company, Orica, opted to not renew its sponsorship for this season, citing business losses.

The BikeExchange is an Australian retailer which is a subsidiary of Marketplacer, of which GreenEdge owner Gerry Ryan is a board member.

GreenEdge joined the pro peloton in 2012, and later merged with Orica part-way through the season.

According to Ryan, the BikeExchange’s sponsorship will last for the 2016 season, with the option of renewing for 2017.