CapoVelo.com
CapoVelo.com - | Over a Fifth of Cyclists Injured in Accidents in the U.S. were not Wearing a Helmet
77055
post-template-default,single,single-post,postid-77055,single-format-standard,no_animation

Over a Fifth of Cyclists Injured in Accidents in the U.S. were not Wearing a Helmet 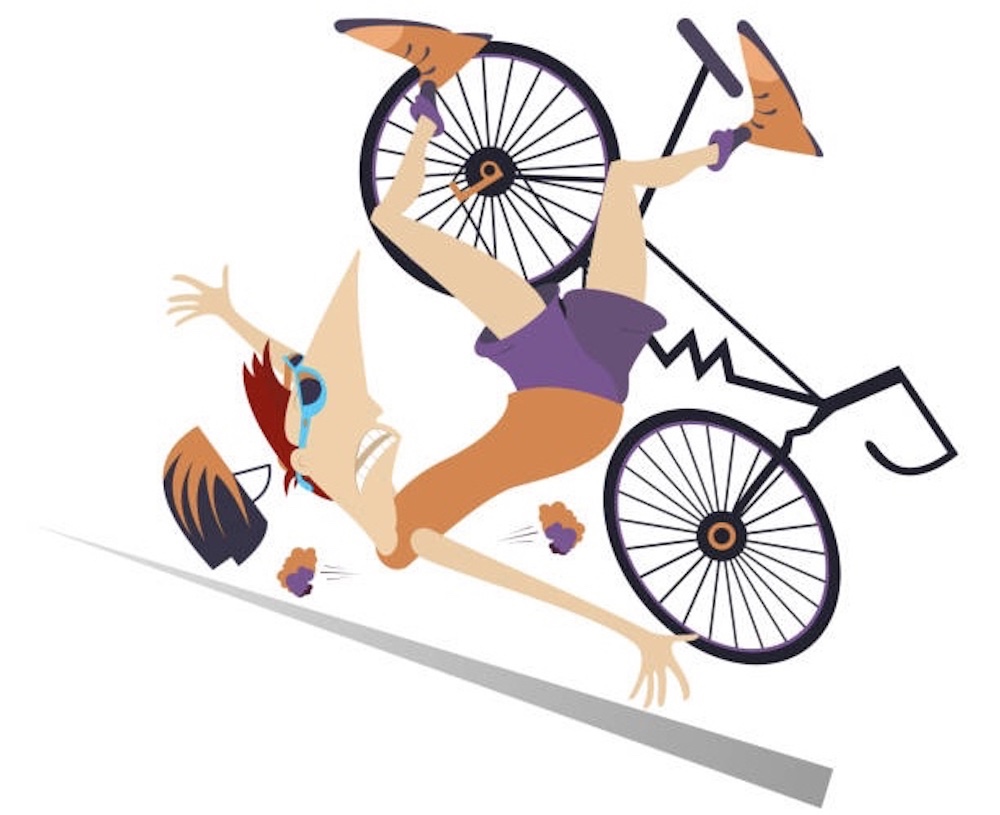 Men and ethnic minorities are less likely to wear cycle helmets and more likely to suffer from head and neck injuries in accidents, according to new research published in Brain Injury.

Rather unsurprisingly the research team, led by Dr Lagina Scott, a medical student in the class of 2017 of Charles R. Drew University of Medicine & Science, and the David Geffen School of Medicine at UCLA, found further evidence to clarify that wearing a helmet significantly reduced the severity of injuries, length of time spent in hospital and mortality for all cyclists.

“It is perhaps not surprising that females were more likely to have worn a helmet than males when involved in an accident. It is not entirely clear, however, why males in general had higher hospital and intensive care unit stay days, and in mortality,” the authors state.

“However, our analysis does show that females and males benefitted almost equally by wearing a helmet.”

The research supports the protective effect of helmet use and highlights the need to educate different populations on the significant protection afforded by helmets.

The report adds: “At-risk groups may benefit from injury prevention and outreach programmes that aim to increase helmet use.

“Our findings and other research suggests that mandatory helmet laws can improve injury and mortality outcomes of bicycling accidents.”

Past studies indicate that the implementation of mandatory helmet laws in some US states has decreased the severity of head injuries and bicycle-related fatalities. However, the effect of mandatory helmet use does not appear to be equal across all racial and ethnic groups.

“It remains unclear why compliance seems uneven across different races/ethnicities when helmet use is mandated by law,” the authors said. “Further research is needed to answer this and other questions regarding the social determinants of helmet use and their effect on bicycle-related injury outcomes.”

The authors believe that this may be down to several barriers previously highlighted by young people including being ‘uncomfortable’ and ‘annoying,’ whilst its been stated that they have a ‘lack of access’ and ‘lack of knowledge’.

The findings of the study have several limitations. The National Trauma Data Bank is known to suffer from significant underreporting. Moreover, data on the type or design of helmet worn by participants were not available.