CapoVelo.com
CapoVelo.com - - Pay to Play: The Myths that Lead to Required Licenses for Cyclists
30839
post-template-default,single,single-post,postid-30839,single-format-standard,no_animation

Pay to Play: The Myths that Lead to Required Licenses for Cyclists 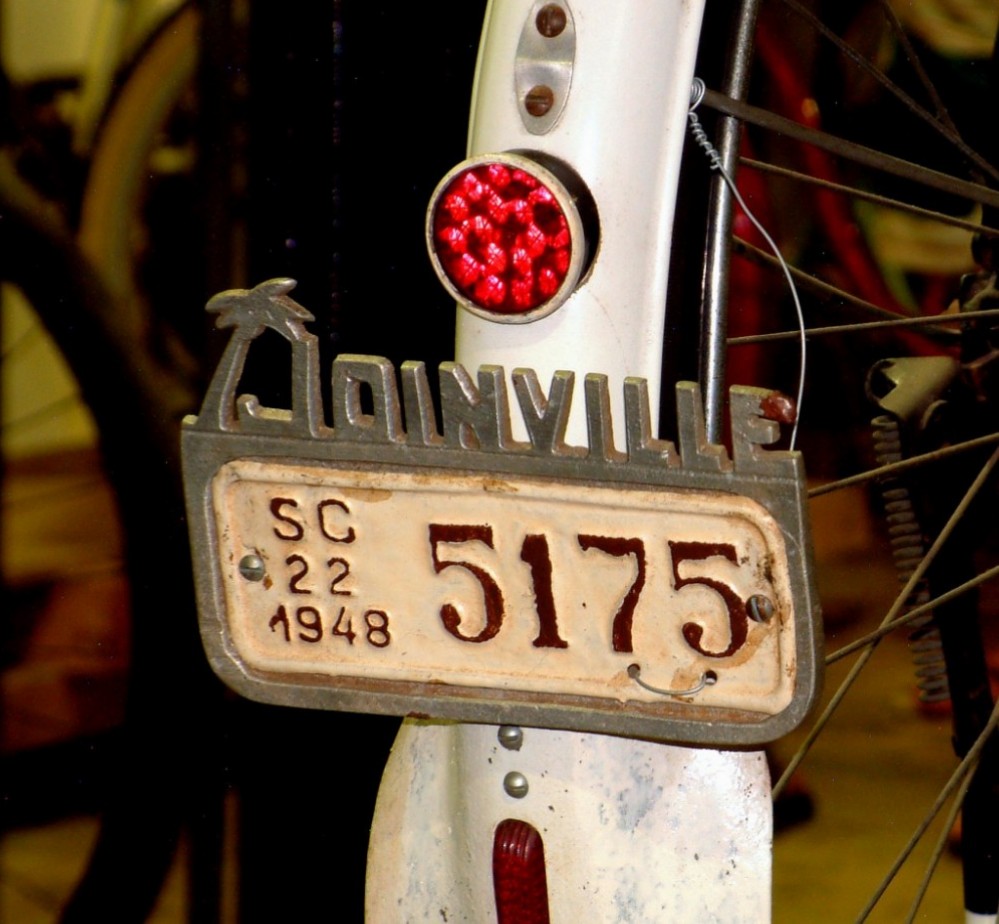 Did you ever hear about Michael DenDekker, the New York assemblyman who once suggested that cyclists should display $25 license plates on their bikes? Although he eventually withdrew his proposal, other lawmakers around the country have introduced bills that would require riders to pay for the right to pedal on the road. Some locations already have enacted such traffic laws.

Here are some of the illogical arguments often made in favor of the idea. It’s up to us to explain to our legislators why these points don’t make sense.

Myth#1: If cyclists want the right to the road, then they should be licensed.

We’ve had that right since 1887—before the automobile. Like pedestrians and equestrians, we aren’t required to be registered. The first automobiles weren’t licensed, either. Only after motorists began amassing an appalling record of injuries and fatalities did states begin imposing licensing and registration laws. The rules were not applied to walkers and cyclists because they weren’t thought to be dangerous—and they still are not.

We do pay to maintain roads through taxes, like the one on gas that we fork over when we fill our tanks. Therefore, we expect equal access to the infrastructure in which we’ve invested.

Myth #3: Bikes need to be registered because they are vehicles.

Bikes are considered vehicles in many states, such as Florida, Pennsylvania, and Wisconsin. (In places where that’s not the case, cyclists still follow the same rules of the road as drivers.) But in some states, skateboards and wheelchairs are vehicles, too. Like bikes, they don’t pose the hazards that cars pose—and that’s why they’re not required to be registered.

Does vehicle registration prevent drivers from speeding? Of course not. The real problem: When the laws are not enforced, people tend to ignore them. Motorists drive too fast; cyclists roll through stop signs.