CapoVelo.com
CapoVelo.com - - It’s Pedal to the Metal for Driverless Cars: What does this Mean for Cyclists?
41423
post-template-default,single,single-post,postid-41423,single-format-standard,no_animation

It’s Pedal to the Metal for Driverless Cars: What does this Mean for Cyclists? 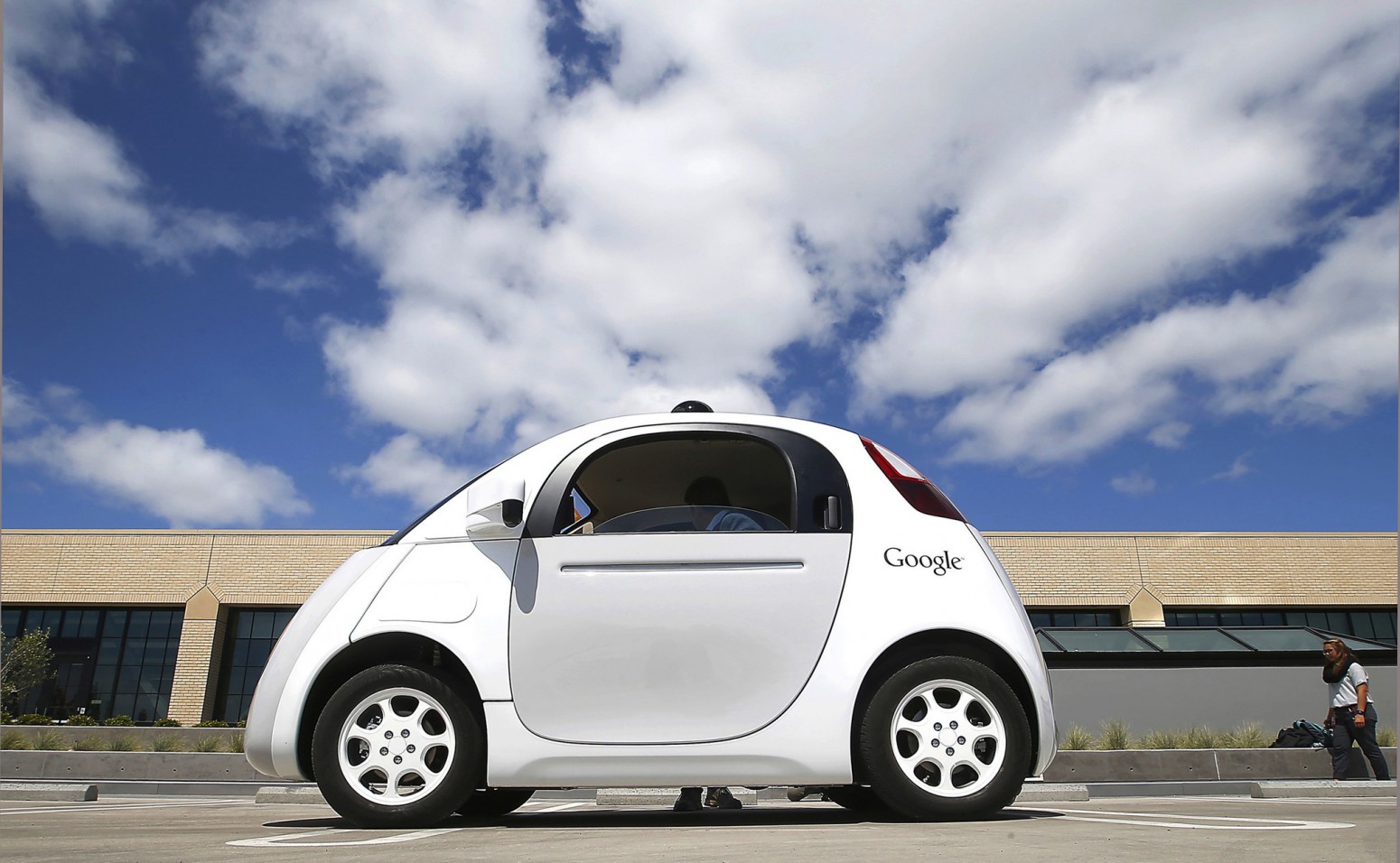 When a May 2016 crash killed the person operating a Tesla Model S driving in Autopilot mode, advocates of autonomous vehicles feared a slowdown in development of self-driving cars.

Instead the opposite has occurred. In August, Ford publicly committed to field self-driving cars by 2021. In September, Uber began picking up passengers with self-driving cars in Pittsburgh, albeit with safety drivers ready to take over.

October saw Tesla itself undeterred by the fatality. The company began producing cars it said had all the hardware needed for autonomous operation; the software will be written and added later. In December, days after Michigan established regulations for testing autonomous vehicles in December, General Motors started doing just that with self-driving Chevy Bolts. And just one day before the end of his term, U.S. Secretary of Transportation Anthony Foxx designated 10 research centers as official test sites for automated vehicle systems.

Three of the most significant developments in the industry happened earlier this month. The 2017 Consumer Electronics Show (CES) in Las Vegas and the North American International Auto Show in Detroit saw automakers new and old (and their suppliers) show off their plans and innovations in this arena. And the National Transportation Safety Board (NTSB) issued its report on the Tesla fatality. Together, they suggest a future filled with driverless cars that are both safer than today’s vehicles and radically different in appearance and comfort.

The NTSB report contained a key finding that will no doubt further fuel the autonomous vehicle movement. Beyond finding no safety defect in the Tesla vehicle, and even aside from its decision not to order a recall of the car, the official government report declared that autonomous cars are safer than human-driven ones.

To make its finding, the agency analyzed data Tesla collects remotely from all its cars. It compared the number of times airbags deployed in Tesla cars that have Autopilot and earlier models without it. That’s one way of determining how many serious accidents the cars were involved in.

The data revealed that the accident rate was much lower in Tesla cars equipped with Autopilot. Cars with Autopilot had airbags deploy once in every 1.3 million miles of driving; those without Autopilot deployed their airbags once every 800,000 miles. (The NTSB cautioned that Tesla’s Autopilot requires the full attention of the driver, and noted that driver inattention contributed to the fatal crash.) Paradoxically, the Tesla accident, tragic though it was, may ultimately increase confidence in autonomous vehicle technologies, thanks to the NTSB investigation.

Those safer cars of the future will not all be Teslas, though. While Google’s seven-year-long effort to develop an autonomous car has hit a few bumps, CES exhibits from major existing car companies showed strong progress.

Audi, BMW, Chrysler, Ford, GM, Honda, Hyundai, Nissan and Toyota all highlighted their efforts to catch up with upstart Tesla. Some of these traditional car companies displayed radical ideas, such as retractable steering wheels, scissor doors and on-board AI assistants like Amazon’s Alexa.

Industry suppliers are also joining the game. Auto parts giant Delphi demonstrated a self-driving Audi SQ5 SUV on the streets of Las Vegas, the result of a partnership with collision detection innovator Mobileye. And French supplier Navya showed off an all-electric self-driving minibus.

A new player on the scene is microprocessor innovator NVIDIA, whose graphics processing units are much better at handling large amounts of data quickly than conventional computer chips have been. The company has developed extremely power-efficient processors that are supporting deep learning for autonomous driving on an Audi Q7. Deep learning allows the vehicle to learn from examples and from experience, improving its performance in varying conditions over time. These systems can support drivers who are personally operating their vehicles: for instance, noticing the driver is looking to the left and might not see a cyclist approaching on the right. Tesla is already using NVIDIA supercomputers in its vehicles, and Mercedes is working on integrating NVIDIA artificial intelligence into its products.

In addition, sensor technologies are both getting better and far more economical. This is true most notably of LIDAR, a laser-based sensing method widely used in driverless cars.

With confidence in their safety boosts, and the enormous advances in technology, the future for driverless cars is as bright as the Las Vegas strip.