Peter Sagan to Race in the Mountain Bike Category at the Rio Olympic Games? 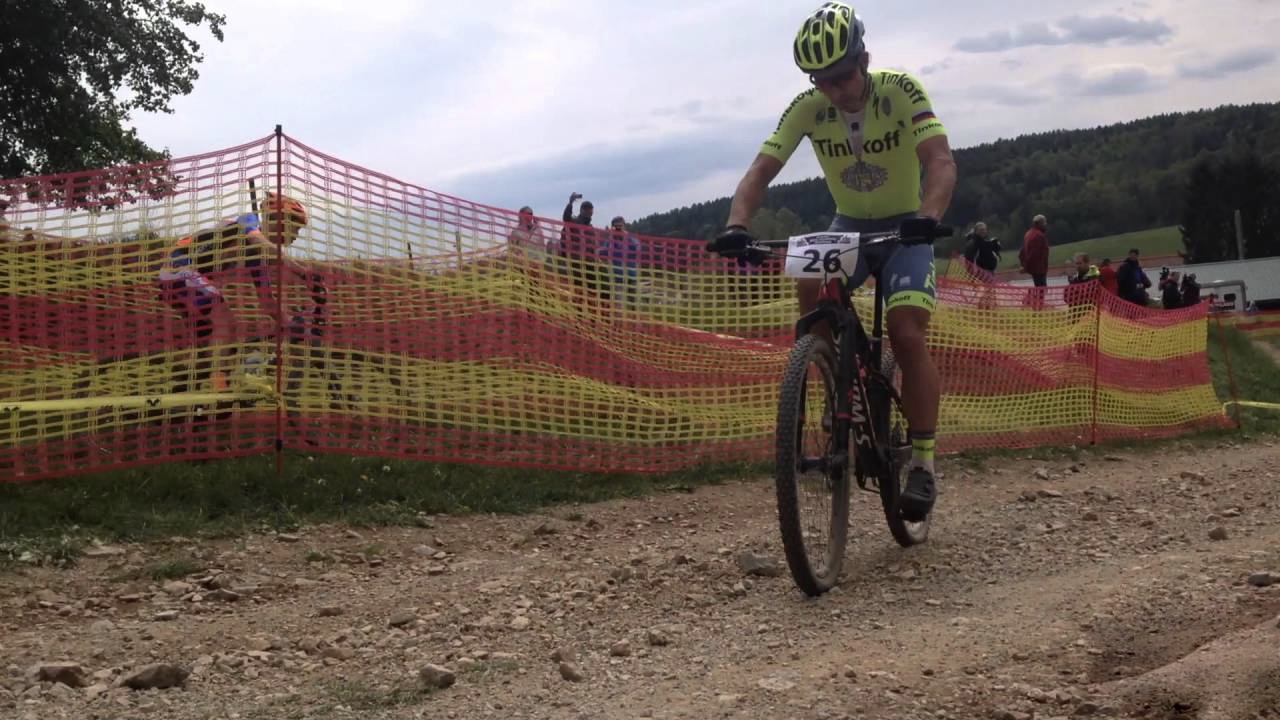 If Slovakia has its way, fans may very well see World Champion Peter Sagan leave the tarmac and take to the dirt at this summer’s Olympic Games in Rio.

So far, Slovakia has positions slotted for their two top riders, Michal Lami or Martin Haring for the Rio Games in August. However, the Slovakian Cycling Federation, is hoping to secure Sagan a wildcard entry into the Mountain Bike discipline, should other countries fail to use up their allocated positions.

“We sent an application specifically for Peter Sagan, for a second rider for Slovakia,” Jan Žilovec, the chairman of the cross-country commission at the SZC told the aktualne.atlas.sk website.

“Should Peter be present in Rio, it would benefit the whole of cycling, not only in Slovakia. However, it depends on the terms of the UCI.

“The request for the wildcard was directly in the name of Peter Sagan. He, himself, said that the road race in Brazil didn’t suit him so he chose the option to return to cross-country. After the Tour de France, there would be about a month for him to prepare for Rio.”

Rumors began whirling about last month, that Sagan might be eyeing a chance to ride in the Olympic off-road category, particularly in view of his participation in last month’s Grazer Bike-Opening Stattegg in Austria and the Czech Strabag MTB Cup, for which he finished a respectable fourth in the latter race.

For those who are unaware, Sagan was the former junior mountain bike world champion in 2008, before switching to road racing in 2009 when he joined the Liquigas-Doimo team.