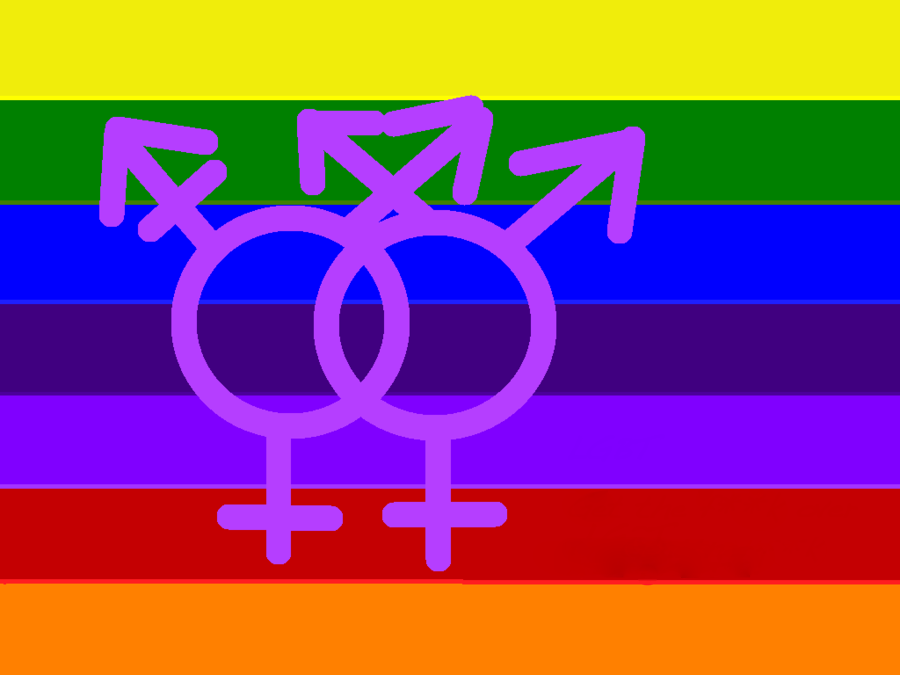 Pinarello and Team Sky have partnered to underscore the virtues of social justice and gender equality, by creating the Pinarello Transgender Cycling Doll.

Team Sky’s principal, David Brailsford, a transgender male himself said: “For years I struggled as an English dandy, but seeing the new doll makes me feel mightier than Madame George and her roses and 007 combined”. “I still prefer women’s cycling shorts though”.

Brailsford is not the only top figure in cycling who’s embraced the doll, cycling’s governing body president, Brain Cookson, said, “the UCI  is looking forward to the globalization of transgender cycling, with future plans to create licensing for a new parasexual category of the WorldTour.”

Cycling great Greg LeMond has also weighed in, saying, “Lance Armstrong was right, it’s about time we had a doll like this”. “Together he and I, can establish the HeSheStrong Foundation, and stamp out gender inequality”. “And, Trek can start producing bikes under my name again too”.

Stars and celebrities outside of the sport have also come forward to show their support.

Chaz Bono recently told Family Circle, that she’s thrilled to see the new doll, saying, “I love it, if only I could swing my leg high enough I’d get a Pinarello bike. “But for now, I’ll just stick with the doll”. “Any chance of a flannel version coming out?”, Chaz said with a smile.

While celebs and cycling’s hierarchy have continued to roll out in support of the doll, many were hopeful that Caitlyn Jenner would finally come forward with full embrace.

“Whether an athlete prefers the discus or the javelin, sports should be about having a choice”, said the taciturn Jenner.

With publicity mounting over the new doll, it was just a mater of time before some politicos finally entered the scene as well.

Indeed, between political tail wagging and tumult, a few had some words to say.

‘What does it matter, if it’s a doll or a person, all lives matter”, said former US Secretary of State and presidential candidate Hillary Clinton.

Husband and former president, Bill Clinton, said jokingly, “if we had one of these dolls around the Oval Office back when I was president, we wouldn’t have needed any interns”.

However, not everyone has shown support for the doll.

The ever acerbic presidential candidate, Donald Trump, spoke out against it, while at a recent speaking engagement hosted by the organization – Muslims Untied.

“We need a wall to keep these dolls out”. “China is beating us bad, they’ve even taken over our doll manufacturing”.

Well, in the final analysis, whether you’re a cyclist who has opinion either way on this topic, just remember, it’s ok “if a Clif Bar shall lie with a Powerbar, as with a Lunar Bar”.