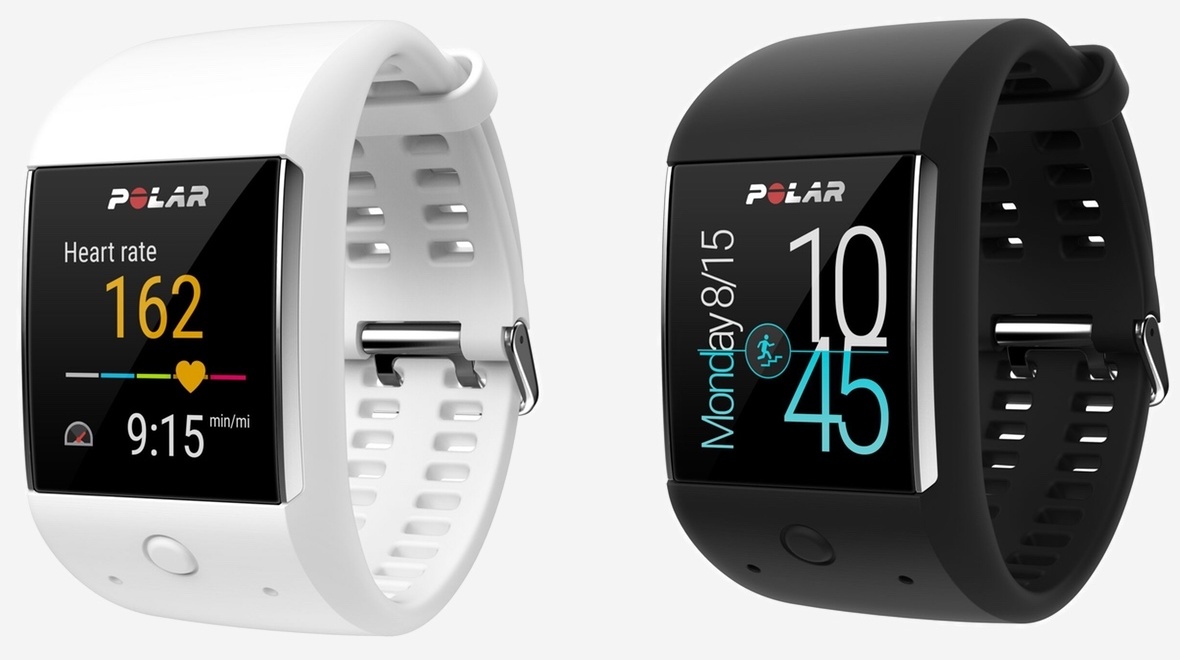 When Google unveiled the final build of its Android Wear 2.0 platform, the tech giant also announced which of the many smartwatches currently on the market would be receiving the update. One of these watches is the Polar M600.

In addition to the many updates that come with Android Wear 2.0 like the Google Assistant, Google Play, a revamped user interface and more, Polar is including new indoor swimming metrics. These will include the ability to track the distance and pace of your swim, your strokes per minute, and how many strokes you were able to take within the length of the pool. Moreover, the M600 will also be able to determine which type of stroke you were performing while swimming in an indoor pool.

Additionally, the updated M600 gets a 1.3-inch display, 4GB of storage and a claimed battery life of up to 48 hours, as well as Polar’s proprietary 6-LED optical heart rate and heart rate algorithms technology, integrated GPS, 24/7 activity tracking and the company’s Smart Coaching feature.

According to Polar, the Android Wear 2.0 update will be available to all M600 users this Spring. Meanwhile, the smartwatch is available for purchase now in Charcoal Black and Powder White for $329.95, along with interchangeable wristband accessories available in Red, White and Black for $29.95.