Police in Florida Overzealous in the Arrest of Teen Cyclist 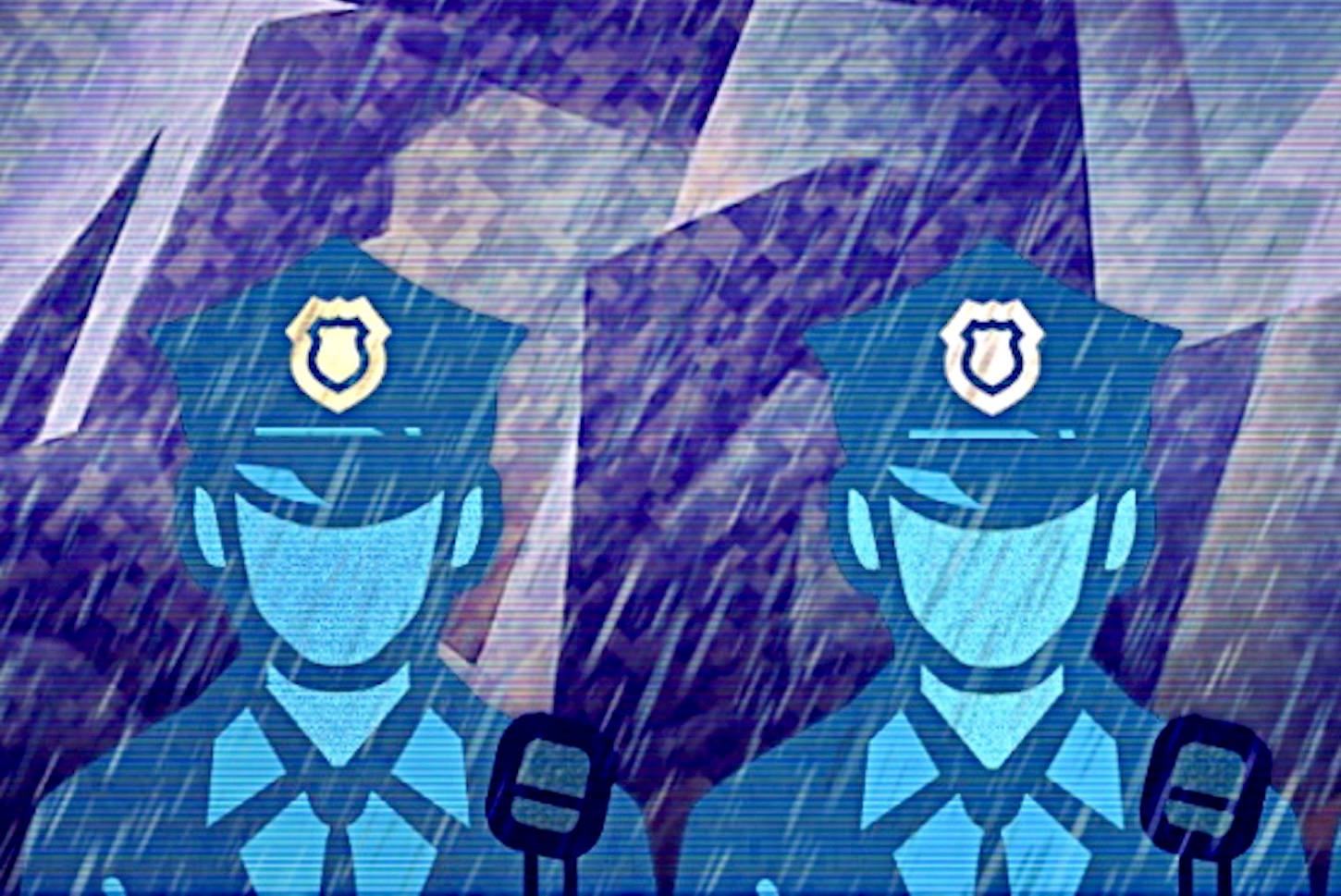 Last month, a group ride in Oviedo, Florida came upon a surprising scene: Two teen cyclists who had been holding a 25 second gap in a breakaway off the front of the group were stopped on the side of the road, one of them in handcuffs. As the group of cyclists soon learned, a Seminole County Sheriff’s deputy had arrested one of the teen cyclists, 18-year old Javier López, on a felony charge of “fleeing a law enforcement officer,” after López and his companion in the breakaway were alleged to have done a slow and roll at a stop sign on a deserted country road. López was also charged with a misdemeanor, “obstruction without violence,” as he repeatedly expressed his confusion about what was happening, asking why the deputy was placing him in handcuffs.

And although López’s companion in the breakaway was riding with López when the deputy alleged that the traffic violation occurred, his companion was neither arrested nor charged. While the story has understandably been focused on a dubious arrest on a felony charge stemming from a minor traffic violation, considerably less attention has been focused on this question: Why was López arrested and charged, while his riding companion was not?

We may never know the answer to that question. Nevertheless, this felony arrest story had a fortunate ending; nearly four weeks after Javier’s arrest, State Attorney Phil Archer announced that that his office would not be prosecuting the case, and that all criminal charges in the case had been dropped. Javier willingly accepted responsibility for his traffic violation, and paid his fine, consistent with his belief that all riders have the same responsibilities as other road users. As I had hoped, common sense and justice did prevail in this case, with the able help of Seminole County criminal defense attorney Dave Webster and my colleague Peter Wilborn, who assisted Javier pro bono.

It could have been worse. The Sheriff’s deputy who arrested Javier on a felony charge over-reacted to a minor traffic violation. He could have simply stopped Javier and issued a citation, but he chose instead to characterize an ambiguous and obviously confusing traffic stop as a felony “fleeing a law enforcement officer” charge.

But as bad as it was, it could have been worse. Much worse. Eleven years ago, I wrote about a similar arrest in Ohio, when two cyclists who were alleged to be violating an imaginary law were pursued by a Sheriff’s deputy who subsequently tased and beat one of the cyclists with his telescoping baton. Well, that was Ohio in 2008. Surely things have changed since then?

Nope. Two days after Javier López was arrested, an internal investigation by the Orlando Police Department revealed that an Orlando Police Officer had been disciplined for “violating rules” because he used a taser on another teenage cyclist for attempting to ride away from him after popping a wheelie.

These two incidents in Florida are not isolated incidents. Eleven years ago, the cyclist in Ohio was tased and beaten by a deputy who said that the cyclist was attempting to flee after violating an imaginary law. The truth was far less dramatic—the cyclist had no idea that the deputy was attempting to stop a violation of his imaginary law, had no idea that standing on his pedals was “taunting” the deputy, and had no idea that the deputy was so enraged that he was about to tase and beat the cyclist. In Oregon last year, Genesis Hansen was arrested by an Oregon state trooper after she asked him to show her the law that required her to provide him with her ID on a traffic stop (there is no such law in Oregon, but other states may require a cyclist to produce ID on a traffic stop, so beware).

These incidents, and Javier’s arrest, highlight an often unseen truth about law enforcement—while many law enforcement officers will not over-react to a minor violation, and will not escalate from a minor violation to a major incident, some will. This happens when an officer feels that their authority has been questioned, and the officer is not emotionally and mentally equipped to respond appropriately to the situation. And an officer who is not emotionally and mentally equipped to deal with his own perceptions of disrespect can be a dangerous person to encounter.

And Javier was very fortunate that cooler heads, common sense, and justice prevailed. While he was still charged for the slow and roll traffic violation, and paid his fine, the criminal charges were dropped, he is no longer facing a criminal trial and possible incarceration, and his arrest record will be expunged. Javier is now free to pursue his dream of becoming a pro cyclist. And following his incident, he plans to advocate for the rights and wellbeing of his community.

But as I said in the aftermath of the arrest, I think the next step in Florida has to be a serious effort to stop focusing law enforcement efforts on putting kids on bikes behind bars, and start focusing on getting a handle on the drivers who are making Florida’s roads the most dangerous in the nation.

But roadies need to take their own on-road behavior under consideration too. Yes, the slow and roll was on a deserted country road, and it’s easy to see how harmless a violation it might appear to be. Particularly on that road, at that time and day, at that particular stop, where the road is more like a curve to the left than a four-way intersection, it’s easy to see how a stop sign might seem to be serving no useful purpose, and requiring rigid adherence to observing the stop sign might seem excessive and unreasonable.

But harmless or not, Stop as Yield isn’t the law in Florida. It should be, but it isn’t, and until it is the law, you run the risk of a ticket if you don’t come to a complete stop in Florida and other states without a Stop as Yield law. Whether you agree with it or not, that’s what you’re up against if you decide to slow and roll in a state where it’s against the law. If you disagree with the law, you can choose to grudgingly obey, or you can choose to risk a ticket. But you can also choose to work to change the law.

With that in mind, here are some tips to help cyclists in Florida and other states navigate the legal terrain:

Good luck, and have a great and incident-free season!