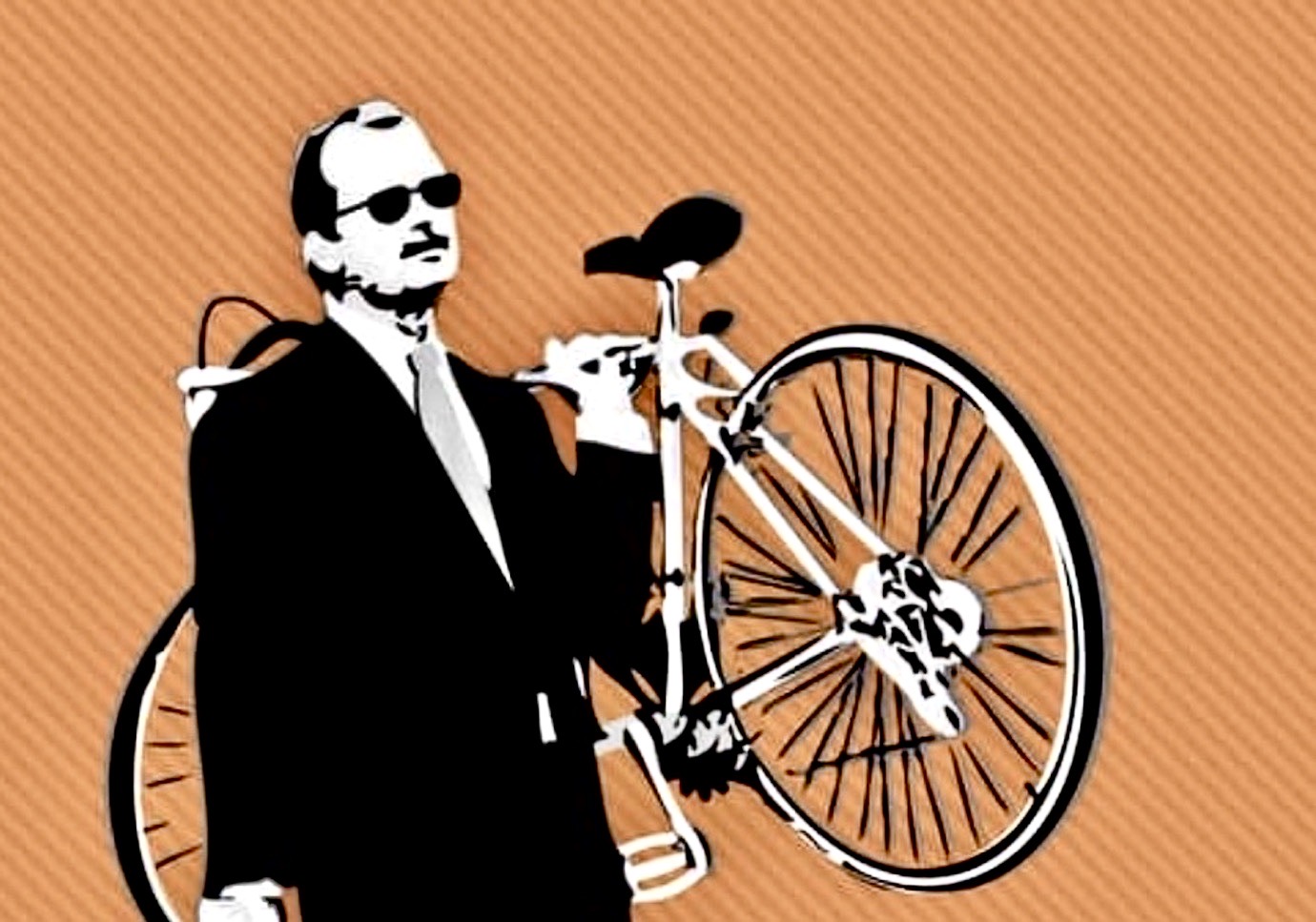 Police in Scotland have launched a new national bicycle theft program called Pedal Protect that’s aimed at reducing the rising number of stolen bikes the country has experienced during the past year.

According to statistics, over 4,900 reports of stolen cycles were made across Scotland in February of this year alone, marking an 18% increase from the previous year.

Supporting the Pedal Protect campaign is record-breaking Scottish cyclist, Mark Beaumont who has been a victim of bike theft himself. .

Attending the launch, Beaumont said, “a bike can cost anything from a couple of hundred pounds, to several thousand pounds, but no matter what you pay, the feeling you get when your bike is stolen is the same.”

“It’s devastating when a valued possession is taken from you and that’s why it’s so important to make sure you take all the necessary steps to keep your own bike safe.

“I’m really happy that Police Scotland has launched Pedal Protect, because not only are they taking the investigation of any stolen bike seriously, but are working hard to educate the public on how to safeguard their bikes.

“Having been the victim of a bike theft myself, I know how much distress it causes and that’s why I would urge all cyclists to consider the security they currently have in place for their bikes and ask themselves, are these measures sufficient?”

“Police Scotland will be promoting their Pedal Protect campaign on a number of channels, including social media, so I’ll be sharing their messaging on my streams too.

“I really hope this helps raise awareness on bike security and potentially stop any of my followers having their own bikes stolen.”

In order to improve bike security across the country, Police Scotland will be hosting a range of bike marking events and will publicise these on their social media channels.

In addition, many bike retailers across the country have now agreed to provide Pedal Protect and Bike Register security information leaflets to customers who purchase a new bike.

Local policing teams will also continue to gather intelligence on bike thefts taking place in their communities, and carry out appropriate enforcement action when required.

The public is being asked to come forward with any information relating to the theft of bikes within their communities.

Detective Superintendent Matt Paden of Police Scotland said, “we have launched Pedal Protect because we will be conducting a range of intelligence-led activity to return stolen bikes to their rightful owners, but also to encourage all of those who currently own, or who are considering buying a bike, to invest in appropriate security.”

“I would also urge anyone who has had a bike lost or stolen to regularly check in with their local policing division and provide all relevant details so we can return as many recovered bikes as possible, often cycles are recovered but no one comes forward to claim them”