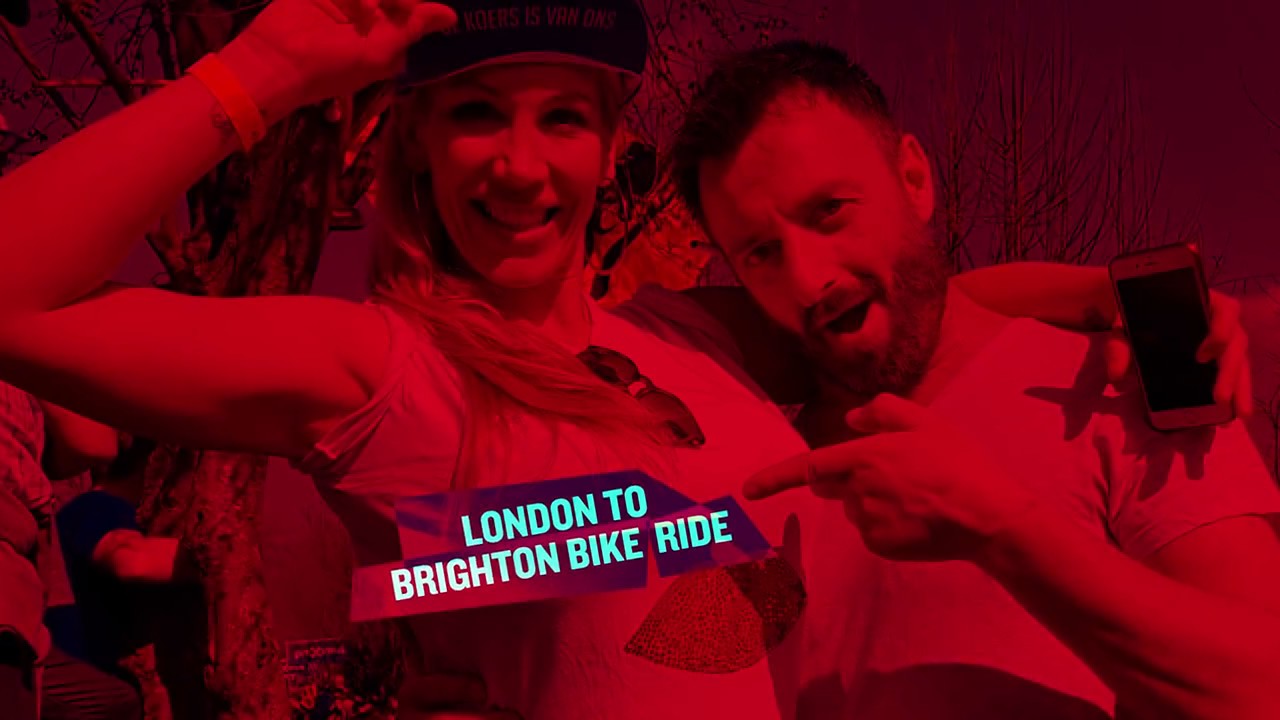 Why didn’t our Russ Meyer or Radley Metzger ever think of this? 😛