Pranks Against Cyclists are “No Laughing Matter” 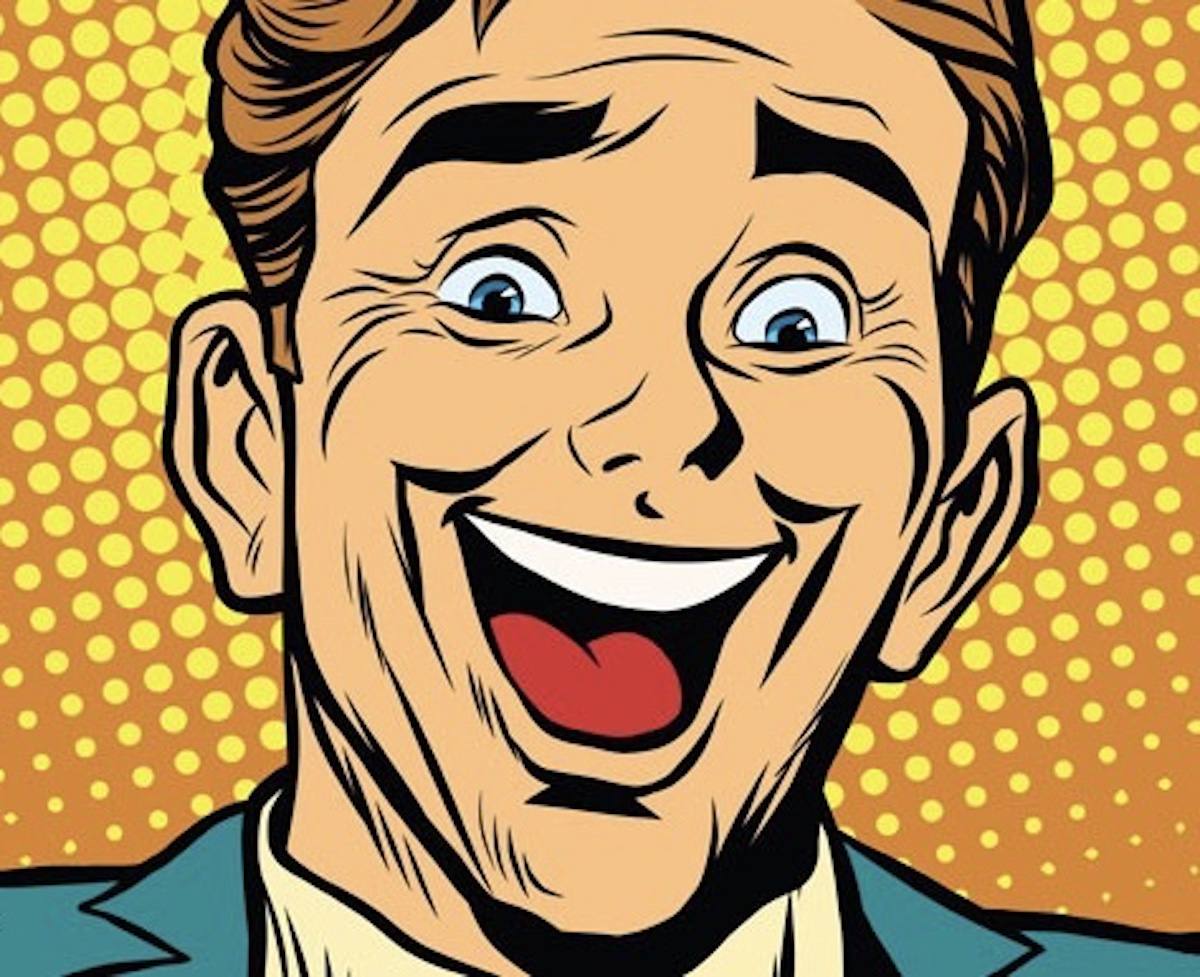 The summer road race season is here. The Giro has just wrapped up, the Tour will soon be upon us, and for all of us, whether pros, licensed racers, or even just recreational roadies, the warm days and long daylight hours have us out in force.

These perfect riding conditions also mean we’re facing distracted drivers, DUIs, and drivers who think “the roads are for cars.” Occasionally, it means we’re an easy target for pent-up anger

And then there are the “pranksters”: The passenger who knocks you off your bike or lobs a drink at you, or the driver who buzzes you while blaring the horn, or the diesel rig that rolls coal on you, before the culprits race off down the road, their laughter still ringing in your ears. These “pranks” go way beyond “having some fun.” They’re assaults, even if the pranksters only did it for laughs. And you can be sure they’re out there now, looking for their next laugh.

A few weeks ago, a road cyclist in the hills above Oakland, California had a run-in with a pair of these troublemakers. As a car approached, she felt something hit her, and heard the occupants laughing as they passed. “’I’m wondering what the hell happened, and then I realized I’d been shot in the butt,’ Diane Lundquist later said. Fortunately, she had “only” been shot by a pellet gun. As Lundquist discovered after stopping, “There was no slug in my bum, but there was definitely a hole.”

She can count herself in some famous company. Two years ago while riding his bike in Germany, Thailand’s king was shot at by two teens wielding an Airsoft gun loaded with plastic pellets. The teens were apprehended by police shortly afterwards, but six months later, prosecutors dropped criminal assault charges, because police concluded that the teens had not intended to harm anyone.

In other words, it was “just a prank.” You can hear their laughter now.

At least we can say the German police were efficient in quickly apprehending the suspects. Diane Lundquist had an entirely different experience. Stopped at the roadside, she called 911. She was told to wait for police to arrive. An hour later, she was still waiting. Eventually, she got tired of waiting, and called for a ride home. Police eventually did arrive at her home to take a report—twelve hours after the incident, at 2:30 A.M.

It’s unlikely that police will find the culprits in Lundquist’s case. That trail has gone cold, and now it’s just another police report to be filled out and filed away somewhere. Of course, there’s always the chance these two will strike again, in which case this incident will resurface as evidence.

That’s what helped put the infamous “Road Rage Doctor” behind bars in 2008. In that case, he had previously brake-checked two cyclists, but wasn’t charged because he claimed it was unintentional. But when he brake-checked two more cyclists a few months later, the earlier case was re-opened. Testimony from his earlier victims demolished his “it was just an accident” alibi in the second assault.Will the same thing happen in Diane Lundquist’s case? It’s possible. In 2009, two cyclists riding with friends on the Pacific Coast Highway were shot by a passenger in a pick-up. Fortunately, the “pistol” was just a pellet gun. The incident was reported to park rangers at a beach, and five minutes later the pick-up was found parked at another beach. The driver admitted that his passenger had shot the cyclists, and that he had done this many times before. The shooter kept laughing about it, right up to the moment they were both arrested and booked on felony charges.

So, what can we do when we run into these drivers who think assaulting a random stranger is “funny”? Here are a few pointers:

Here’s where things get interesting. Auto insurance policies exclude intentional behavior and may not be responsible for damages caused by intentional acts like assaults. This means that the cost of any civil harassment judgment would come out of the driver’s pocket. However, to avoid the appearance of acting in bad faith, insurance companies will typically pay out even in cases where everyone seems to know the driver’s behavior was intentional, as long as the driver denies the incident was intentional. Thus, when bicycle attorney Charlie Thomas was harassed by a threatening driver, the driver’s insurance company agreed to settle the case. But if the driver is convicted of a crime arising from harassing you, that would be evidence that the incident was not “just an accident,” and the driver would have to pay any civil judgment out of pocket.

Either way, the driver will be paying in one form or another, whether through a judgment from the court, or through increased insurance premiums. Thus, “using a civil harassment statute, or simply filing a civil assault case, creates a unique opportunity for the victim to become the punisher,” says San Francisco bicycle attorney Miles Cooper, “because these vehicular assaults are often treated by law enforcement and prosecutors as a low priority.” Typically, these civil harassment claims are the only practical remedy that a harassed bicyclist has when police won’t take action. And yet they’re a very powerful remedy, because they give aggressive drivers a powerful financial incentive to behave themselves in the future. When we bring these miscreants to justice and let the local media know, we can send a message to the other “pranksters” out there that assault is no laughing matter.