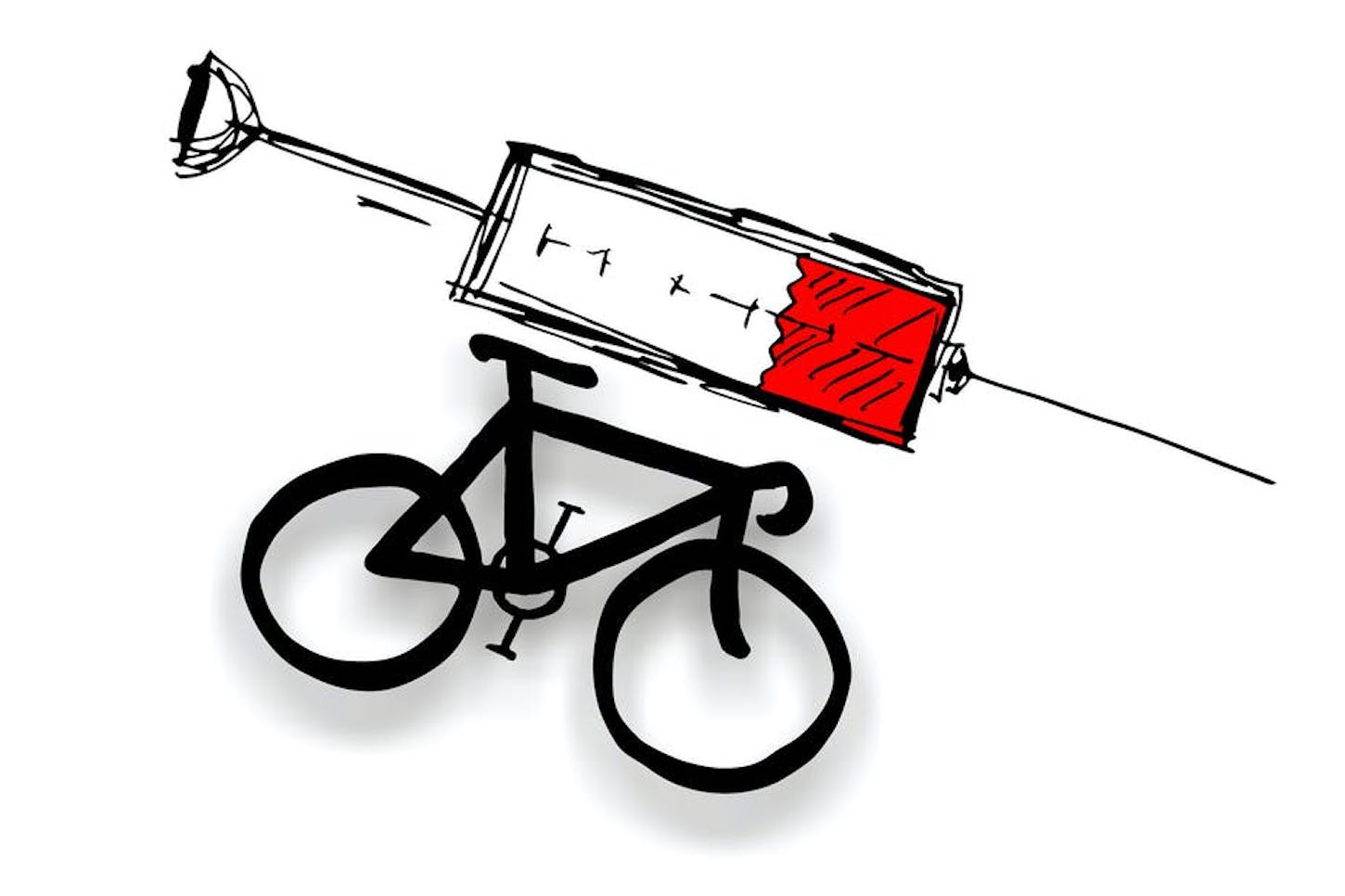 Anti-doping is both simple and complex. The simple perspective is this: don’t take any banned drugs or use any banned methods, make yourself available for testing when requested, get any TUEs in advance, avoid contaminated supplements and medicines, and you’ll be fine. The complex perspective, on the other hand, is illustrated by the new World Anti-Doping Code – 180 pages, 27 Articles with six associated international standards. The 2021 code will be the fourth one, with the previous codes being issued in 2003, 2009 and 2015. While it may be advisable that athletes become familiar with these documents, it is easy to understand why that is a very challenging prospect. This article outlines some of the key changes which will come into force on January 1, 2021, and which could potentially affect cyclists.

The new code: Much of it remains the same, notably the four-year ban for a standard violation, which could be reduced if the substance falls in the “specified” category; the testing system; and range of Anti-Doping Rule Violations (ADRVs). Not much has changed in the Prohibited List. Hopefully, most cyclists are already familiar with how these violations and exceptions work.

However, four aspects of the new code are potentially relevant for cyclists: new provisions for recreational athletes; enhanced protection of whistle-blowers; definition of substances of abuse; and mandatory education. Full details of code changes can be found on the WADA web site.

These seem like positive steps forward to ensure that those subject to the code are aware of what it actually means, and they probably should have been in place from 2003 onwards. However, there is also a potential concern that any appeals based on inadvertent use could be undermined by pointing to this provision of education; in other words, “you should have known better.”

Overall, the new code addresses several points of discussion and contention raised by stakeholders and academic research. It remains a challenging document to read for the layperson, and those caught up in appeals processes will continue to struggle with legalistic terminology and interpretations. Although there is a global trend towards enhancing athlete representation and welfare within the governance and policymaking processes, this has so far not had much influence on WADA itself. Nonetheless, some of the above changes aim to reduce inequities and protect fair practices for athletes. As ever, it is a delicate balancing act between deterrence and proportionality: between avoiding another “Russia” while ensuring innocuous cases are not unduly punished.

The direct impact of the 2021 WADA Code might not be felt straight away but the above issues are among the most pertinent for both elite and non-elite cyclists.