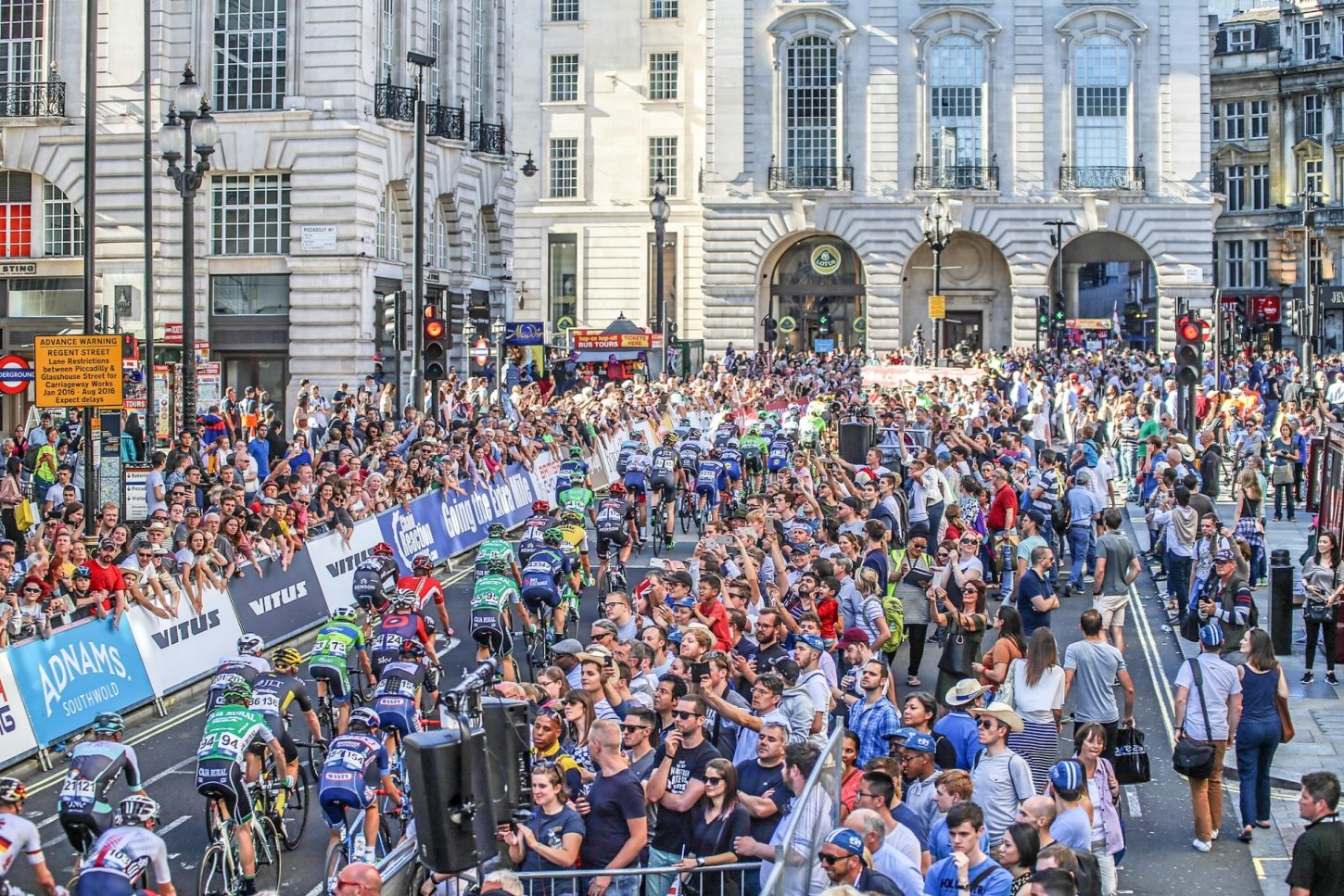 The UCI’s Professional Cycling Council (PCC) held its second meeting of the year in Geneva, Switzerland this week, where they approved the 2018 WorldTour calendar.

Following the success of new events featured this year, officials decided to continue along the same path with next year’s calendar.

The success of the Abu Dhabi Tour has led to the extension of this race to five days for 2018 as it continues its place as one of the early season UCI WorldTour races before the series moves to Europe.

To minimize the disruption resulting from the 2018 FIFA World Cup, the PCC has agreed that the Tour de France should take place one week later than originally planned. This change also leads to some other amendments in calendar dates for events in the second half of the season. Details of the provisional 2018 UCI WorldTour calendar are available here. The full UCI men’s road calendar, including races at HC, Class 1 and Class 2 levels, will be published in September.

The PCC also considered a number of topics centred on race safety and security. In particular the size of teams taking part in the three Grand Tours will be reduced from the current 9 to 8, thereby reducing the peloton size to a maximum of 176 and assisting in efforts to ensure the safety of the peloton and the rest of the race convoy. In addition, it is intended that the maximum peloton size for other races in the UCI WorldTour and the UCI Continental Circuits will also be reduced to 176, with the regulations to put this into effect being submitted for approval in due course. These changes will be effective from the 2018 season.

Also in line with the focus on rider safety, the PCC reviewed the recent test of a revised protocol for the calculation of time gaps in stages expected to have bunch sprint finishes held at the Tour de Suisse. The revision changes the time gap for a split to three seconds – instead of one – and is intended to address the issue of increased stress and risk during Grand Tour bunch sprints, while retaining the sporting integrity of the sprint and stage. The revised protocol will now be tested in the 2017 edition of the Tour de France.

A range of other topics were addressed by the PCC. Among these were the organisational requirements for both organisers and teams which have been developed in recent years. The updated versions will be available shortly on the UCI website. Also regarding UCI WorldTeams, it was agreed that the challenge system envisaged as part of the development of the UCI WorldTour would now be put into effect for the 2020 and subsequent seasons.

The next meeting of the PCC will take place in September.