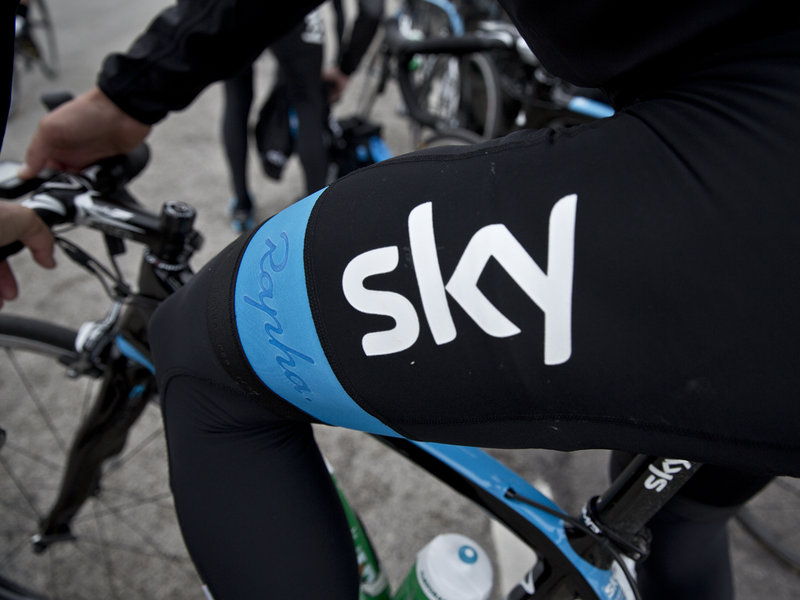 03 Nov 2015
By Gianni Pericolo - In LATEST ARTICLES, THE GREAT RACE

After setting a trend in team  kits that would not only abate the flashy for the subdued, but would also make use of subtle accenting and embellishments that would become the rage for every wannabe clothing company to follow –  Rapha and Team Sky announced the end of their partnership for 2016.

Despite having celebrated two Tour de France victories together, Rapha and Team Sky have decided to part ways after their four-year commitment ends this year.

“After reflection and discussion, both Rapha and Team Sky have decided not to renew our partnership beyond the current four-year deal, which concludes at the end of the 2016 season,” said Rapha’s founder and chief executive Simon Mottram in an open letter.

“For the next year Rapha will focus on the research and development projects that are already in progress with the team. With several special new products due to be released in 2016, we now look forward to an exciting final season with Team Sky and celebrating the Partnership in style.”

In addition, Team Sky announced through Twitter today, news of their split.

2016 will be the last year of our successful partnership with @Rapha. We’re ending on a high with our 2016 team jersey, coming soon!

Despite ending their relationship with Team Sky, Rapha has high hopes and aspirations for the future, leaving open the possibility of sponsoring another high profile team, while they continue to enjoy their immense popularity in the sportive and recreational segments.

“Going forward Rapha will continue to find partnerships that serve and connect with our customers wherever they are from, and across the many levels and disciplines of this beautiful sport,” said Mottram.

“The success of our Cycle Clubs and the RCC (Rapha Cycling Club) gives us the confidence to keep moving forwards, to try new ventures and trust our instincts. From 2017 we will continue to support racing in many ways, especially locally, but we will also focus on new geographies, partnerships and categories. We will be announcing news on these exciting developments soon.”