CapoVelo.com
CapoVelo.com - - Rapha Harkens Back to the "Golden Era" of Cycling with Rivals Collection
27853
post-template-default,single,single-post,postid-27853,single-format-standard,no_animation 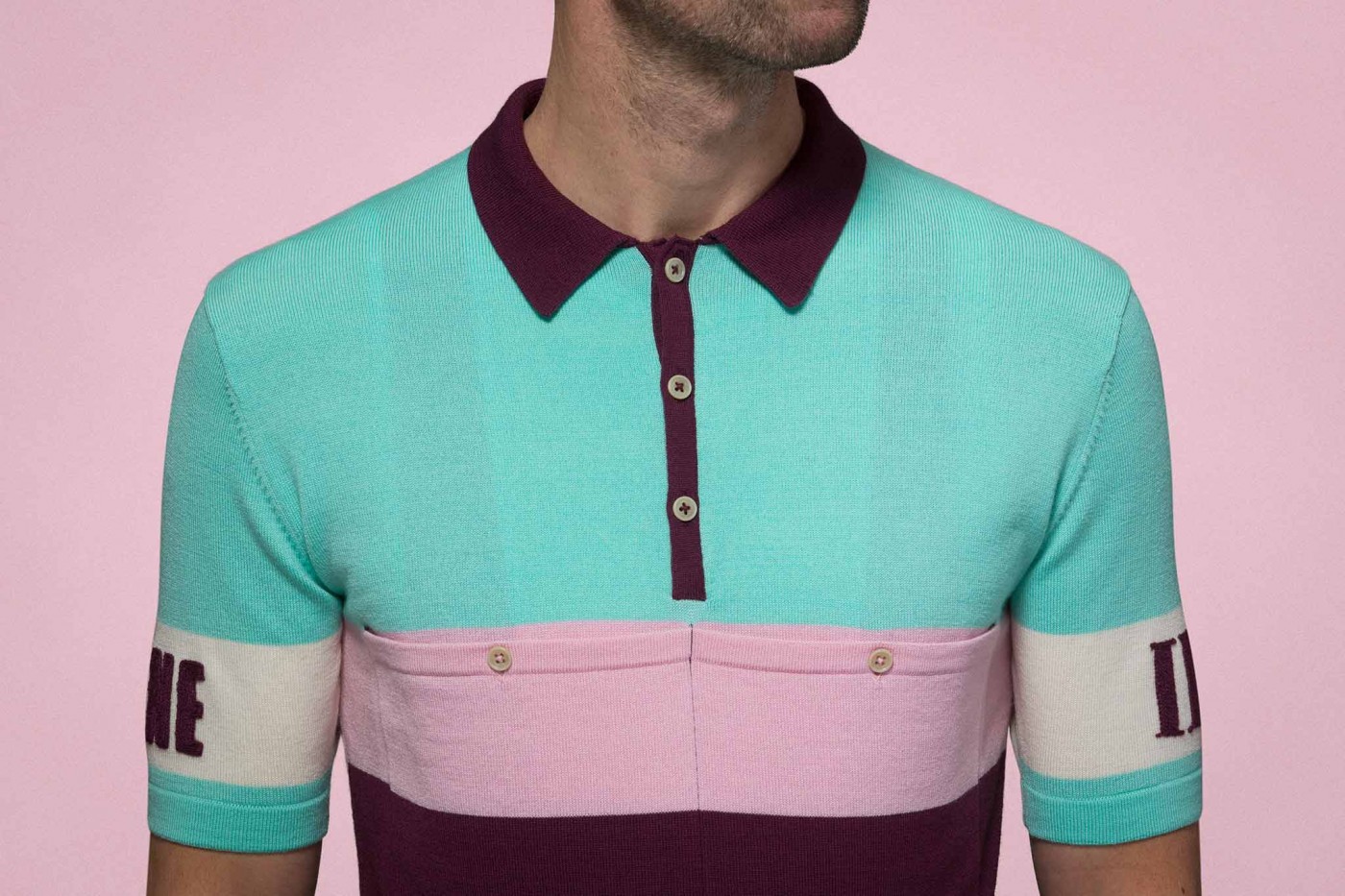 26 Apr 2016
By Gianni Pericolo - In LATEST ARTICLES, THE DOUBLE DIAMOND

Road cycling has the ability to reach beyond sport, to shine a light on society’s cultural shifts, philosophical movements and even its political schisms. Its stars are actors whose narratives mimic the struggles, success and failures of everyday men.

Rapha presents Rivals, three limited edition collections, with this second Italian kit paying tribute to an enduring duel and a tale of an Italy divided.

The rivalry between Gino Bartali and Fausto Coppi reveals the tensions in Italy between the wars. The two cyclists could not have been more different – their riding styles, their moral conduct, their motivations and their physical appearance. Bartali was a heavy-set, strong man with the look of a boxer. Stork-like Coppi was lean, wiry and could break away and never get caught.

Bartali was a Catholic, born in Tuscany and worshipped by working-class Italians. Signed in 1936 to the Italian Legnano team as a successor to Alfredo Binda he won the Giro d’Italia three times, the Tour de France twice (10 years apart) and seven one-day Monuments. After his Tour de France win in 1938, on the eve of the Second World War, Mussolini proclaimed him as living proof that Italy was a master race. The Vatican’s favourite sportsman, ‘Gino the Pious’ was blessed by three different popes.

Coppi was not concerned with religion. He was worldly, outward-looking and non-conformist. Some claim he was the bridge between the romantic days of pre-war cycling and the science-based sport of today; he was known to experiment with his training and his diet. Feted as one of the best riders of all time he won the Giro d’Italia five times, a record held jointly with Binda and Eddy Merckx, and the Tour de France twice in three attempts. When it came to the the Classics Coppi won the Giro di Lombardia a record five times, Milan-San Remo three times, Paris-Roubaix and the Flèche Wallonne; in 1953 he claimed the world championship. Raphaël Géminiani once said of Coppi: “He rode like a Martian on a bike.”

From their first encounter in 1940 until 1949 the cycling careers of Gino and Fausto were intricately intertwined. Coppi was introduced to Bartali as a domestique for the 1940 Giro. But the pair quickly locked horns after Bartali collided with a dog, allowing Coppi to set his sights on the podium. When Coppi attacked on the Abetone Pass an angry Bartali ordered his team-mates to chase him down. Bartali was brought into line by the team manager and Coppi won. It was a result that incensed Bartali.