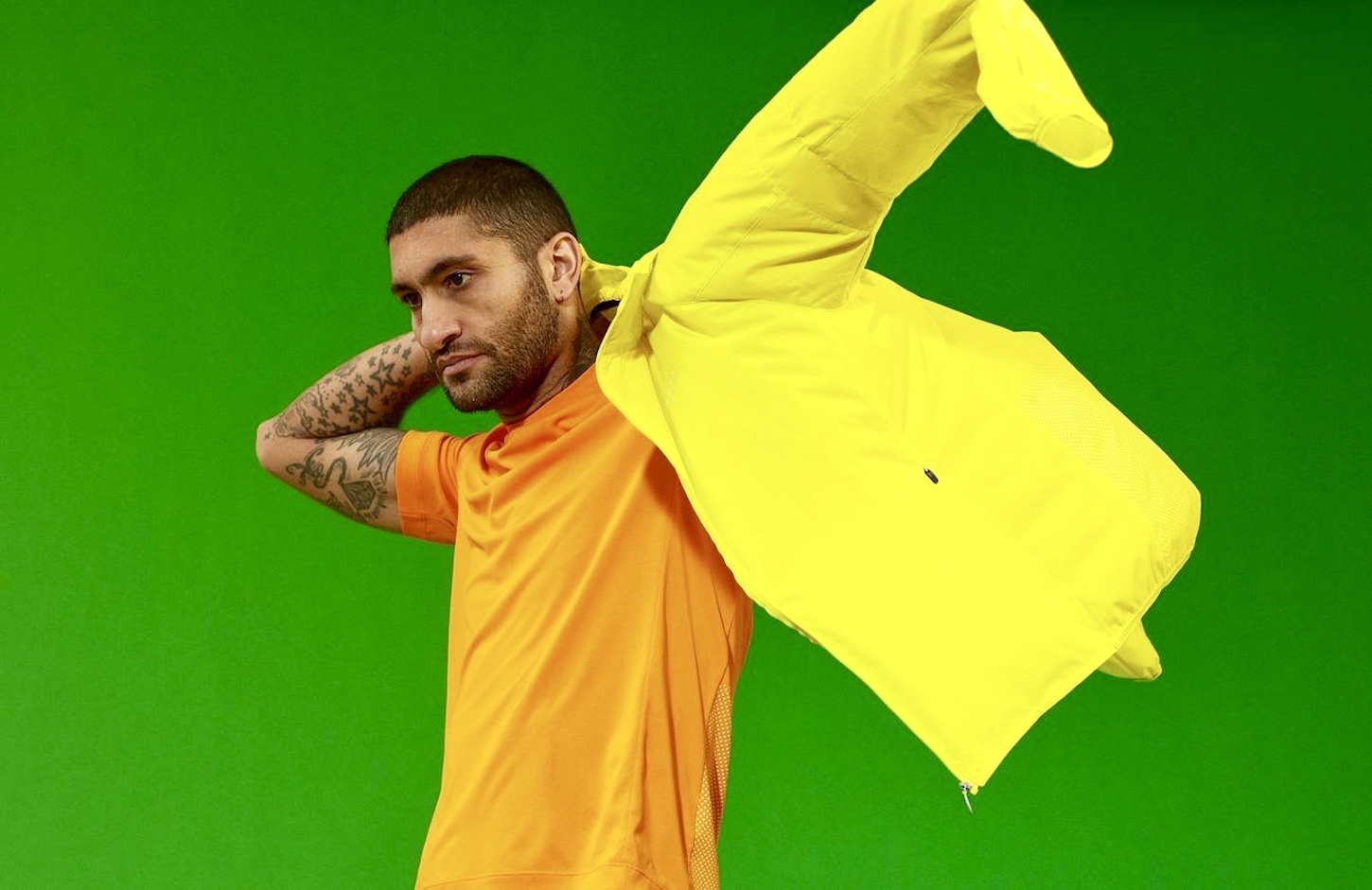 13 May 2020
By Gianni Pericolo - In FEATURED ARTICLES, LATEST ARTICLES, THE DOUBLE DIAMOND

Rapha has introduced its latest Commuter Collection, which includes a new jacket and a reflective T-Shirt aimed squarely at the urban cyclist.

According to Rapha, instead of waterproofing, the Lightweight Commuter Jacket features a feathery new fabric that’s designed to improve breathability thanks to the mesh paneling applied to the shoulders. Moreover, a “storm hood” has also been added, which can be rolled down into the collar when not in use. There’s also an integrated “stuff sack” on the inside of the front pocket to help with packability.

Additionally, in order to increase visibility, Rapha’s signature “commuter dot” and “reflective pixels” have also been added along the rear of the jacket.

As its name implies, the new Commuter Reflective T-Shirt features the same reflective features as the Lightweight Commuter Jacket.

“The New Commuter Reflective T-Shirt is robust, lightweight layer designed specifically for the rigors of riding to work,” says Rapha.

“The t-shirt makes use of a 105gsm polyester fabric that breathes well and wicks sweat efficiently to keep you dry,” the British brand adds.

The Commuter Reflective T-Shirt is also available in both a men’s and a women’s version.