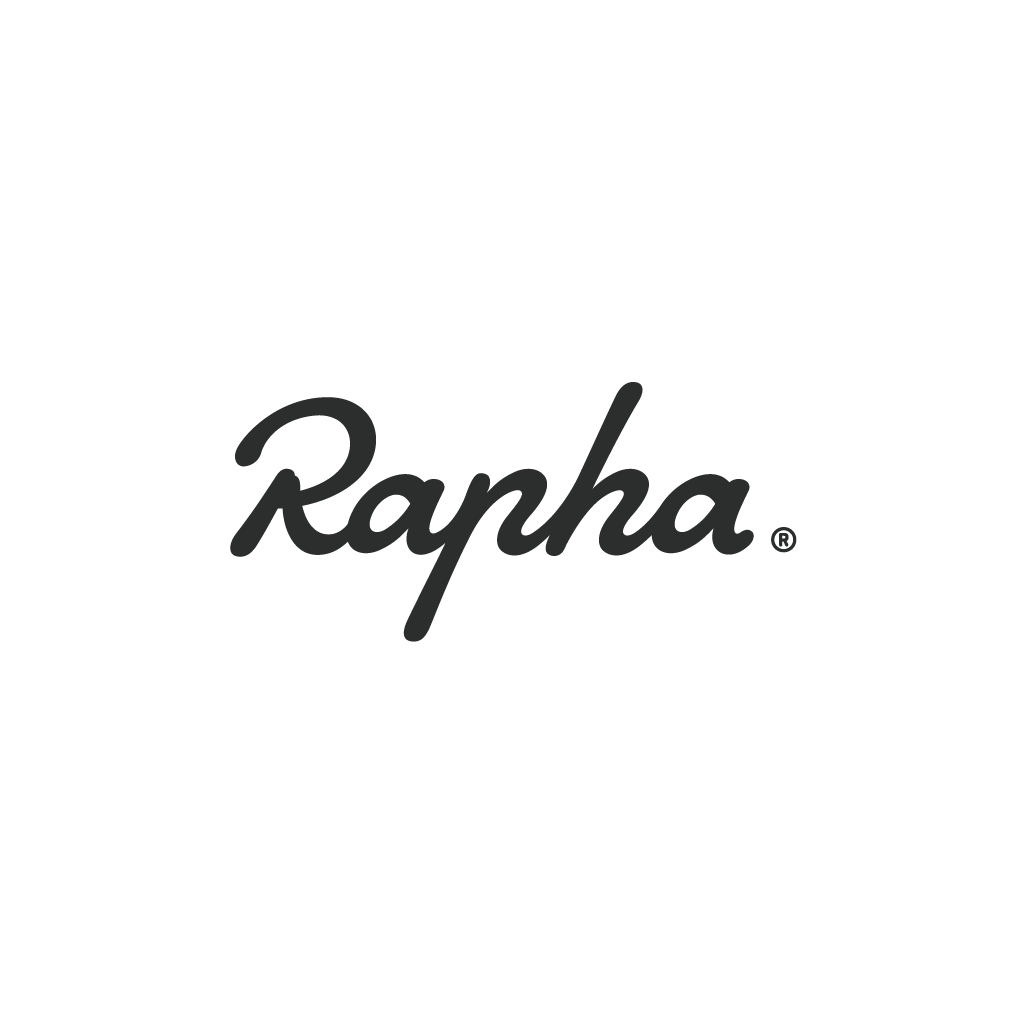 Rapha has chosen Denver as its first stop for their new traveling club house and retail shop program.

On Thursday, Rapha will open the Rapha Pop-up Cycle Club in Denver on Thrusrday, which will feature a pop-up retail space stocked with the latest Rapha apparel and goods, while serving Boxcar Coffee Roasters.

The pop-up shop will also screen live racing and host exclusive exhibitions and events, from 11 am-7 pm through Aug. 4.

The store will show live coverage of the Tour de France during its first few days.

Additional events include a road ride to Golden on Friday, a Rapha Rising Ride on Saturday, the Rapha Women’s 100 Ride on Sunday, and in-store film screening on July 29, as well as a local handmade bike morning ride – followed by an evening of Q&A on Aug. 1.

Rapha in the Centennial State

It was 40 years ago this summer the Red Zinger Classic put Colorado on the map as a cycling point of reference in the United States. On display were the state’s mountain roads, Boulder’s great slabs of stone and the unbridled talent and enthusiasm in the American racing scene.

The race later evolved into the venerable Coors Classic, which drew 60,000 spectators in its later years and grew to two weeks in length. Bernard Hinault won the Coors Classic; so did Greg LeMond, Connie Carpenter and Davis Phinney. It grew to become the biggest pro-am race in the world. Soviet and East German teams raced in the United States for the first time at the event, and three five-time Tour de France winners — Anquetil, Merckx, and Hinault — attended as guests. Colorado Springs hosted the world championships in 1986, where Moreno Argentin and Jeannie Longo earned rainbow bands.

Colorado became known as a cycling hamlet and remains so to this day. Rapha is proud to announce a pop-up store at 2601 Larimer River North, Denver with a majority of our riding line available. More details on events at the store to come soon.