CapoVelo.com
CapoVelo.com - - Recycled Automobile Tires to be Used in the Development of Bike Paths in Sweden
81133
post-template-default,single,single-post,postid-81133,single-format-standard,no_animation 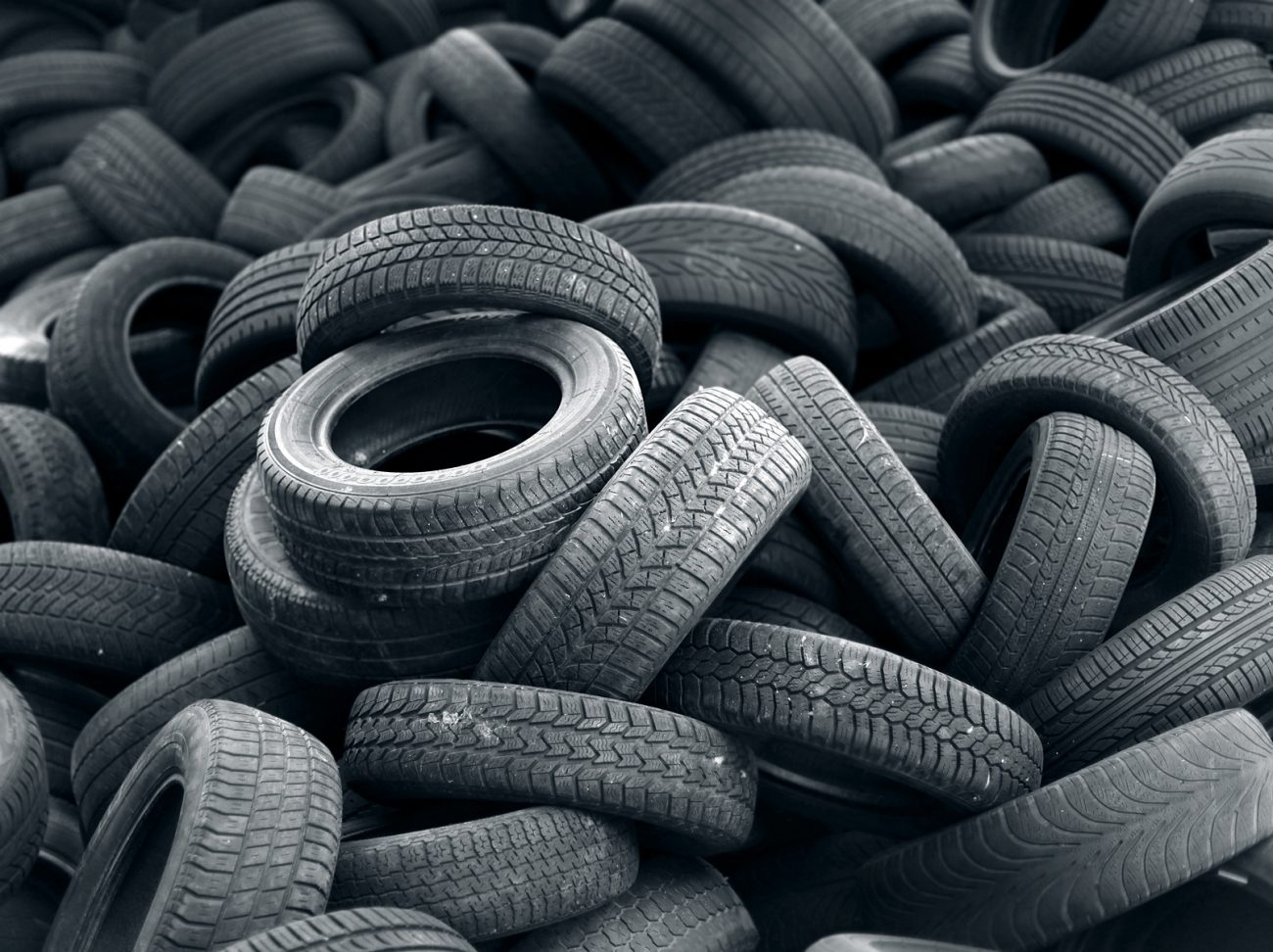 The Research Institutes of Sweden (RISE) has turned to recycled automobile tires as a means for developing new bike paths that offer the shock-absorbing properties of rubber in order to reduce the number of injuries from falls.

According to RISE, the rubberized surface can provide an 80% improvement in absorption levels over existing surfaces, hopefully encouraging more people to cycle to-and-from work, as well as other daily activities, with less fear of injury.

A two-week trial in the cities of Lund and Helsingborg will see 300 meters (985 feet) of bike path treated with the new surface, which is made up of 60% recycled tires mixed with rocks and bitumen.

However, introducing new material into asphalt mean new processes, such as pre-treatment. Rubber has previously been shown to break down bitumen, the binding agent used in roads, which weakens the asphalt. It therefore has to be pre-treated with bitumen before being mixed into the asphalt. Pre-treatment is one of the big issues being addressed in the project at this time.

“The problem is that no one sells bituminized rubber in Sweden at the moment, which means the rubber has to be treated abroad, which is not ideal given the extra transport involved,” explains RISE. To be able to pre-treat in Sweden, we need more understanding of the process – and the equipment.

Meanwhile, head researcher, Dr Viveca Wallqvist at RISE, recently spoke in Seattle at the American Association for the Advancement of Science’s conference, saying, “thousands of lives could be saved by this pavement surface, both in the UK and other countries.”

“That is because people are less likely to break their hip and die if they fall on this surface and would also be more likely to go out and do healthy activities like walking and cycling if they no longer have to worry about the risk of a fall.

“My father was told he would have to go out in a wheelchair because of the risk of falling – his freedom was taken away because of it,” she continued.

“Falls are a major hazard to older people so anything we can do to lessen the severity of the injuries they cause is definitely worth exploring.

“If this new idea works it could be one element of a broader strategy on falls – which also needs to include more strength and balance training for older people, which has already been shown to make a positive impact,” she added.

As journalist Carlton Reid, author of the book, Roads Were Not Built For Cars, points out in his article in Forbes, rubber road surfaces are nothing new.

He highlights that prior to asphalt becoming the surface of choice for roads and footways during the 1920s, other materials such as wood, cork and rubber were also used.

Reid cites Henry Percy Boulnois, who was city surveyor in the UK, as writing in his 1892 Municipal and Sanitary Engineer’s Handbook, that a layer of India rubber one-inch thick “meets nearly all the requirements of a perfect roadway.”

The material, he said, “seems to be exceedingly durable, perfectly safe, and absolutely noiseless and impervious.”