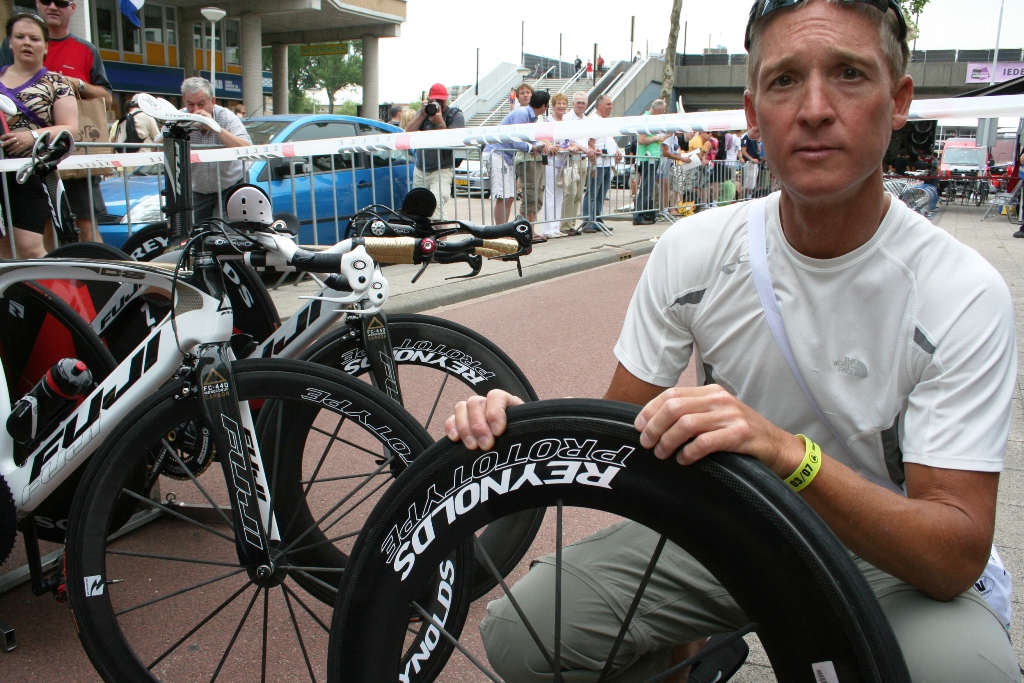 07 Jun 2016
By Gianni Pericolo - In LATEST ARTICLES, THE DOUBLE DIAMOND

Renown carbon fiber specialist Paul Lew has joined the Swiss Brand Edco, to help expand the company’s range of cycling components, including its carbon and alloy wheels, while working alongside CEO and owner Rob van Hoek, who purchased the company in 2007.

In addition to this role with Edco, Lew will establish US operations as Edco USA’s CEO based in Phoenix.

Edco USA will be a service center, assembly center and American headquarters for the company’s North American operations.

“We are extremely excited to add the vast experience, and creative mind of Paul Lew to our company,” van Hoek said. “With his contribution we add a key piece to the puzzle toward building a global leader in innovative cycling wheels and components. It has been my intention to expand into North America, and with Paul’s leadership we can now take our vision to the next level.”

Lew established his first company in the mid-90’s called Lew Composites, which is credited as a pioneer in the development of advanced carbon fiber wheel technology.

Lew became Reynolds Cycling’s director of technology and innovation in 2008, directing the design and engineering program until his current merger with Edco.

“Joining Edco means that I am joining an iconic brand with a professional cycling heritage dating back to 1902,” Lew said. “Under the leadership of Rob van Hoek, Edco has made a steady resurgence as an important brand in world of professional cycling.”