Report Reveals a “Culture of Fear” Existed in British Cycling 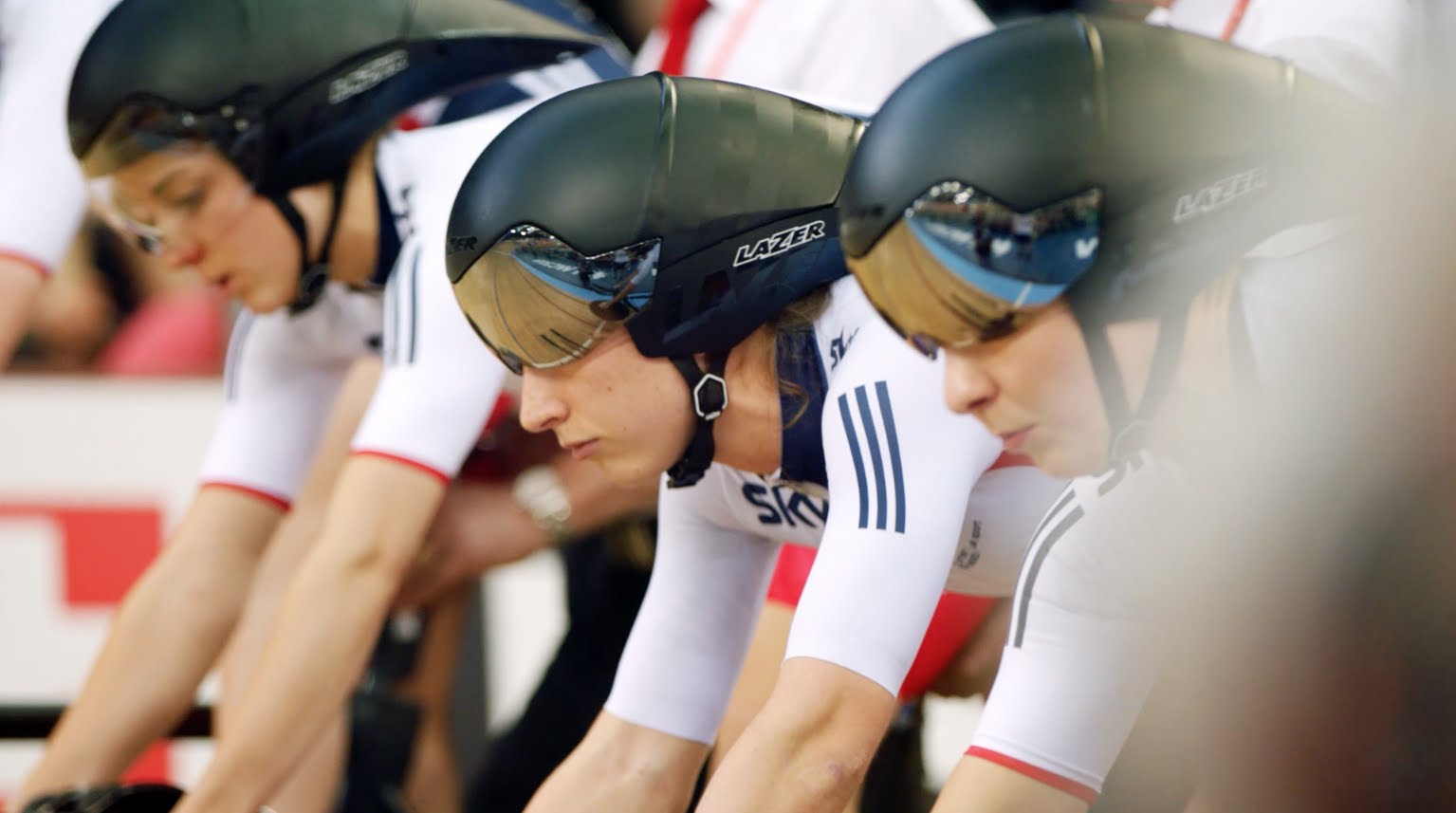 A long-awaited independent report published on Wednesday into British Cycling says the sport’s domestic governing body lacked ‘good governance’ and there was a ‘culture of fear’ within the track cycling team. However, the report – compiled by a five-member panel headed by British Rowing chair Annamarie Phelps – is not as damning about British Cycling as the draft that was leaked to the ‘Daily Mail’ in March although the ‘culture of fear’ conclusion remains. The panel – who began work in April 2016 after allegations of sexism and bullying were made about the then British Cycling technical director Shane Sutton by female track rider Jess Varnish and then by several other cyclists – also took aim at funding agency UK Sport.

The report said Sutton, who subsequently resigned prior to the 2016 Olympics in Rio, was allowed to operate within a ‘power pocket’ without having to really answer to anybody. UK Sport, who operate a tough funding to medals potential policy, are taken to task over their failure to monitor properly the poisonous atmosphere at British Cycling’s headquarters in Manchester. Sutton resigned after the allegations by Varnish, who said he told her to “get on with having a baby” after she was cut from the team last year. Varnish and her team-mate Katy Marchant had both lashed out at the British set-up after they failed to qualify for last year’s Olympics, where the British team went on to enjoy huge success on the track.

Written by a five-strong panel led by British Rowing chair Annamarie Phelps, the report was commissioned 14 months ago following allegations made by  Varnish and several other former riders.

However, the report’s language, and some of its conclusions, are significantly diluted from a more damning draft that was written at the end of February.

That draft, was leaked to the British newspaper, the Daily Mail back in March and accused the British Cycling board of being “dysfunctional”, “inept” and effectively covering up an internal investigation into Varnish’s claims last year.

That section in the final report, though, is much altered, although the central message is still that the panel believes the board mishandled the case and failed to follow “contractual due process”.

This will greatly disappoint Varnish’s camp, which has already started legal action to obtain more information about why she was dramatically cut from the GB squad last April – the event which triggered this remarkable saga for British sport’s most successful team.

Overall, the final report is seven pages shorter than the incendiary draft report, which caused considerable panic within British Cycling and UK Sport, and is undoubtedly the result of a strong lobbying effort from senior figures within the sport who felt the initial assessment was far too harsh.

There are also more references to UK Sport’s failure to properly monitor what was happening within the Manchester-based Olympic and Paralympic cycling set-up, which will lead to important questions about the organisation’s famous “no compromise” approach, which links funding to medal potential.

British Cycling, on the other hand, will probably breathe a sigh of relief about Phelps’ final assessment, particularly as it can say it has started to implement all of her recommendations for change.