“Ride with Nolan” in Vermont 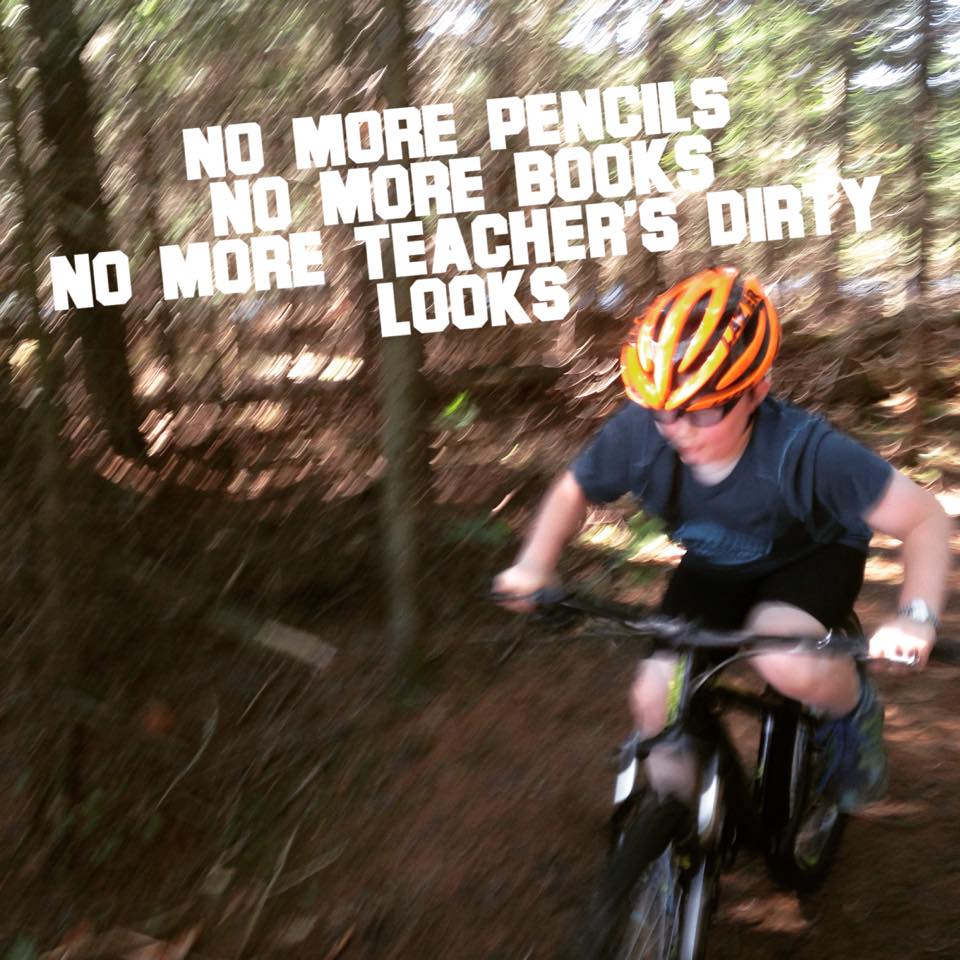 The Ride of the Year

The story starts back in April 2014. Nolan Myers met Pro Cyclist, Ted King, and was inspired. Now, Nolan has always been predisposed to bikes. His mom organizes the Dirty 40 and Rasputitsa Gravel Road Races. But at 8 years old, no one’s mom is cool but Ted King was.

Nolan came up with this idea that he’d ride his bike to school year round. Again no big deal except for the fact that we reside in northern Vermont and have suffered one of the coldest winters on record.

So when Nolan declared he would need a fat bike to accomplish this, his parents declined. Kids grow out of bikes fast, and we just recently purchased him a new bike. This never stopped him, however. He researched the most affordable fat bike online and set his goal at $350 to afford a Mongoose entry level fatbike.

Nolan, then, woke his family one morning rummaging the toy closet for potential yard sale items and rounded up video games and other items and set up an impromptu yard sale. He placed signs around the neighborhood and won sales with his charm. He earned $200 dollars that day and acquired a job from his grandfather helping with firewood for another $100. His mom finally chipped in $50.

He hasn’t missed a day of school or a day of riding to school and braved temperatures of -20 degrees. From torrential rain to feet of snow to a frostbitten chin to frozen faulty brakes, he rode. When the chain on his fat bike broke, he switched to his road bike and pedaled through a snow and slush. He is only 8 years old.

Any help, story sharing, or kudos the bike industry can give to this great kid who rides for pure fun would be appreciated and in hopes it will inspire more kids to ride.