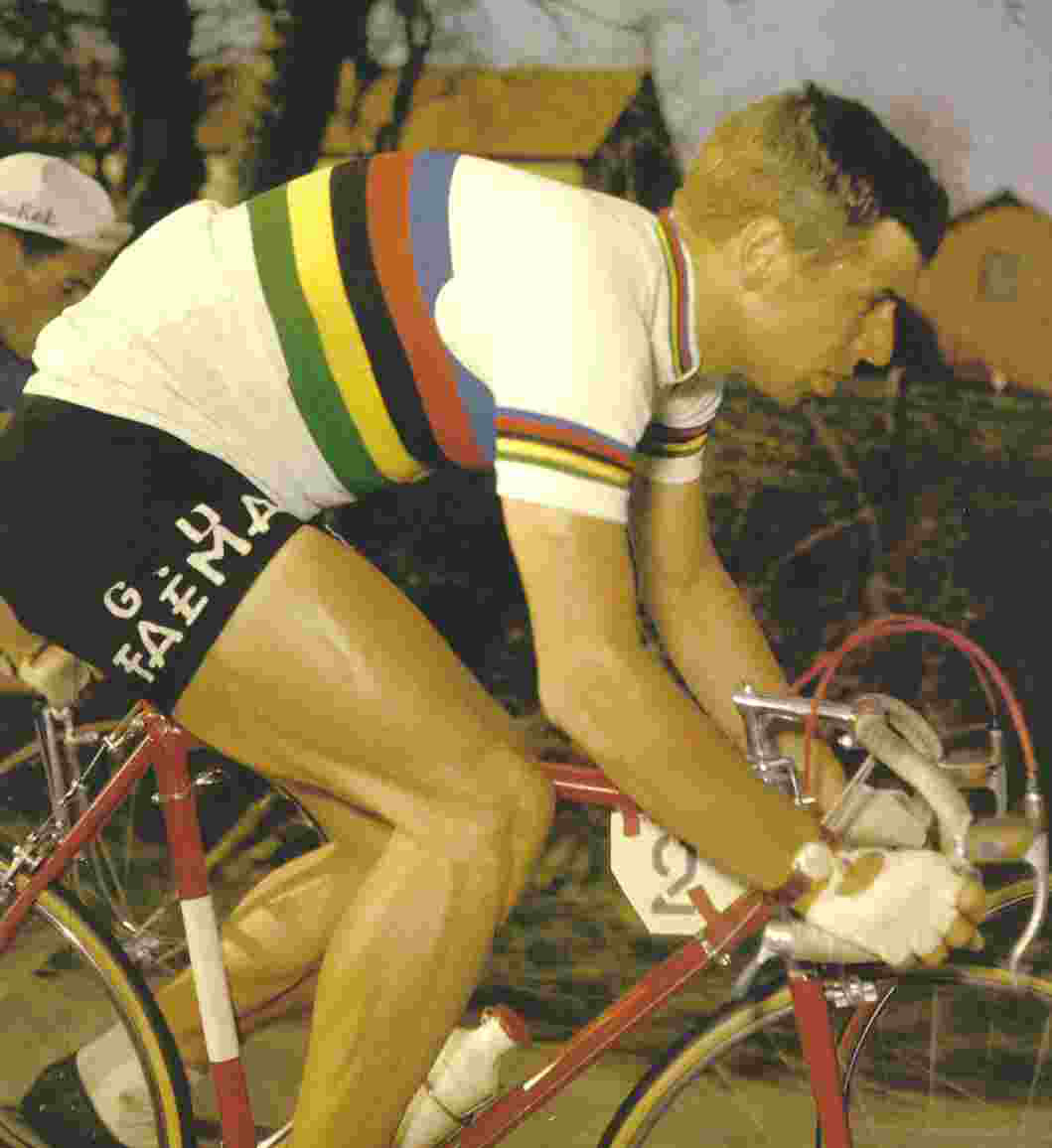 21 Dec 2015
By Campionissimo - In LATEST ARTICLES, THE PODIUM

Nicknamed the “King of the Classics” or “Emperor of Herentals” (because he lived in the small Belgian city near the Dutch border), Rik Van Looy won just about every one-day race worth mentioning.

Indeed, Van Looy was the first cyclist to win all five of cycling’s monuments (Paris-Roubaix, Milan-San Remo, Tour of Flanders, Liege-Bastogne-Liege) for a total of eight victories in these races, including three wins in Paris-Roubaix.

During this time, he racked up an impressive 419 professional road victories.

However, during the final years of his career (1966–1970), Van Looy’s road performances began to fade, as the new Belgian star Eddy Merckx rose to prominence, but he still grabbed second in the 1967 Paris–Roubaix, won La Flèche Wallonne in 1968, and took a stage of the 1969 Tour de France.