The Rise of BMX Freestyle 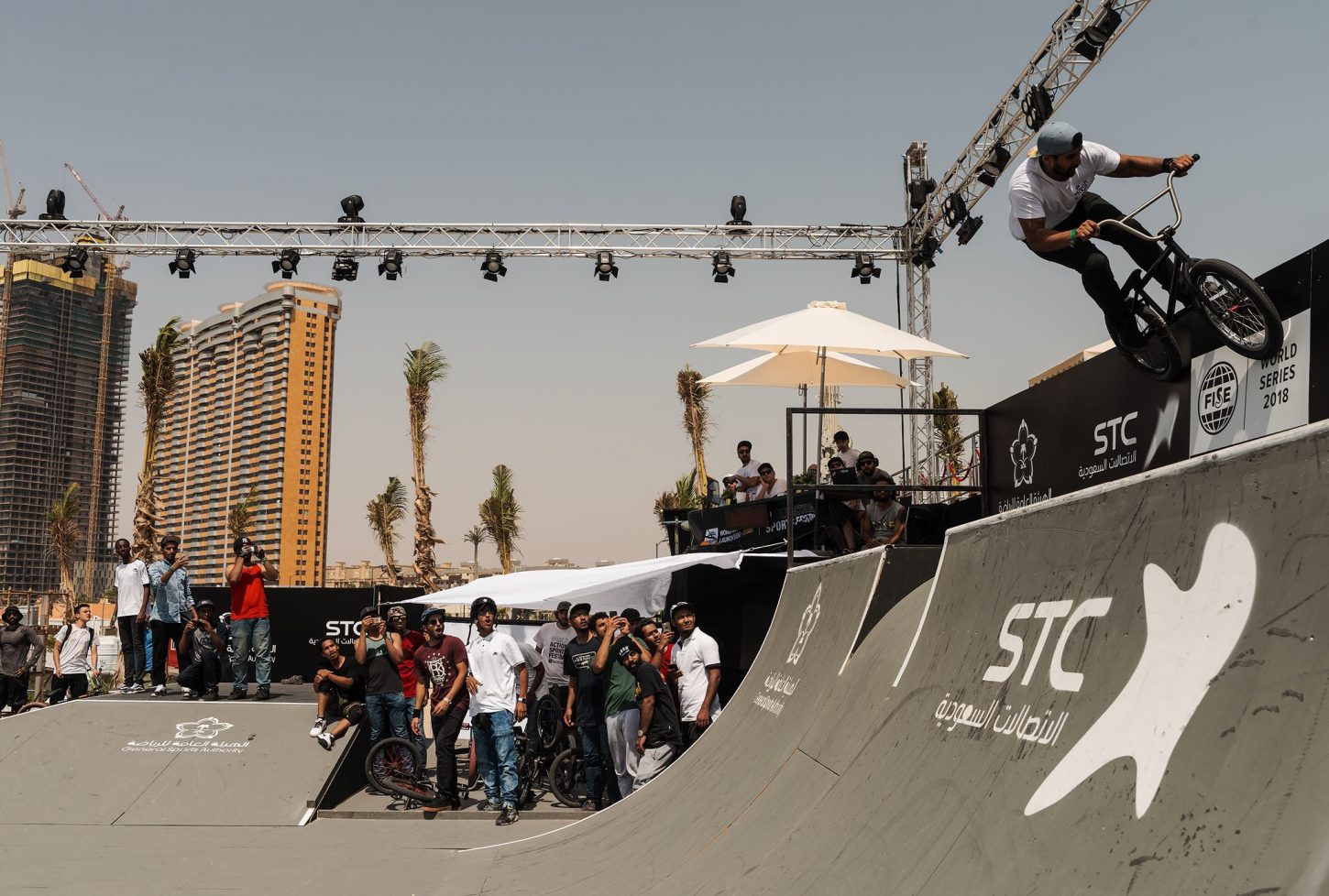 Meanwhile, the International Olympic Committee (IOC) had been showing an interest in taking BMX Freestyle Park to the Tokyo 2020 Olympic Games. In May 2017, IOC representatives visited the Montpellier round of the UCI BMX Freestyle Park World Cup, and the following month, the announcement was made to add the discipline to the Olympic programme. It joins cycling’s other Olympic disciplines, road, track, mountain bike and BMX racing.

2018 is another important year for BMX Freestyle, not least with Flatland joining Park under the auspices of the UCI.

Already part of the FISE World Series, Flatland now becomes part of an international structure with a UCI World Cup ranking. With the UCI’s 190 affiliated National Federations being introduced to BMX Freestyle Flatland, it is sure to grow. After Hiroshima (April 6-8) the UCI BMX Freestyle Park and Flatland World Cup will stop over in Montpellier (France), Edmonton (Canada), Budapest (Hungary) and Chengdu (China).

BMX Freestyle is a sport that appeals to the young, and in October it will be part of the programme at the Buenos Aires 2018 Youth Olympic Games (YOG) as well as road cycling, mountain bike and BMX racing.

This year’s major BMX Freestyle competitions will draw to a close with the second edition of the UCI Urban Cycling World Championships, which will return to Chengdu in November. Martin and Roberts will try to defend their rainbow jerseys, and like last year, all athletes will have a chance to fine-tune their preparation one week before at the final round of the UCI BMX Freestyle Park World Cup in the same city.