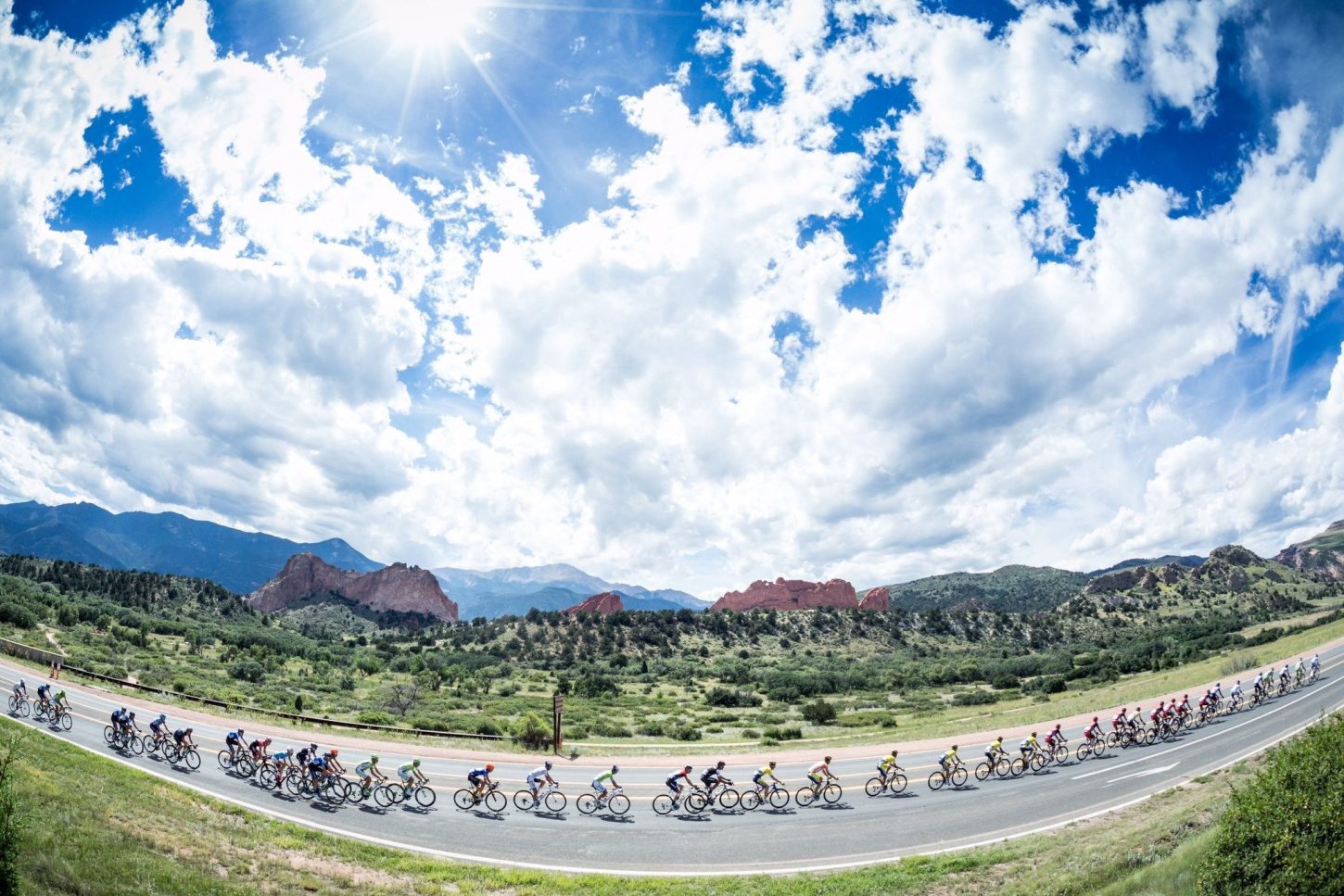 Organizers for the Colorado Classic announced the details of this year’s inaugural race today.

The race will take place from August 10 – 13, which will feature four stages of racing, with the men’s events covering a grueling 313 miles (503.5 km) that will see  more than 20,000 feet of intense, high-altitude climbing, while the women pros will follow essentially the same course as the men during stage 2, and cover 70 miles (113.2 km) and power through more than 5,800 feet of climbing.

Stage one will cover a total of 93.5 miles (150.4 km) as riders push the pace for six laps on a 15.58-mile (25.1 km) course in the shadow of Pikes Peak, running between downtown Colorado Springs and the sandstone formations of the city’s iconic Garden of the Gods.

Stage two will test be a test of endurance and willpower over 64 miles (103 km) in the scenic mining town of Breckenridge. During 10 laps on the 6.4-mile (10.3 km) course, riders will face more than 7,000 feet of climbing, including multiple, leg-crushing runs up the notorious Moonstone climb — and the subsequent thrilling descents down Illinois Gulch.

Stage three will be contested on an 81-mile (130 km) out-and-back course that runs from the RiNo race hub to the mountains west of Denver on the Peak to Peak Highway, and then returns to the Mile High City through scenic Golden Gate Canyon State Park and via what is expected to be a finishing sprint through the streets of Denver, with speeds approaching 60 mph. Among the day’s highlights: Gap Road, where riders will face the toughest part of the course, or King of the Mountain (KOM) section, then dirt roads with steep, rolling hills.

Stage four will once again highlight the start-and-finish area within the Velorama Festival grounds and sends riders on a 7.5-mile (12km) city circuit that stretches from RiNo to City Park and back. Riders will do 10 laps in the final stage, for a total of 74.6 miles (120.1 km) on what is expected to be a thrilling, intense and colorful final day of racing.