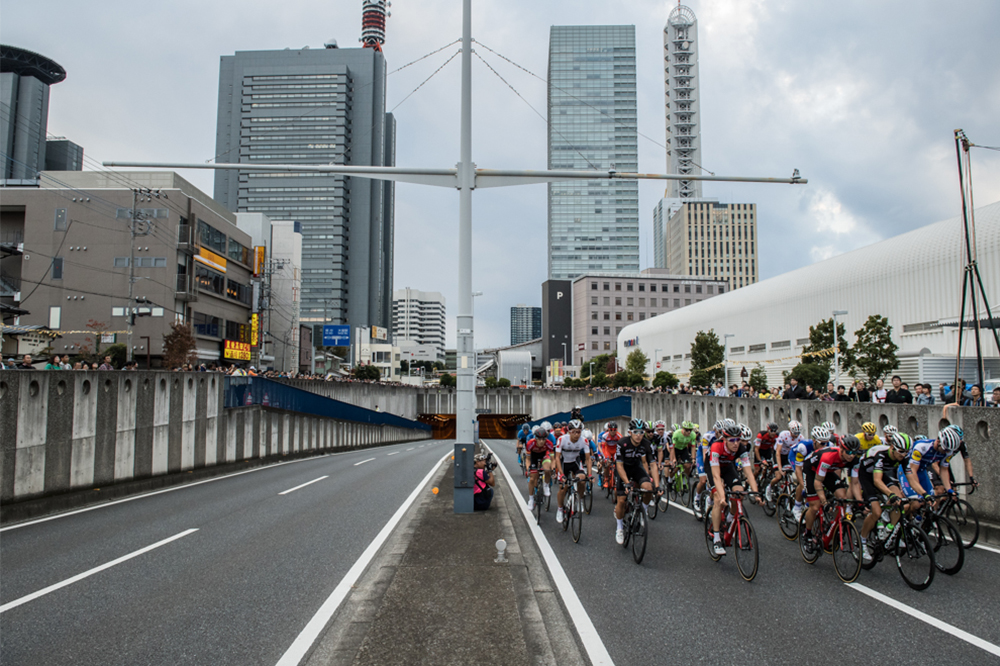 Despite having an almost race-less season, the British rider captured victory after winning the bunch sprint following a fast-paced 19 laps around the 3.1 kilometer circuit in Saitama.