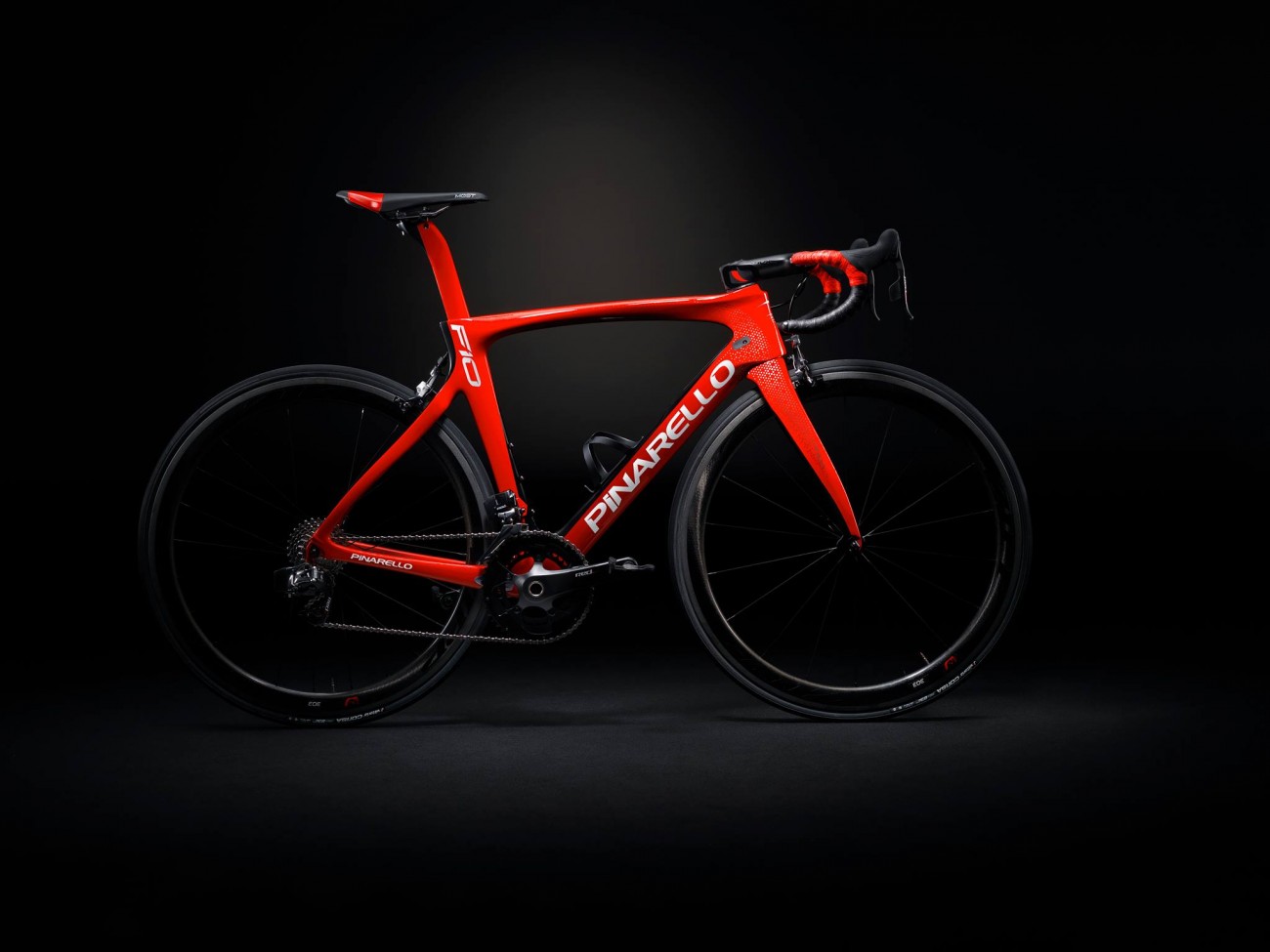 After months of spurious details, Fausto Pinarello confirmed that the sale of his eponymous bike brand to the French luxury brand, LVMH, was finalized today.

In a press release, Pinarello said: “I am extremely pleased to announce the closing of the deal today; it represents a new beginning.”

“This investment aims at reinforcing the company, supporting the development and growth of the Pinarello brand at a global level.”

Late last year, it was rumored that the US-based private equity group, L Catterton, had all but purchased the iconic Italian brand on be half of LVMH.

However, it wasn’t until today that the final acquisition was confirmed.