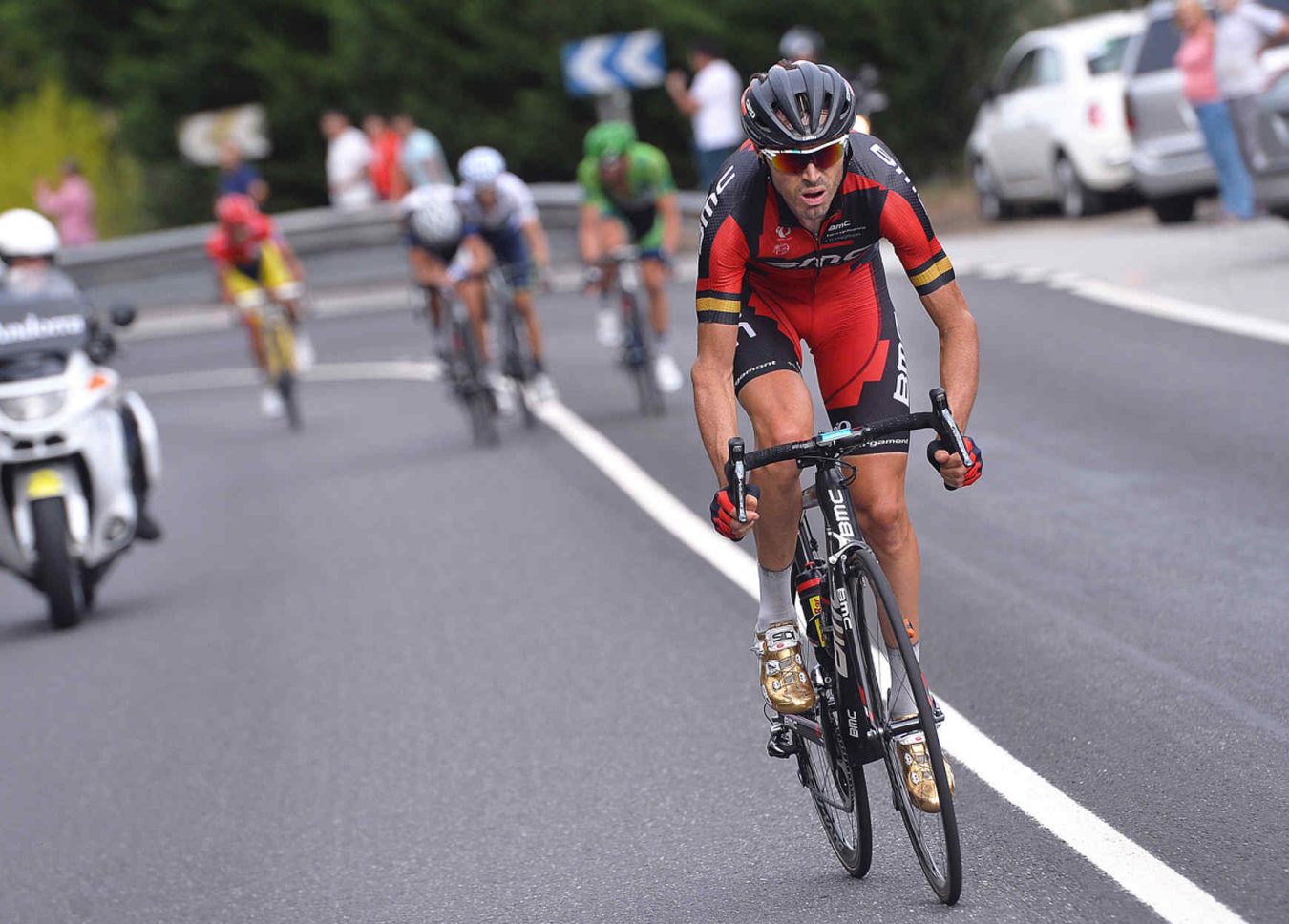 GHRP-2 is the same substance that Bardiani-CSF riders Stefano Pirazzi and Nicola Ruffoni tested positive for ahead of the Giro d’Italia. Sanchez was due to ride at the Vuelta a Espana, which starts this Saturday.

“The Union Cycliste Internationale announces that Spanish rider Samuel Sánchez Gonzalez was notified of an Adverse Analytical Finding (AAF) of GHRP-2* in a sample collected in the scope of out-of-competition control on 9 August 2017,” the UCI wrote in a statement.

“The doping control was planned and carried out by the Cycling Anti-Doping Foundation (CADF), the independent body mandated by the UCI, in charge of defining and implementing the anti-doping strategy in cycling. The rider has the right to request and attend the analysis of the B sample.”

“In accordance with UCI Anti-Doping Rules, the rider has been provisionally suspended until the adjudication of the affair.”

BMC Racing released a statement soon after the UCI’s announcement.

“In accordance with BMC Racing Team’s zero tolerance policy and UCI regulation, Sánchez has been provisionally suspended with immediate effect. Until the results of the B sample are provided, no further action will be taken,” the team statement said.

Sanchez’s contract with BMC Racing was due to come to an end this season and the Spanish rider previously said that he would make a decision on the future of his career following the Vuelta a Espana.

Sanchez is the sixth cyclist to test positive for a growth hormone releasing peptide in the past two years.